A Civilisational Perspective - India Is Confused But China Is Not

The India-China tussle is not only a clash between two Asian giants but also between two ancient civilisations. 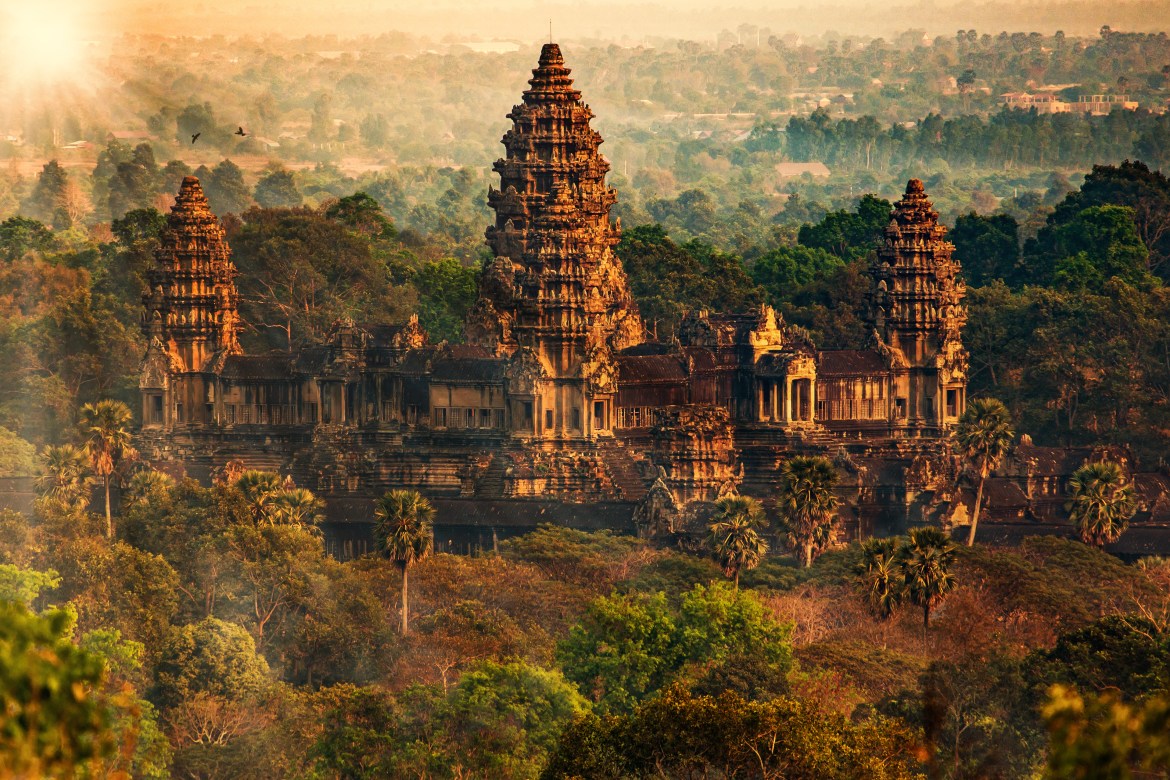 The recent stand-off along the Western and Middle sectors of the Line of Actual Control (LAC) between the Peoples’ Liberation Army (PLA) and the Indian Army can be explained, and elucidated, at various levels. However, it is important to analyse this from a civilisational lens as it is not only a clash between two Asian giants but also between two ancient civilisations.

I recently came across Advocate J Sai Deepak’s article in The Daily Guardian where he describes British Journalist Martin Jacques’ magnum opus–When China Rules The World: The End of Western World and the Birth of a New Global Order–authored in 2009.

It had aroused a serious discussion between scholars about the shifting political and cultural global  landscape, and a ‘New World Order’, which was going to be greatly altered by the growing might of the Dragon. In 2011, he wrote a critical article titled ‘Civilisational vs Nation-State’ in which he explored how China confounded Europe because the latter made the mistake of applying its Eurocentric lens to understand China.

He was also of the opinion that China sees itself as a continuing entity of its ancient civilisation, and its deceptive appearance as a nation-state might only be at the superficial level. He even blamed the Western world for failing to understand this nuanced idea about the Asian power and asserted that the West will fail to make sense of China unless it gets down from its high of Eurocentrism.

He added that one should see the emergence of a Chinese civilisational state with a strong desire to establish a new global level-playing field which would revolve around the Middle Kingdom prophecy or Zhongguo. Thus, one can extrapolate this intention of China as a modern form of pax sinica (Chinese peace).

The Resurgence of Confucius under President Xi

The legacy of Confucius and Confucian thought lost its prominence in the mainstream Chinese discourse after the fall of the Imperial Court in Peking (now Beijing), and due to the 1960s cultural revolution of Mao Zedong, the supreme leader of Modern China, who meant to do away with the Four Olds.

However, we see a U-turn during the presidency of Xi Jinping, resulting in the ‘rebirth’ of this ancient scholar. Since the time Xi became the new helmsman of the Communist Party in 2012, he seems to have vowed a ‘great rejuvenation’ to restore China’s ancient prominence. The 2012 congress party featured slogans about ‘harmony’ and ‘sincerity’, both taken from Confucian thought. Xi even visited the Research Institute of Confucianism in the city of Qufu, the hometown of Confucius, and Kong Family Mansion, the historic residence of the direct descendants of Confucius.

He also called for new and positive roles for Confucianism and was also the first president of modern China to visit a birthday celebration of the scholar. This only further emboldens the claim Jacques made about China ‘re-realising’ itself as a continued civilisation.

The civilisational implications of China may be aiming at global outreach, but they surely have an adverse impact on its neighbours, especially Bharat, which can immediately feel these ‘waves of ambitions’.

The number of LAC violations between 2015-20 are estimated to be around 2,264, with the clashes on June 15th, 2020 being the most drastic development, indicating this to be a tactical move in China’s greater and long-term civilisational game.

The repercussions of global dominance and their detrimental effects on Bharat have been extensively written about by Shyam Saran and Akhil Deo of the Observer Research Foundation in their book Pax Sinica: Implications for the Indian Dawn.

This leads us to a central question that needs to be answered – in all urgency. How is Bharat going to combat this self-conception of China as a civilisation? Should she answer in a similar way, mirroring the Chinese model?

Re-imagining Bharat as a civilisation

Whether people are a nation or a civilisation is not merely a matter of opinion, but rather a factual position that cannot be dictated by external agencies or factors. It is an inward-looking factual enquiry. My mind meanders back to this famous verse:

The above roughly defines and demarcates the geographical boundaries of Bharatavarsha ages before the Radcliffe line was even conceived, thus affirming the idea that a sense of unity was ever-present in the minds of Indians despite their diverse cultures, customs and cuisines.

In fact, this idea of Bharatavarsha takes us back to the Constituent Assembly’s debates about deciding the name of this great land. Article 01 of the Indian constitution, which says “India, that is Bharat”, helps one draw the inference that the framers of this sublime document understood that this civilisational ethos formed a sacrosanct part of the soul of the Indian state.

But successive political and cultural establishments that have governed India in its initial years actively ignored this intrinsic aspect and contributed to colonial stereotypes about the Bharatiya society. No political dispensation (cutting across parties) have invested in long-term efforts in representing this civilisational awareness and undoing the damage.

The Dragon versus the Elephant

Therefore, independent of China’s claims, Bharat has the locus standi, and perhaps a better one than China, to claim being a civilisation state given its longevity and diversity. However, as mentioned earlier, the political setup of Bharat has caused a state of turmoil in this claim, leaving her people ill-prepared against an adamant, but at the same time self-aware and confident, China, who is playing the civilisational game of chess meticulously and aggressively.

As of the moment of writing this article, Bharat operates as a nation-state and works on the superficial ideas of ‘synthetic unity’ (as discussed in Being Different by Rajiv Malhotra) at the political level, despite her life force being this great civilisation. It is also a fact that the people of China are more aware of their country’s history and its civilisational status. They are also more interested in preserving and furthering this status compared to an average Bharatiya.

While expansionism and civilisation need not go together, Bharat’s approach regarding its territorial integrity must change. This isn’t merely about preserving her borders from the attacks of external forces but also preserving a five-thousand-year-old civilisation within those borders.

China realised this and hence annexed buffer zones in Tibet and Xinjiang in and since 1959. After Pakistan, Nepal, a sister country whose civilisation is more linked to Bharat, has fallen into the trap of this larger Chinese agenda in 2020, thereby increasing directly the length of the Sino-Indian border even more.

Advocate J. Sai Deepak is right in pointing out that Bharat need not create annexed buffer zones like China at the cost of the sovereignty and independence of its neighbouring countries, but should look at a policy to maintain neutral and friendly relations with them and also their independence.

There is also needed an urgent change of the mindset of Bharatavasis in order for us to recognize ourselves as part of the ‘greater Bharatiya civilisational identity’, thereby further strengthening the ‘Indian grand narrative’.

The only question is, whether the present political dispensation will turn the narrative around to counter adversaries like China and its stooge countries.