Turning around the airline is not expected to be easy. 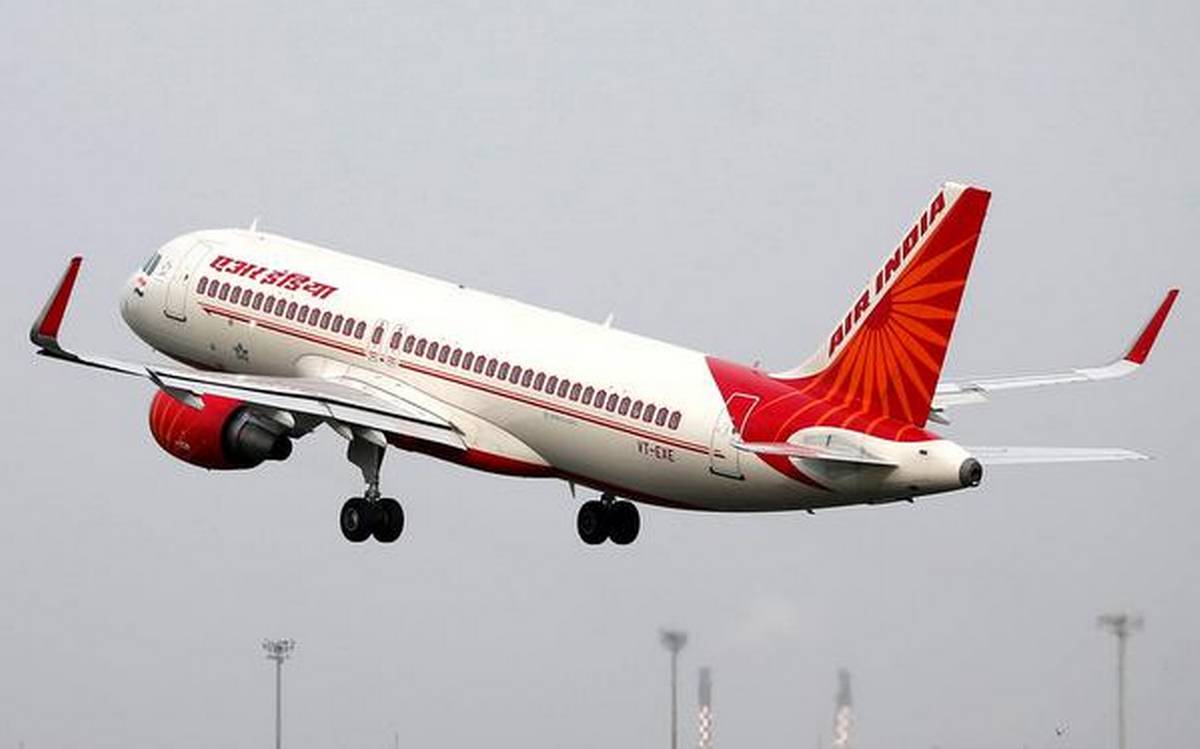 Air India—the beleaguered national carrier—is finally moving to the last stage of the ongoing divestment process. On Wednesday, the union finance ministry's Department of Investment and Public Asset Management announced that the government has received bids for the company.

Started by JRD Tata before Indian independence, Air India proved to be a tough competitor to established carriers on the India-UK route like British Airways. JRD remained at the helm after nationalisation in 1953 and saw the creation of Air India and a domestic Indian Airlines, but was removed from the position by the Janata Party government in 1978. Tata Sons, one of the fore runners to acquire the carrier from the government, is one party which has submitted its bids.

With the removal of JRD, Air India went on a downward path. It saw increased government interference and financial losses. In 2007, Indian Airlines and Air India were merged in hopes of turning it around, but that possibly added to its woes. Since the merger, the airline has accumulated losses to the tune of ₹70,820 crore till 31 March 2020.

Aviation is considered to have a multiplier effect on the economy as well, and Air India’s makeover can prove to be a boost. Estimates are that, worldwide, a dollar of output produced in the air transport industry translates to a demand of $3.25 output in other industries, and that each job in air transport leads to the creation of 6.1 jobs in other industries.

Turning around the airline is not expected to be easy. Aviation consultancy firm Capa India reported that Air India’s liabilities are expected to cross $20 billion by 2024-2025. This includes losses reported due to the pandemic.