The delay in the launch of the JioPhone Next is timely for Airtel. 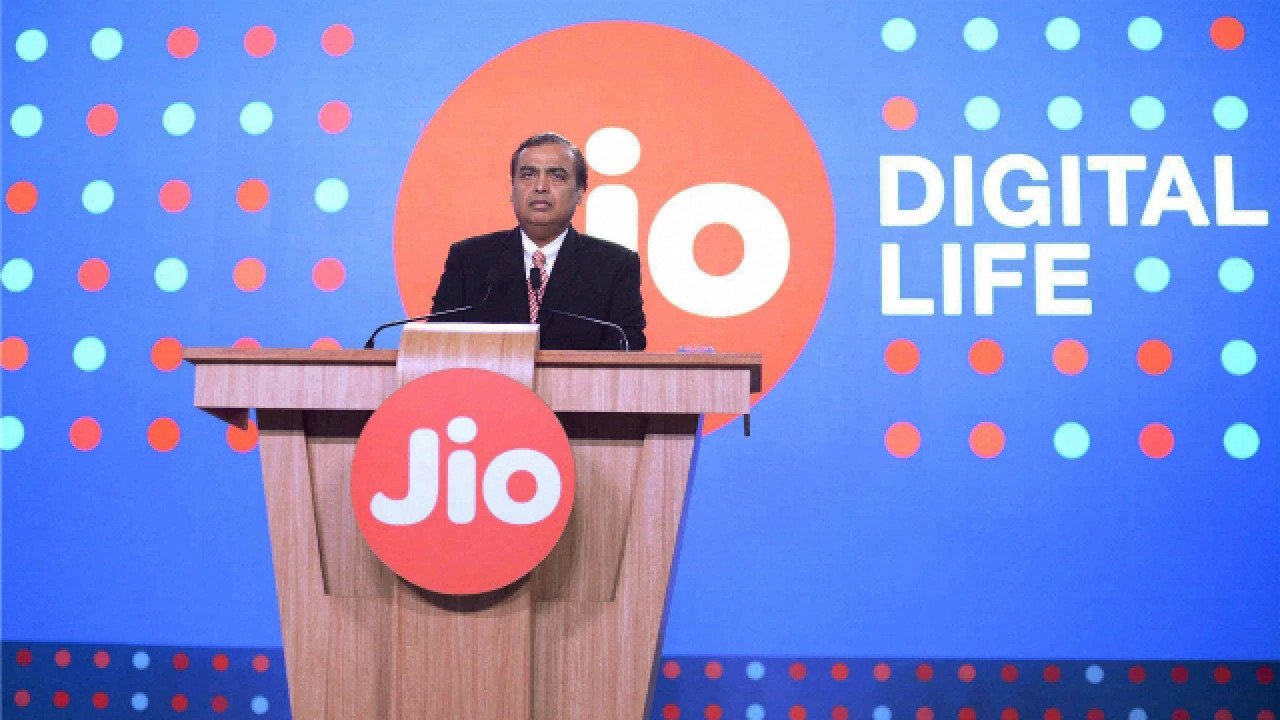 Jio’s entry into the Indian telecom sector in 2016 transformed the industry, forcing its  competitors to adapt quickly, and if they failed to do so, die. But while Jio’s reign on the market looks firm, its plans for expansions have hit repeated snags.

Despite 4G’s seeming ubiquity, India still has 300 million 2G users. The JioPhone was a bid to woo this set of the population—launched in 2017, the device was released  with much fanfare, but its appeal quickly waned. Where once the device contributed to 50% of Jio’s subscriber base, analysts say it has now dropped to 20%. The JioPhone Next, in partnership with Google, was announced to remedy that—pitched as the cheapest smartphone in India, it is expected to be priced at below Rs. 4000.

The pandemic, however, has added to Jio’s woes. While the phone was due to be launched on September 10,  it was postponed at the last minute. Although they did not provide clear reasons for the delay, the ongoing semiconductor shortage was alluded to.

This is great news for its competitors, especially Airtel. Proving its resilience, Airtel weathered the Jio storm, and even managed to replace Jio in terms of active subscribers. The delay in the launch of the JioPhone Next is timely for Airtel as it attempts to fight fire with fire. Reports are doing the rounds that Airtel has floated a request for proposal to several smartphone manufacturers, and that players like Lava and Karbonn have expressed interest.

Details are not public yet, but it is reported that the device will come bundled with data and voice offers. Airtel does have some experience in rolling out devices—in 2015, it launched a smartphone in Africa to expand its presence in the continent.

Should Airtel and Jio execute their plans—which, admittedly, is a lot of work—Vi should get ready to show itself out.