Airtel Wants Out Of The Great Indian Telecom Rat Race

With a toothless regulator and an industry showing strong resistance to change, telecom operators are left in fix. 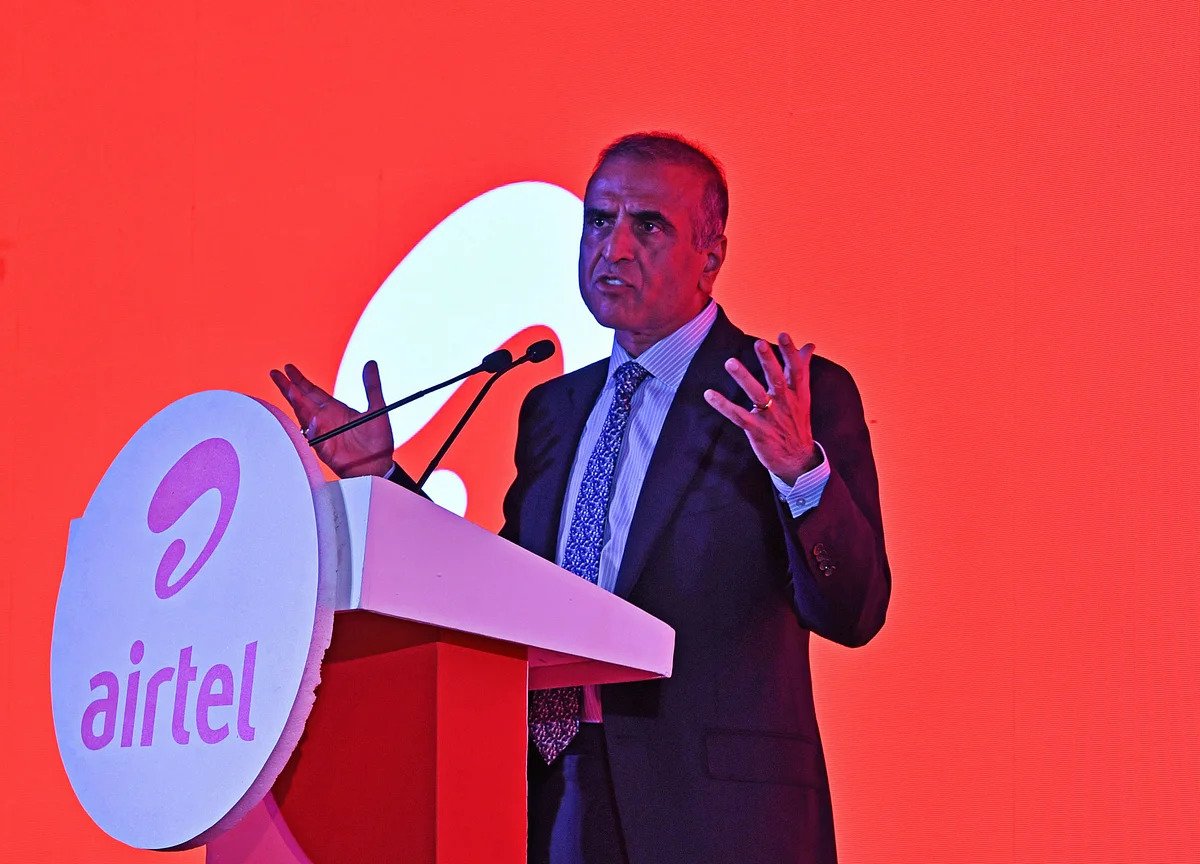 Responding to an investor question, Sunil Mittal, the Chairman of Airtel, pointed at the ongoing battle in the telecom industry saying, “The telecom industry needs to have the right economic model. We have played this game by growing the industry at a minimal pricing level for far too long”, and added that they are happy to be the first to move away.

As readers may well be aware, Jio’s entry into the telecom market in 2016 sparked a battle among service providers, inducing fierce price wars that resulted in sharp tariff cuts. Jio, flush with that sweet, sweet Reliance Industries money, was in the lead. Several players fell out leaving Jio, Airtel, Vodafone and Idea as the last men standing, until Vodafone and Idea sought to fight together in August 2018.

Did that help? Well, the jury’s out. Although Airtel pushed back (successfully) against a dominating Jio, Mittal’s statements signal an exit. As the government mulls over a bailout package for telecom, Airtel is raising additional capital of up to Rs 21,000 crore from its existing shareholders. Mittal provided several reasons for the need—the anticipated 5G rollout next year, expansion of fiber network, and plans to build data centers are some of them.

The biggest reason, and the one most indicative of the industry’s present, is debt woes. While the tariff wars depleted Airtel’s war chest, the Supreme Court’s recent ruling on Adjusted Gross Revenue (AGR) has all but plunged the industry into a financial crisis.

AGR is the fee that the Department of Telecommunications charges telecom operators, who also disputed the definition of AGR provided by the Government. This was finally settled by the Supreme Court in 2019 in favour of the Government, while the operators were directed to pay Rs. 1.3 lakh crores of dues to the Exchequer. Per reports, Airtel’s share falls somewhere between Rs. 35,000-40,000 crore.

Needless to say, the telecom industry needs an urgent upgrade. Reports of a bailout package may be rife, but as Mittal points out, it is the fundamentals that are flawed. With a toothless regulator and an industry showing strong resistance to change, telecom operators are left in fix.