Analysing The Effectiveness Of Alcohol Bans

States like Gujarat and Bihar have placed a complete ban on the manufacture, sale, and consumption of alcohol. 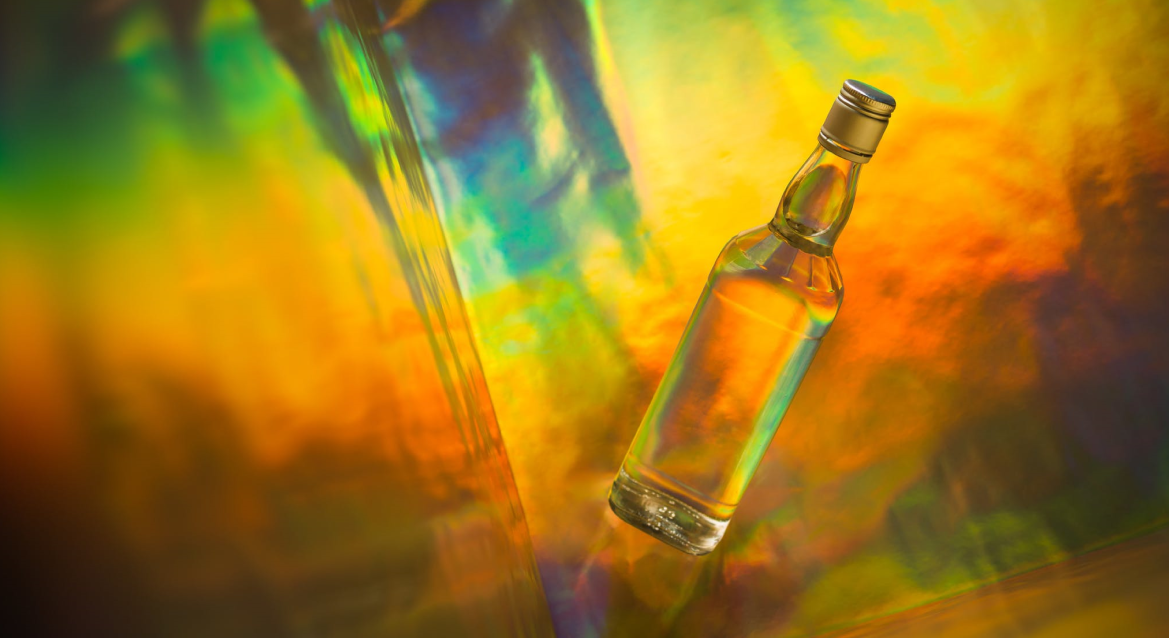 Election manifestos of several political parties across the country continue to preach alcohol and tobacco bans as a panacea to all social issues. It may be a co-incidence that alcohol ban largely appeals to women vote banks in rural areas, but the fact that they regularly face several degrees of abuse from men suffering from such addictions is real. To make matters worse, liquor expenditure also becomes a major determinant of poverty in most of these households. In what seems like a case of poor understanding of the problem, liquor ban is considered an ideal one-size-fits-all solution to several related issues like road accidents, domestic abuse, and crimes against women. States like Gujarat and Bihar have placed a complete ban on the manufacture, sale, and consumption of alcohol. However, the larger question regarding its enforcement and effectiveness remains.

Mikhail Gorbachev, the former President of Russia had introduced an anti-alcohol policy wherein the prices were increased, and a ceiling was set on the maximum liquor one could buy. The policy extended into spheres like movies and commercials which glorified sobriety. However, this model failed in two key aspects. Firstly, it was an unexpected blow on the Russian economy as it lost millions in revenue and was forced to increase taxes on foreign and other consumer goods, which increased the liability on the common man. Secondly, the drinking problem did not get solved but instead shifted to massive underground operations which rapidly spiralled beyond the government’s control. The black economy for liquor increased exponentially, and those who could not afford it opted for harmful recreational substitutes like inhaling nail polish remover and cologne. This further increased the burden on Russia’s healthcare infrastructure and ultimately their productivity.

Now, let us consider the Gujarat alcohol poisonings of 2009. Fifty years after the ban, illegal production of harmful bootleg liquor continued at an alarming rate and endangered several lives. The ban in the state in 1961 was not supplemented with rehabilitation facilities, which led to severe withdrawal symptoms and mental disorders. Further, the black market today has grown to provide many other harmful narcotic substances which are more harmful than alcohol. These drug rings function on a pyramid model with several sub-suppliers targeting teenagers and other vulnerable groups.

Continuing in this model will have an adverse effect on the Indian economy as alcohol can reach up to 40 per cent of tax revenue in some states and a complete ban is estimated to cost five trillion rupees in internal revenue.

A possible solution involves the use of Nudge Theory proposed by Nobel laureate Richard Thaler. It states that a positive attraction or a nudge influences public behaviour better than a ban or a negative reinforcement. Following this, the safety standards of alcohol production must be increased to avoid harmful adulterations which result in chronic disorders. Rehabilitation should be normalized and rebranded to make it accessible to all sections of the society. Social rehabilitation should stem from viewing addiction as a disorder and not a character flaw. Once cured, their acceptance into the society must be made easy.

In cases where an alcoholic inflicts abuse on other members of the family, custody removal, divorce, and income transfer should be made quicker and hassle-free. Consent under the influence of substance must be invalidated and so should any legal signatures even though these can be hard to identify and contend. Taxes on nicotine patches and de-addiction drugs should be lowered and their marketing should be more extensive. Importantly, children must be systematically educated in school about its detrimental effects.

In all, a ban can prove self-destructive to the economy of a country and the health of its citizens. Community action, decentralized approach, and effective surveillance is the way forward.