Are Menstrual Leaves Helping The Feminist Cause Or Making Things Worse?

By implementing policies such as this, workplaces are being made more inclusive rather than exclusive. 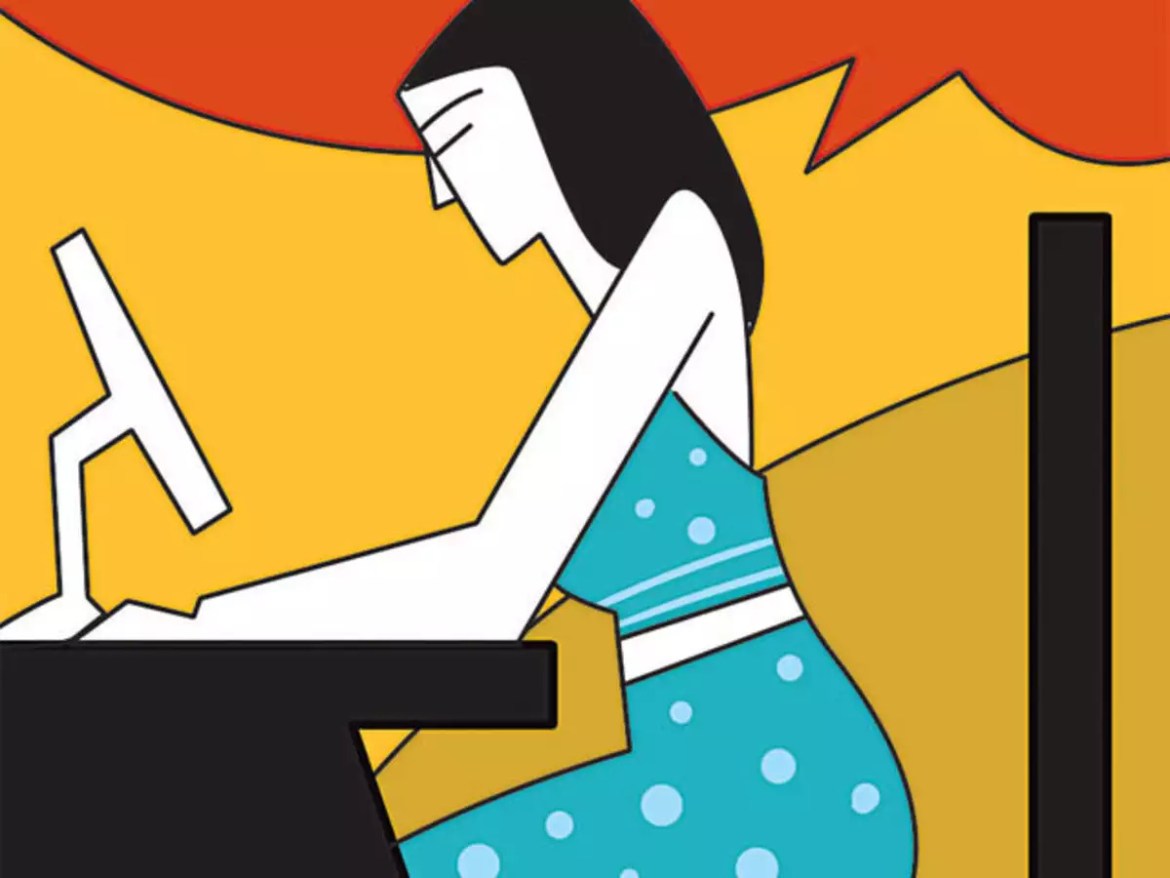 Zomato’s adoption of a menstrual leave policy, which entails that women (including transgenders) can cash in on ten paid period leaves each year, was met with mixed responses from the larger public.

To understand whether this policy is truly efficacious in tackling the taboo, or simply another reason for the society to relegate women, a series of questions need to be answered.

Why should women need a separate leave for menstrual pain instead of sick leaves, which they are already entitled to like others?

Let us assume a woman falls sick (a fever, for instance) which results in her using up all her sick leaves. Which leave should she avail when faced by debilitating pain from menstruation? Moreover, menstruation is not a sickness, and hence must not clubbed with sick leaves. It is a natural process that occurs every month.

Many have argued that by introducing such policies, women are further augmenting the notion of sexism as they deem themselves in need of ‘special treatment’. However, it is important to note that sexism is not limited to one scenario. It takes many forms.

In Bihar, women have been availing menstrual leave since the 90s. When they were asked if they had faced sexism after the adoption of the policy, they replied that they had been its victims even before the idea was introduced. It is imperative for us to understand that the need of the hour is to tackle the inherent systemic sexism prevalent in our institutions, not policies that would make the integration of women into workplaces more facile.

Are menstrual leaves not prone to exploitation?

It is crucial to understand that every woman experiences a different intensity of menstrual pain. While some face almost minimal to no pain, others crumple under a dense blanket of agony and misery. Few know that women with PCOS (Poly Cystic Ovarian Syndrome) are subject to crippling pain which often leaves them bedridden. In situations like these, the viability of the beliefs we hold must be tested.

A woman working in such a condition will neither be productive nor efficient, whereas if she could take the day off or work from home, that would not be the case. Countries such as Japan and South Korea have implemented this policy for years, making their workplaces conducive for working women and empowering them.

Any privilege bestowed upon a man or a woman has scope for exploitation. Selectively using this argument to deny women menstrual leave is unfair.

The women of yore did not require this privilege, what is the need for it now?

There is no doubt that women have always experienced pain while menstruating. Earlier, menstruation was an unaddressed taboo and women were expected to simply pop a pill, buck up and go about their day. Today, it is more extensively addressed and recognised as an issue. The society as a whole is more aware of the hardships women face; why not make workplaces more conducive to women instead of blaming them for what is not their choice in the first place?

Will selective granting of leaves not increase segregation in workplaces?

By implementing policies such as this, workplaces are being made more inclusive rather than exclusive. Women are not being placed in boxes because of their anatomical differences, they are simply demanding their differences be included instead of being brushed under the carpet.

The baseline is – women and men are anatomically different, and it is time policies made it easier to deal with it instead of playing the blame game.