There are multiple factors contributing to this rise in price. 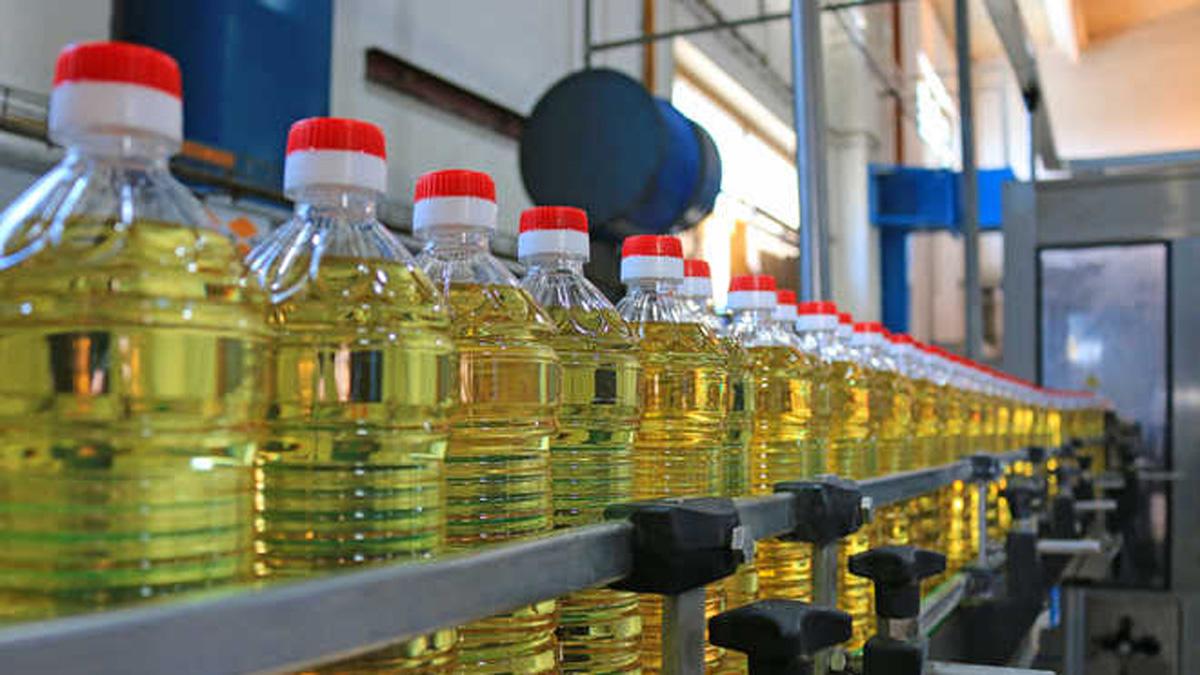 For the last few months, the Central government has been actively monitoring the prices of edible oils and intervening here and there. Most recently, custom duties for edible oils, which are mostly imported, were reduced in an effort to bring down the inflation in prices. With elections due in several states, inflation for such a basic commodity will raise alarms.

There are multiple factors contributing to this rise in price. Following a global trend, the price of all kinds of edible oils have seen a sharp increase—the price of groundnut oil has gone from Rs. 150.50 per litre to Rs 177.91, soya oil has gone from Rs 104.27 to Rs 151.43 and mustard oil is now at Rs 172.55, up from Rs 126.17. Duty for crude palm oil has been reduced to 2.5 per cent from 10 per cent, and that for crude soy oil and sunflower oil has been cut to 2.5 per cent from 7.5 per cent. It is important to note that edible oil is the third-largest imported commodity in India.

Hoarding by various stockholders is also identified as a possible reason. Accordingly, the government has directed all traders, millers etc. to declare the stock held by them, which is to be verified by state governments. In a letter to the chief secretaries of all states and union territories, Manisha Sensharma, economic adviser of the Ministry of Public Distribution, Food, and Consumer Affairs alerted them to this rise and asked the states to monitor prices of edible oils and oilseeds on a weekly basis.

In addition to this is the possibility of a bad crop yield. Monsoons this year have been uneven, with more than a fifth of the country facing drought-like conditions. Rainfall has picked up over the last few days, but policymakers worry that it might be too late.