In A Time of Crisis, Odisha Shows The Way Forward

Even as it tackles the virus within its borders, Odisha has extended a helpful hand outside. 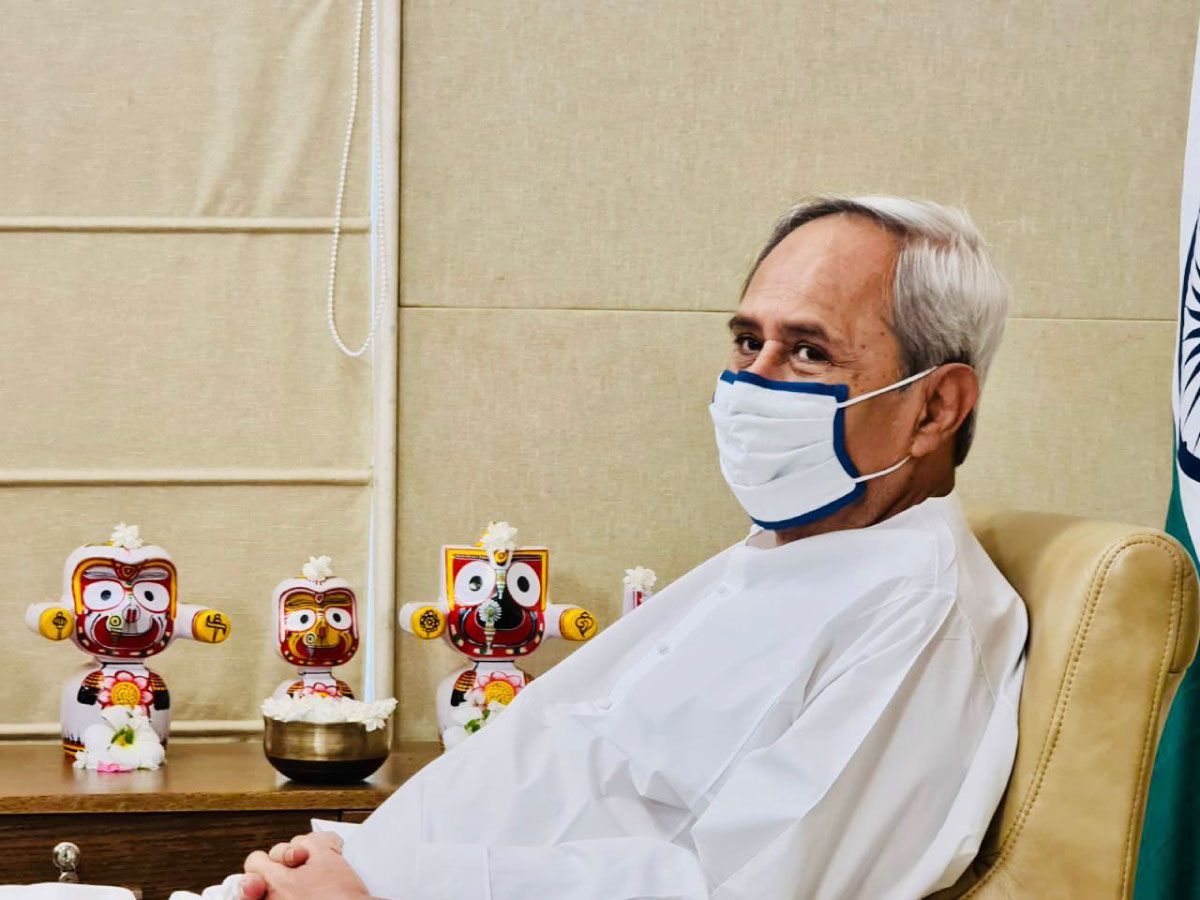 A strong Centre is always called upon in times of crisis. That is the dominant understanding of our times.

It is surprising, then, to see a state reaching out and taking on additional responsibilities, at a time when self-preservation is the default attitude. Quietly taking its place in headlines over the last few weeks has been the state of Odisha, with Naveen Patnaik at the helm, extending a helpful hand outside.

As the shortage of oxygen cylinders left many breathless and the Centre struggled to ramp up its production, Patnaik spoke to the Prime Minister, asserting that in this war-like situation, Odisha will extend all cooperation at the national level, including ramping up oxygen production to assist other states.

A day later, Delhi Chief Minister Arvind Kejriwal rang up to thank him for airlifting oxygen supplies to Delhi. In the course of the day, Maharashtra CM Uddhav Thackeray, whose state faces a grim battle against the pandemic, followed suit.

Recd a call from Sh Naveen Patnaik ji. He has assured complete support to Delhi in facilitating lifting of Delhi’s quota of oxygen from Orissa. He has put a spl officer on the job.

Thank u sooo much Sir. Delhi is indeed grateful.

On April 23, a 20-tonne supply of medical oxygen was dispatched from Odisha’s Jajpur to Visakhapatnam by road, escorted by Odisha Police, who have created safe corridors across the length of the route for unhindered transit. The next day, it dispatched 250 metric tonnes of oxygen to the worst-hit cities — tankers were sent to Visakhapatnam, Hyderabad, Indore, Pune, Mumbai and Nagpur.

What is notable here is the inversion of the usual flow of communication. Without any provocation, Odisha actively reached out to other states, and the Prime Minister himself. Lending his support to the centre in mitigating the COVID disaster, Patnaik wrote to PM Modi, suggesting that the vaccines be brought to the open market, approval of vaccines be fast tracked, vaccine production be prioritised, and urban areas, which reflected heavier caseloads, receive immediate attention.

Two days after the letter was sent, the Central Government announced introduction of vaccines in open markets, paid advances to Serum Institute for ramping up vaccine production and is clearing the path for the Pfizer vaccine to be approved. Could it be a coincidence? Perhaps. But it only feeds Patnaik's reputation.

This is not a first. Odisha has, in the past, stepped up and supported states in crisis — support not just in words, but also in kind.

When Kerala reeled under the 2018 floods, Odisha announced a donation of ₹5 crore to Kerala’s aid. A day later, there was another announcement to send in 245 Odisha Fire Services Personnel with 75 boats and emergency equipment like BA sets and first-aid kits. Two days after that, the Odisha Government announced another ₹5 crore for the cause and sent polythene sheets worth INR 8 crore.

By then, the team from Odisha that rescued lakhs during Phailin, Hudhud and Rayagada floods, had rescued more than 2,000 people in the most chronic flood hit zones of Kerala. All of this while Odisha itself was stricken by floods that had affected over three lakh people.

Few months later, when the rescue operations to save 15 coal miners in Meghalaya hit the wall in its third week, Odisha dispatched a 20-member Odisha Fire Services team led by CFO Sukanta Sethi along with high-powered pumps to assist the local authorities in rescue of trapped coal miners.

Last year when Cyclone Amphan wreaked havoc in West Bengal & Odisha amidst the already escalating COVID-19 challenge, Odisha sent a team of 500 members, including 300 fire personnel and 10 ODRAF teams to assist in relief and rescue operations in Bengal.

And then there is Patnaik’s personal reputation, untainted so far—an impressive feat for a politician. Ever since his ascent to the seat of power, Patnaik has met with nods of approval from Odisha’s public and political commentators alike. This is not to overlook any missteps, but to bring to attention the peculiar way with which Odisha handles itself—exemplifying a centre-state partnership that is balanced, even, and poised.