‘Bad Banks’ Are A Fresh Effort At Curing The NPA Malaise

This structure is expected to help the banks currently under stress. 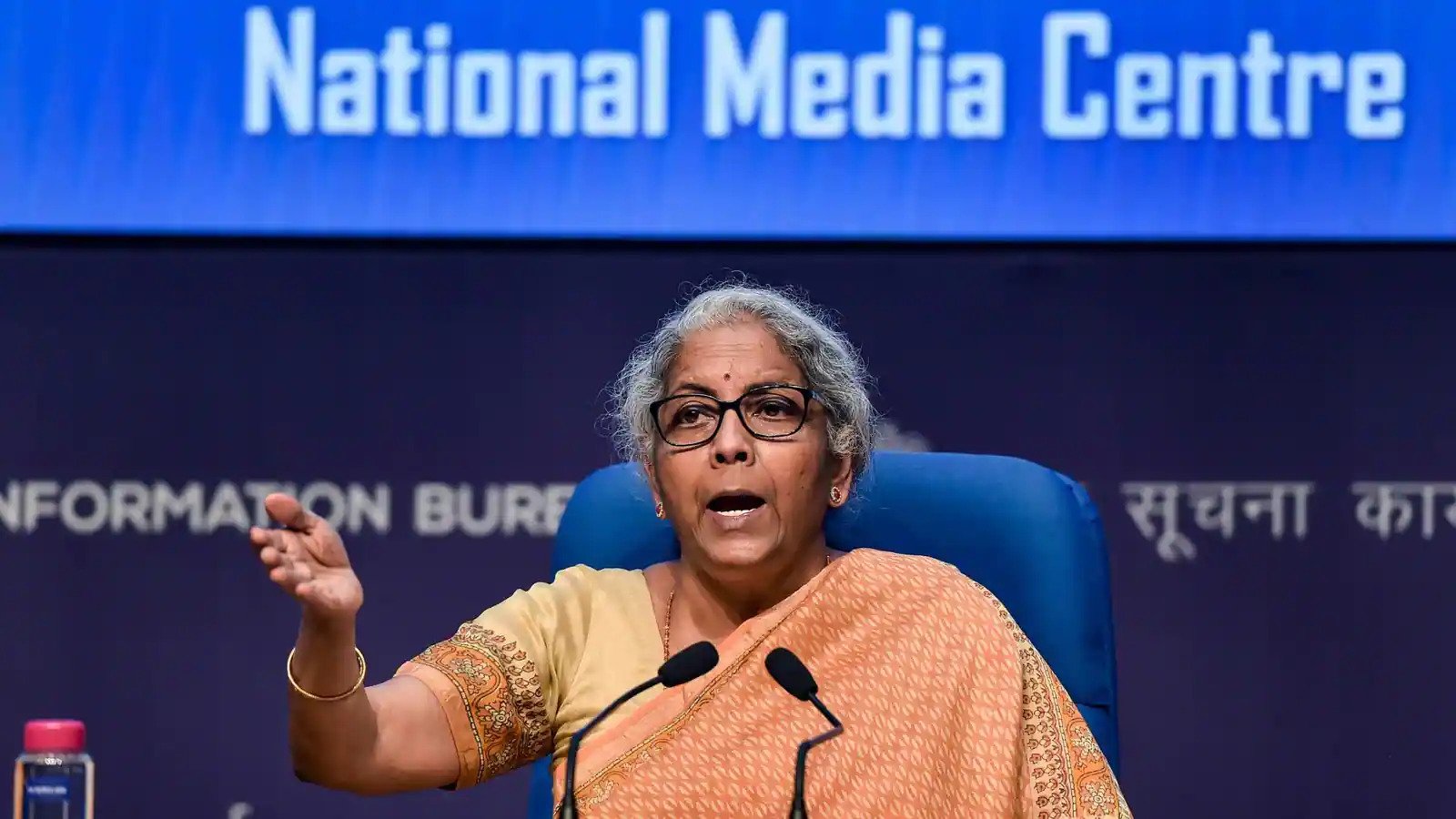 On Thursday, Finance Minister Nirmala Sitharaman announced that the Cabinet had approved the formation of the country’s first ‘bad bank’, aimed to remedy the sore of non-performing assets, or NPAs.

At its essence, a ‘bad bank’ is an asset reconstruction company where all ‘bad are parked—it will manage and recover the bad loans, and then return them to the bank. The idea of creating such a structure has been around for a while, and came into focus as the entire NPA debate heated up.

In this case, the ‘bad bank’ structure has two separate entities: the National Asset Reconstruction Company Limited (NARCL) and the India Debt Resolution Company Ltd (IDRCL), both of which have been set up under the Companies Act. The former will acquire stressed assets, worth about ₹2 lakh crore, from various commercial banks, paying 15% of the agreed price in cash and the remaining 85% in the form of ‘Security Receipts’. The latter will try to sell the stressed assets in the market, and pay back the rest. “The Cabinet has yesterday approved Central Government guarantee up to Rs 30,600 crore to back Security Receipts to be issued by National Asset Reconstruction Company Limited (NARCL),” Sitharaman revealed.

This structure is expected to help the banks currently under stress, as it will take away all stressed assets, allowing them to focus on other lending and improve their standing. In due time, the assets are expected to be returned. However, it is not very different from the recapitalising of the banks that the government was previously doing to alleviate the NPA stress. Much of it comes down to how the bad loans are managed and sold in the market—if the assets are not sold, the recovery will, ultimately, be billed to the taxpayer.