Biden Or Trump, India Must Move On

The deepening and development of the partnership should grow regardless of the President. 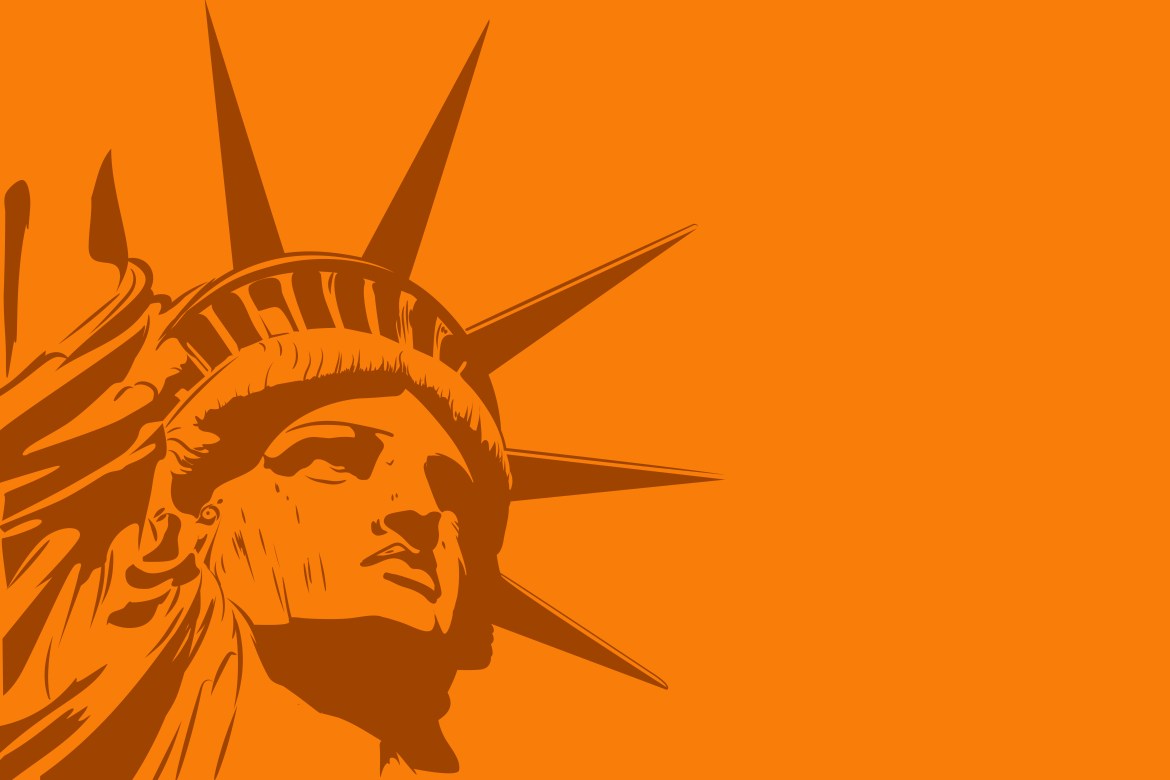 In 2016, Trump was the celebrity businessman who strikingly secured the Republican Party nomination and for many, unexpectedly won against a former West Winger Hillary Clinton. Notably, Clinton won the Popular Vote by a substantial margin, despite which it was Trump who occupied the Oval Office owing to swing states like Florida, Ohio and Iowa. Unsurprisingly, this year too the states remain battle ground that might swing in either direction. The polls, however, are siding towards a Biden win.

India has been a strategic partner of the US in South Asia ever since the early years of independence. This relationship has further solidified in the recent decade as a result of geopolitical developments, particularly China’s rise and the ever increasing proliferation of radical Islamic militia and terror groups near the Line of Control.

It seems that India’s foreign policy could have never been clearer – it must align with countries holding similar values and leverage it for trade and defence while protecting its own interests. This is a natural priority as any international policy affects everyone irrespective of political positions or ideologies.

Recent developments at the India-China border have seen more than two major clashes, gradually becoming the norm in South Asian geopolitics. This has increased the US’ support towards India, albeit its position of military non-interference (US will ‘mediate’ between India, China and/or Pakistan). America has also been watching China’s growing power in the region, especially the South China Sea, Hong Kong and Taiwan. It actively participated in the Quad summit which was recently held in Tokyo, attended by the foreign ministers of India, Japan and Australia other than the US – which have been naturally brought together because of China.

As the Vice President in the Obama administration from 2009 to 2016, Joe Biden was a key driver of the foreign policy. His support for India dates back to his tenure in the Senate when he helped win the Congressional consent for the infamous nuclear deal between the US and India in 2008. This aside, he had also aided in repealing the 2001 sanctions on India.

On the other hand, the Democrats are more likely to view certain issues regarding India with some hostility; for instance, the Indo-Russia or the Indo-Iran partnership. Senator Harris’ subtle criticism of the scrapping of Article 370, which had earlier granted special status to Jammu and Kashmir, and the Biden-Harris campaign’s view of CAA and NRC, is indicative of the Biden administration’s stance on India.

He has made his priority of taking care of the pandemic within in the US widely known, and is also expected to overturn Trump’s decision to exit the WHO. Since India will be chairing the WHO Council for the next two years, it is a window of opportunity for it to develop and adopt a global approach to the coronavirus health challenge alongside a new administration in the US. India is also a member of the United Nations Security Council for two years and will host the 2022 G-20 summit, which are opportunities of convergence if a Biden win happens.

The Republican Side of the Argument

In recent years, the Lotus seems to have favoured the Elephant (Republicans) more; it was clearly seen at the ‘Howdy Modi’ and ‘Namaste Trump’ rallies at Houston and Ahmedabad respectively. However, both their speeches in their respective events must be analysed with a grain of salt.

Trump’s approach to immigration has been characteristically xenophobic, chaotic and marked by unstable rules, as his administration has clamped down on the pathways to legal immigration, including education, work qualification and family ties, which are all widely employed avenues by immigrants to the US from India. The recent move by President Trump of suspending H1B or F1 visas could also hamper relationships.

During the debate President Donald Trump had said, “You don’t know how many died in China. You don’t know how many people died in Russia. You don’t know how many people died in India, they don’t exactly give a straight count, just so you understand” – which was an unnecessary remark about India. It was not pertinent to the topic of the Debate, notwithstanding the jarring incompetence of the US administration’s inability to contain the virus. In addition to this Trump has attacked India in the context of climate change, which is indeed ironic because the US, which is in a position above India, withdrew from the Paris Accords. This should have been viewed with some opposition from India, however, no statement has yet been made.

Biden had vowed to form a ‘high priority’ US-India strategic alliance during a recent address, and Trump had assured status quo. Moreover, the BJP government is more likely to do well with a Trump win. A key take away is, Indo-US alliance must remain unwavering and India should not be heavily impacted by a Trump or Biden win, as it is not significantly influenced by a continuance or a change in administration.

The deepening and development of the partnership should grow regardless of the President, as both Democrat and GOP presidents have ensured an alliance with India. At the end of the day, a US president who recognises what is important in the relationship should be accepted by Indians and Americans of Indian origin. The bottom line is, if India gets its policies right, it could foster decades of mutually assured benefits.