Bitcoin: Too Good To Be True?

Cryptos, especially altcoins, simply lack the credibility of an asset class, making them more of a 'hustle' 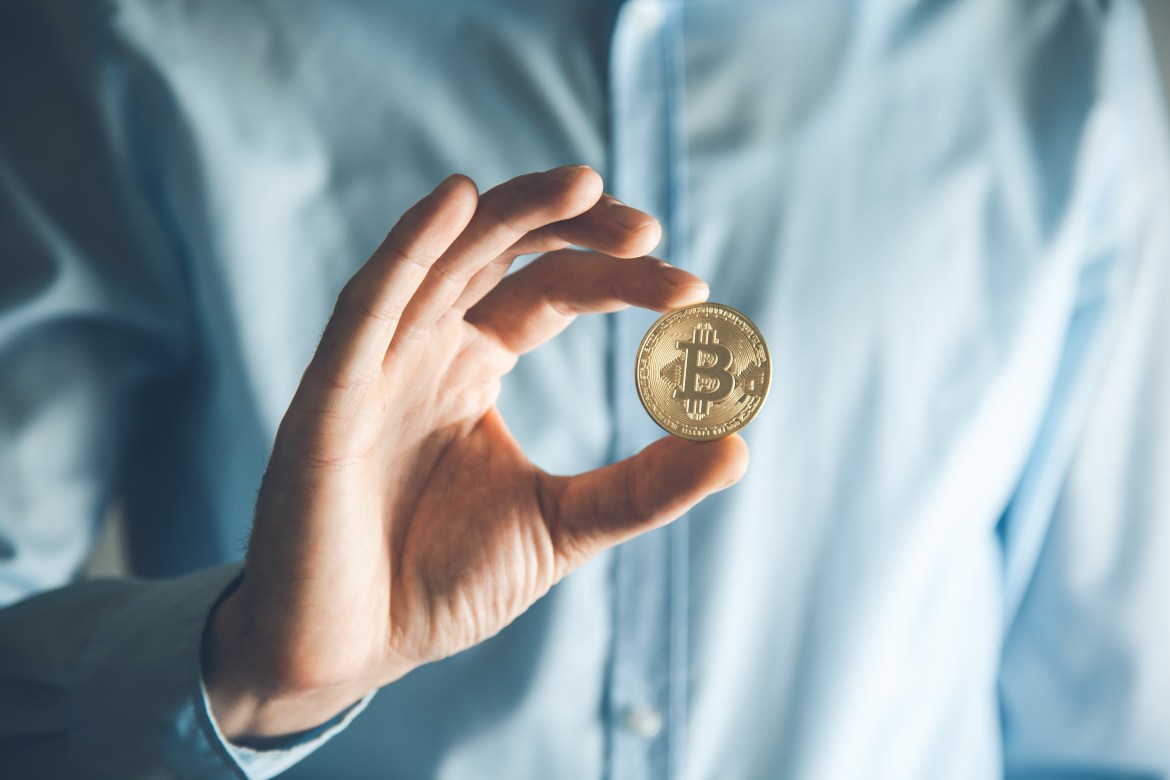 The term bitcoin, today, is all the rage. Cryptocurrency achieved a value of $23,000 in 2020 drawing attention from wary spectators. There has been some natural excitement about this and what it could mean for people’s financial prospects. At the same time, many of us struggle to wrap our heads around the concept, and the whirlwind of terms it has thrown at us. While cryptocurrency, and its trading, is a complex subject, here is where you can start.

It’s a decentralized cryptocurrency. In 2008, after the global financial crisis, a person (or group of people) going by the alias of Satoshi Nakamoto designed and released it, but kept their real identity a mystery.

Bitcoin wanted to tackle the vulnerability of keeping all our eggs (or in this case, our finances) in one basket with regulated bodies – primarily banks, many of which failed during the 2008 crisis. The crisis underscored the precarity of fiat currency, and led many people to lose faith in these institutions which was an impetus to the development of cryptocurrencies. It is not recognized as a legal tender, hence dodges the watchdogs. Its price is determined by the market forces of demand and supply.

As we can infer, bitcoin transfers have no intermediaries to regulate the transactions. Its use of blockchain technology reduces the transfer fee. Some key concepts to understand Bitcoin better are -

The core idea underpinning this concept is that it is an open ledger of all the bitcoin transactions ever made. This counters the problem of double-spending – ensuring the same bitcoin isn’t used for multiple purchases. With physical currency, there is no scope to use the same bill twice to purchase a commodity because we exchange the bill for a commodity. However, a digital currency needs measures to prevent such illicit transactions.

Needless to say, the record-keeping of the transactions that take place would need a considerable amount of computing power. However, this doesn’t imply that there are, say, a million computers under one roof assiduously making sense of these transactions. Systems spread all over the world enable this blockchain. Any transaction made is immutable, it cannot be reversed or modified after being added to the block.

As mentioned before, bitcoin employs an open public ledger, unlike banks. So how do we prevent the exploitation of the same and ensure its efficient functioning?

Transactions are verified and subsequently integrated into the blockchain. Any user on the platform who has mining hardware and the inputs can take part in verifying transactions by solving complex mathematical equations. This is known as proof of work. There are numerous people competing with each other to crack the equations – the first person to solve the equations is remunerated via bitcoins. Luck plays an undeniable role in cracking these equations as it involves randomized guesses but that’s the cost you pay to reap such a beneficial reward.

Downsides to the all-sunshine currency

There are many skeptics of this ‘no regulation’ aspect of the market, arguing it will eventually implode. Making investments in the present condition, they warn, is rather myopic on part of the investor.

Bitcoin has been called ‘digital gold’ in many instances owing to their similarity in inherent characteristics such as its decentralized nature. However, some people are wary of bitcoin’s intangibility factor, owing to its completely virtual presence. Additionally, bitcoin transfers take an average of ten minutes to be processed, which is not viable in the long run.

Drug scams have also been unearthed that have used bitcoins. One example would be the ‘Silk Road’ scam – an online black market facilitating the sale of illegal drugs. The US government seized more than $1 billion worth of bitcoin connected to Silk Road.

While bitcoins seem to be the talk of the town now, it doesn’t imply that it won’t go through a period of depression again. Risk and returns are inversely related – one simply can’t expect to glean solid returns while being comfortably positioned. One should figure out his or her risk appetite and a goldilocks option for themselves that will help them test the waters in this still-developing market. There have been many scams emerging out of this – testing the credibility of your place of investment is also pertinent.

Bitcoin works, interestingly, by appealing to human greed. It doesn’t expect your trust, it works with a simple equation – you take the risk knowingly, you may hit high or low. The ‘high’ in this context is rather entrancing, taking into consideration the peaks it hits. People are aware of how volatile the price of bitcoin is. However, ‘hope’ drives people to shoulder the risk, a hope that it will rise again. In many ways, it is a parallel to the stock market, donning the same capricious nature.