BR Ambedkar: Against All Odds

Fated to be excluded from the process of framing India’s Constitution, Ambedkar, eventually, came to lead it. ‍‍ 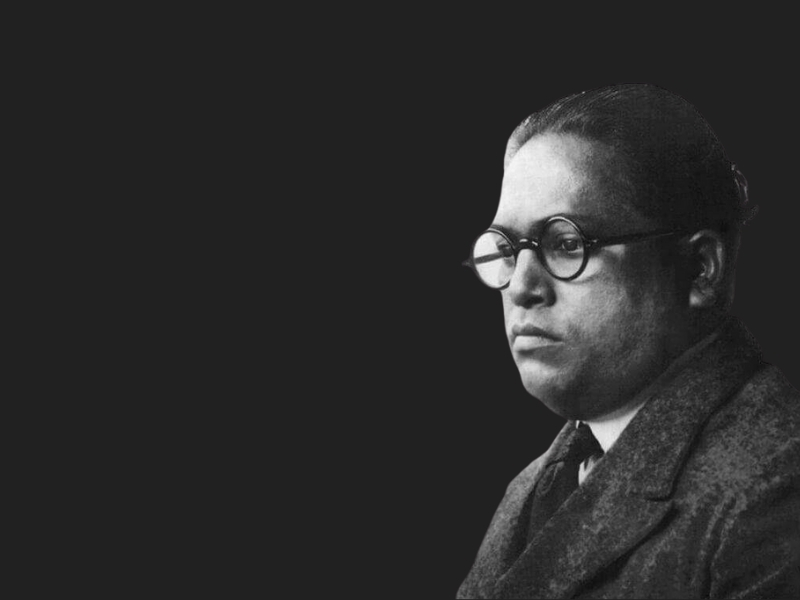 July 1946 saw a flurry of activity across India. As provided in the Cabinet Mission Plan, elections were held for the Provincial Assemblies, which in turn, were to elect the members of the Constituent Assembly —  tasked with the mammoth job of drafting the Constitution for an undivided India.

Among the candidates seeking election from Bombay, however, most conspicuous was the absence of Babasaheb Ambedkar’s name.

A distinguished leader, fierce challenger of caste, and one of the most qualified personalities at the time, Ambedkar was denied the requisite support to win from his home state by the Congress party.

The effort by the top leadership of the Congress, many believe, was to keep Ambedkar out of the Assembly, fielding strong Dalit candidates against him.

The Congress was uncomfortable with the prospect of having him in the Assembly, a forceful critic of many of their policies and a supporter of ideas such as separate electorates for oppressed castes.

At the time, it seemed Ambedkar would not be a part of the process of framing India’s Constitution.

Jogendra Nath Mandal, head of the Scheduled Caste Federation of Bengal, however, stepped up. He sought wide support for Ambedkar’s candidature, from Anglo Indians and independent members to the Muslim League.

Courtesy Mandal’s relentless effort, Ambedkar entered the Constituent Assembly as a representative from East Bengal, a province he had no connection to.

This, however, was short lived. The Cabinet Mission plan soon failed, and with it, dreams of a free, united India too. East Bengal, Ambedkar’s province, would soon no longer be a part of India.

It soon became apparent that Ambedkar would be unable to continue in the Assembly. The Provincial Assemblies of Bengal were to be dissolved, and fresh elections held.

The Congress leadership, which had until then, strived to keep Ambedkar out, realised that they couldn’t do without him.

On June 30th, a worried Rajendra Prasad wrote to BG Kher, the Prime Minister of Bombay, urging him to have Ambedkar elected to the Assembly on a Congress ticket.

“...we have found Dr. Ambedkar’s work both in the Constituent Assembly and the various committees to which he was appointed to be of such an order as to require that we should not be deprived of his services.”

A Congress candidate was made to resign, and Ambedkar was elected in his place.

A visionary leader, powerful consensus builder, and authority on subjects ranging from economics and law to philosophy and Indian civilisation, Ambedkar was made chairman of the Drafting Committee.

Fated to be excluded from the process of framing India’s Constitution, Ambedkar, eventually, came to lead it.

A strong central state, affirmative action, abolition of untouchability and fundamental rights were some of Ambedkar’s many contributions to the Constitution, which became central to the fabric of new India.