Can Terrorists Run A Country? 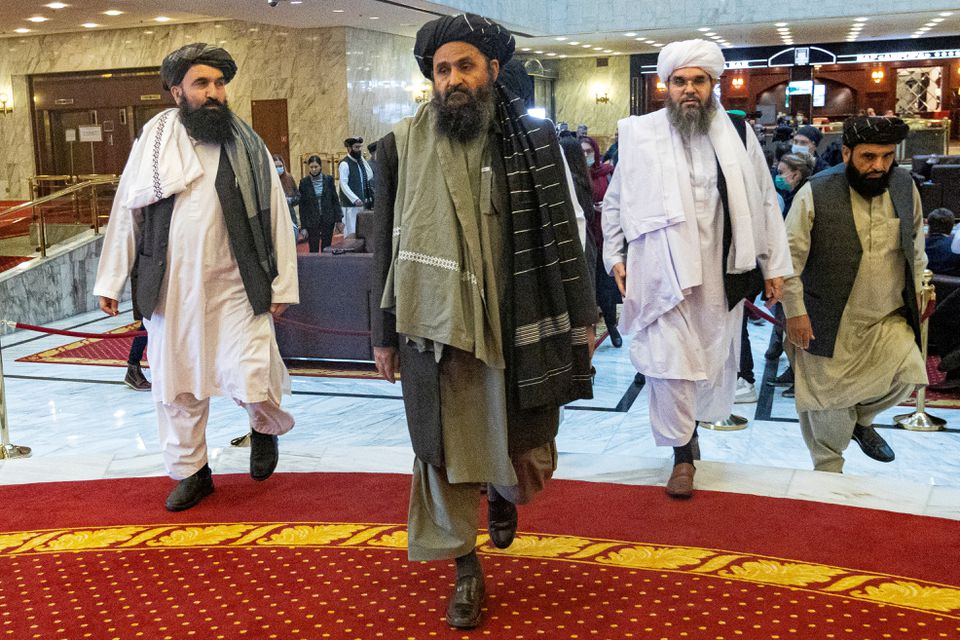 The Taliban have claimed Panjshir Valley. Details of the new government are awaited. Although force has worked quite well for them in the past, the new regime has expressed interest in some form of governance that more closely resembles other states.

What might the Taliban government look like? The militant group is composed of several factions, each vying for influence. Discord among these factions is one reason why the new government is not in place yet. The possibility of a fall-out means that the group might refrain from having an emir, or a monarch. Instead, the top position can be occupied by three of the most powerful men (and the most feared terrorists)—Mullah Abdul Ghani Baradar, co-founder of the Taliban; Mullah Mohammad Yaqoob; son of the group’s founder, Mullah Mohammad Omar; and Khalil Haqqani, a senior figure in the Haqqani network (who is also blacklisted by the United Nations and the United States).

The council will have 12 men, with responsibilities divided. Reports say that they plan to include former ministers (including, Hamid Karzai and foreign minister Abdullah Abdullah).

The most pressing challenge waiting for the Talibani leaders’ attention is an impending economic crisis. The turmoil has crashed the Afghan afghani. Inflation is through the roof, with water and food reportedly costing $40 and $100 in Kabul.

The United States holds close to $9.5 billion in assets belonging to the Afghan central bank—these were frozen last month, and there has been no indication if the Taliban will be allowed access. Although the sum is large, the Taliban may not be too distraught with, funded as they are with an illicit drug empire, possibly worth $100-$400 million. Official US estimates suggest that around 60% of the Taliban’s total revenue can be traced to the sale of heroin and methamphetamines (Afghanistan is the world’s largest producer of opium, which is used to make heroin).

Will these funds be diverted for public use?

Donations are also crucial here. While much of the world is trying to figure the kind of relations they need to pursue, both Pakistan and China have extended a friendly hand to Talibani terrorists. The Belt and Road Initiative has been name-checked by both China and Taliban in public statements.

Can terrorists make for public administrators and protect civil rights? The Taliban seem convinced. Lacking any experience in this realm, it would be pertinent to closely watch the group’s next moves.