It is high-time liberal politicians start taking actions instead of expecting blind worship from their base. 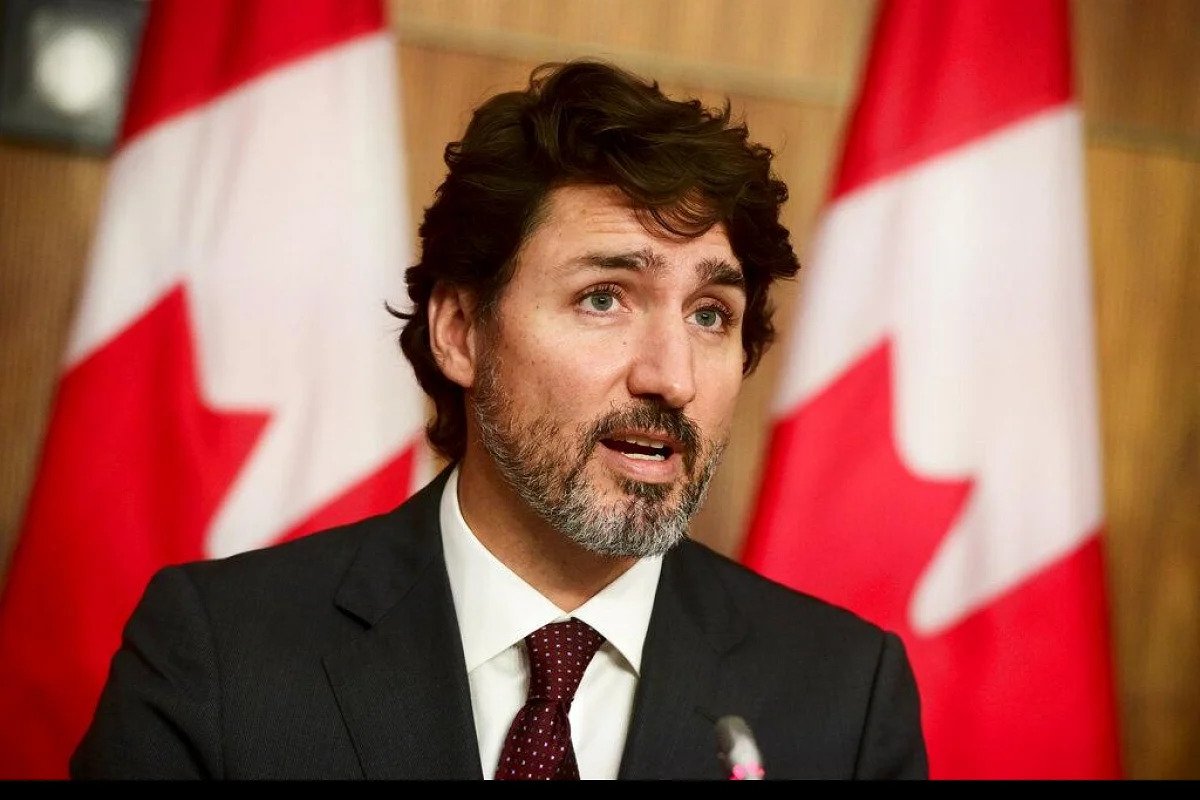 The 2019 Canadian Federal election threw up interesting results for global liberal icon Justin Trudeau. He not only failed to breach the majority mark in the House of Commons but also lost the popular vote, as the rival Conservatives, despite getting thirty six less seats, got 1.2% more votes. Trudeau’s liberals still managed to emerge as the largest party in the House and instead of vying for an alliance chose to lead a minority government. Given the history of such governments it was expected that Canadians would go to polls sooner than the expected four-year term of the house.

Liberals seemed to have believed that their handling of the COVID-19 pandemic was enough to restore public faith in them. On August 15, 2021, Trudeau requested the dissolution of Parliament and called for a snap election. Judging by the polls, where he is currently trailing, PM Trudeau’s shot has missed its mark. Some have blamed the decision of having a snap election for voter disgruntlement but that would be ignoring the fact that liberals were leading the polls in the early days after the announcement. If the people were against the idea of having an election then public opinion should have been against the ruling government from day one. It is the campaign that Liberals have run that has given Conservatives a considerable lead.

The biggest problem that Liberals currently face is that they have failed to justify their call. While announcing the snap elections, Trudeau has said that this was a "pivotal, consequential moment" for Canada. You could feel him trying to hype the event—he emphasised that it wasn’t about him or his party, it was about the future of the nation. But so far he has not explained why or how.

Now numerically, Liberals don’t have the majority to make the decisions they want. But when it comes to finding common ideological ground to clear policies they can and so far have relied on the Jagmeet Singh-led New Democratic Party.

This partnership was helping the Liberals clear bills and work smoothly. What, then, was it that PM Trudeau wanted to clear that this house would not allow him to? So far there has been no concrete explanation, at least not one that people have bought. In fact, this lack of clarity as to why the Liberals couldn’t continue cooperating with NDP has given room for fresh attacks from Jagmeet Singh. When asked about the snap elections, he said, “Why does he want a majority? The reality is he is fed up with New Democrats pushing him to deliver more help to more people.”

Another reasons for the snap election may be that Trudeau’s primary rival, Conservative leader Erin O’Toole, was being branded as a far-right loony. However, O’Toole has used his campaign very skillfully to portray himself as a moderate. He has toned down on rhetoric that otherwise alienated the Centre and has successfully presented Trudeau’s move as a power grab. The final nail was the manifesto, where O’Toole managed to sell himself as a reformed conservative leader.

Name-calling is not a good look on liberals

A trend amongst politicians today is to use name-calling as a tool to attack their opponents. It, by no means, is limited to liberals but they are the ones who are terrible at it. Why? Liberals everywhere pride themselves on their values and their policies, and pitch themselves as so. The moment liberal leaders throw a petty insult, their own base starts scrutinising it. Often, it ends up inflicting damage on the liberal brand. For instance, PM Narendra Modi got away with calling Rahul Gandhi "pappu" but the opposition using a chant like "chowkidar chor hai" was frowned upon. Similarly, when Hillary called Trump supporters deplorable, all hell broke loose but Trump making similar statements resulted in no backlash from his base.

Almost along similar lines, Trudeau and his party made several wild allegations against his primary opposition challenger, O’Toole, but none of them have stood the test of close examination. In fact, these antics have pushed people to take a closer look at O’Toole’s campaign. This closer interaction could be one of the reasons why the polls have changed.

Moreover, Trudeau now looks desperate to latch on to power, pushing his voter base away to the NDP. Almost sensing this potential split Trudeau in the early days of the campaign itself had said, “The choice is clear in this election. Don't let Jagmeet Singh tell you there is no difference between a Liberal government or a Conservative government”. Singh was quick to retort, “you do not have to choose between two parties that are arguing about who is worse ... better is possible.” But given how bad Trudeau’s campaign is going so far, a split in the Liberal vote may be possible.

This overall campaign has highlighted the flaws in liberal politics today. Liberals’ playbook of taking the moral high ground demonising conservatives is getting old. It is high-time liberal politicians start taking actions instead of expecting blind worship from their base.