While the wider industry welcomed the move, it is Vi that benefits the most. 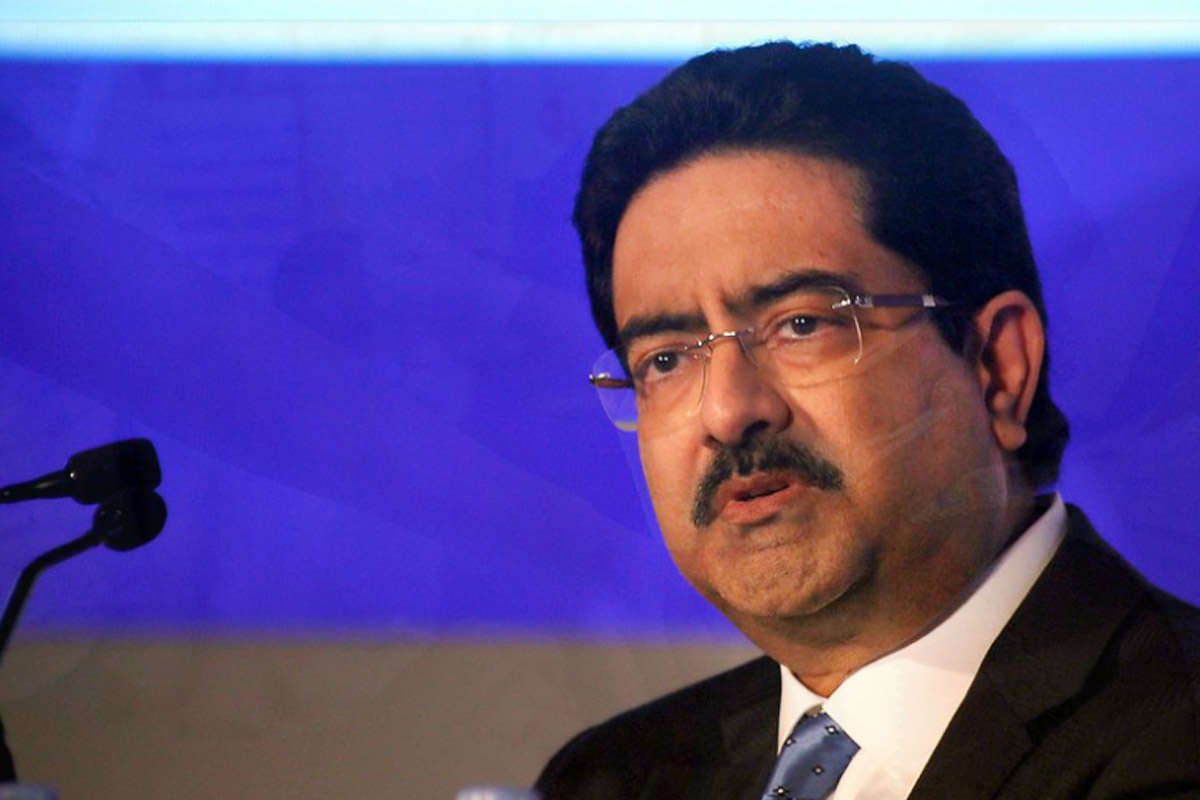 In a breather to the stressed telecom industry, the Union Cabinet cleared an awaited relief package, which includes a four-year moratorium on pending dues and 100% Foreign Direct Investment. The moratorium period covers AGR dues and spectrum purchases, but includes a caveat—interest will also be charged over the entire period.

While the wider industry welcomed the move, it is Vi that benefits the most. It owes the telecom department ₹58,000 crore for Adjusted Gross Revenue (AGR)—a fee charged by the Department of Telecommunications to telecom operators. Appeals to review the dues were recently refused by the Supreme Court. This, though, forms one part of Vi’s larger accumulated debt of ₹1.8 lakh crores.

The firm had to resort to sell its fiber and data center assets to cover its dues, and weathered a shock when its billionaire Kumar Mangalam Birla stepped down as chairman. Relief on dues can help Vi secure capital from investors, who had been hesitant for a while, but cannot push its debt woes away.

The package includes a host of other measures—easing clearance for telecom towers, increase in spectrum tenure and removal of non-telecom revenue from the definition of AGR going forward. Also noteworthy is the decision to allow 100% FDI in the sector through the automatic route, i.e., without requiring the government’s approval. This, however, comes with its own terms and conditions, as FDI from neighbouring countries (re: China) must necessarily pass through the government route.

The package is in line with the demands of the industry, and as such, will give it some room to breathe. The larger issue of tariff wars remains untouched. Both Vi and Airtel have spoken on the need for a floor price to make the sector feasible. Responding to the relief package, Gopal Vittal, MD and CEO (India and South Asia), said as much, “More needs to be done, however, towards a sustainable tariff regime to ensure the industry gets a fair return. This will in turn allow it continue investing in new technologies and innovation to bring world-class services to customers.”