Clashes Within The Government Keep Digital India From Turning Into Reality

Tensions heightened this year in July, when the BBNL reported to the DoT that CSC’s work on last-mile connectivity was “substandard.” 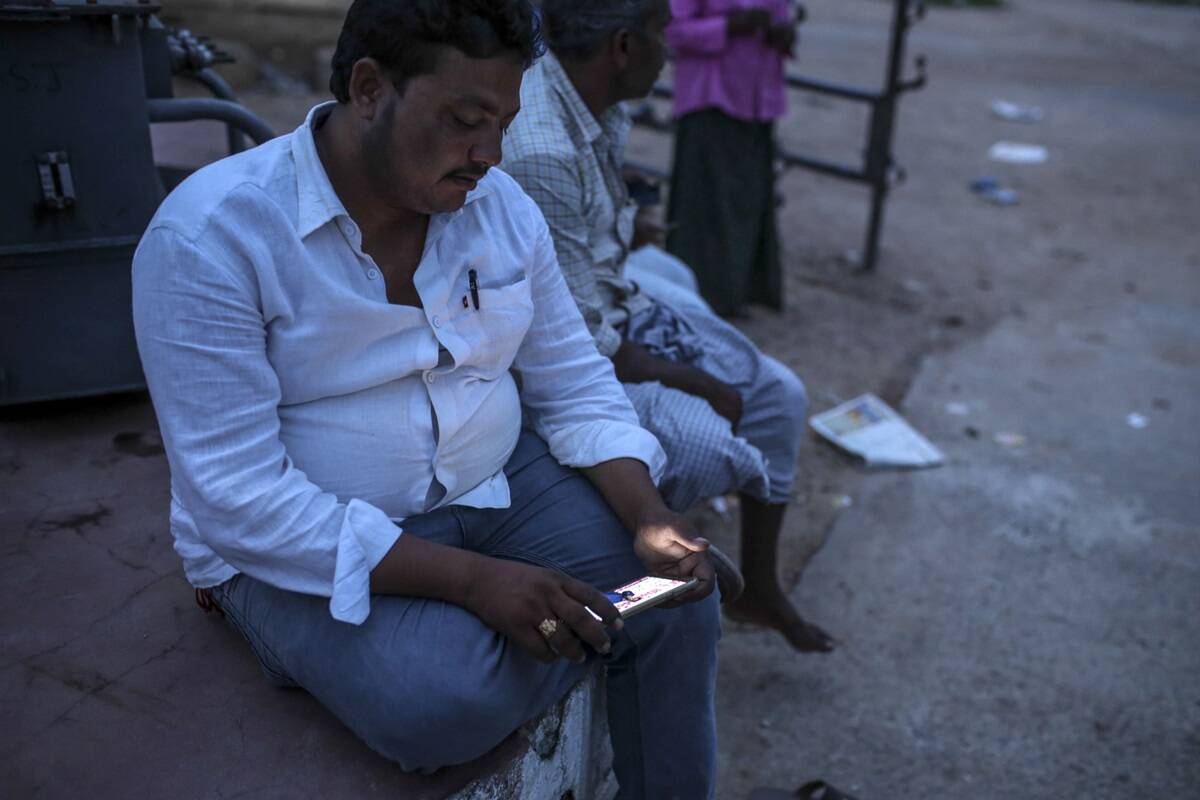 A report by The Indian Express has revealed that the Common Services Centres (CSC), a special purpose vehicle (SPV) under the IT Ministry, has proposed to buy a controlling stake in the Bharat Broadband Network Limited (BBNL), an SPV under the Department of Telecommunications (DoT). The proposal for a State-owned body to buy a stake in another State entity is highly unusual but follows tensions between the two.

Where the CSC is involved in providing government services in rural areas, such as registering for PAN, Aadhar or passport services, the BBNL was formed to implement the Centre’s flagship scheme BharatNet to provide internet connectivity to all gram panchayats in the country.

The bone of contention between the two is BharatNet. The CSC has sent the proposal directly to the Prime Minister’s Office, and has explicitly identified inefficiencies within the BBNL in general, and the poor implementation of BharatNet in specific, as the reason for the proposal. For the timely completion of the project, the CSC reportedly wrote, it must be “allowed to run BBNL with controlling stake”.

This is not the first time the two bodies have warred. In May 2020, BBNL Chairman and Managing Director Sarvesh Singh had written to the DoT’s  Universal Services Obligation Fund (USOF) complaining that the CSC had violated an agreement by shifting equipment for last-mile connectivity without informing the BBNL, and that this move would become a hindrance. The CSC defended its actions, saying that in most cases the equipment in question was managed poorly by the BBNL. A truce, however, was called in August that year.

That was not to be. Tensions heightened this year in July, when the BBNL reported to the DoT that CSC’s work on last-mile connectivity was “substandard.”

Ultimately, the blame-game has meant that BharatNet is far from reality. Several deadlines have been missed for a project that would be crucial in a world that is developing with incredible pace. This year the Centre decided to rope in the private sector in a public-private partnership model, but feuds like these refuse to go away. The cost would ultimately be to the taxpayer: BharatNet’s implementation is expected to cost ₹29,432 crore, of which the government will spend ₹19,041 crore just to push it off the ground.