A large section of the Dravida Kazhagam workers participated, in violation of Ramaswamy’s diktat. 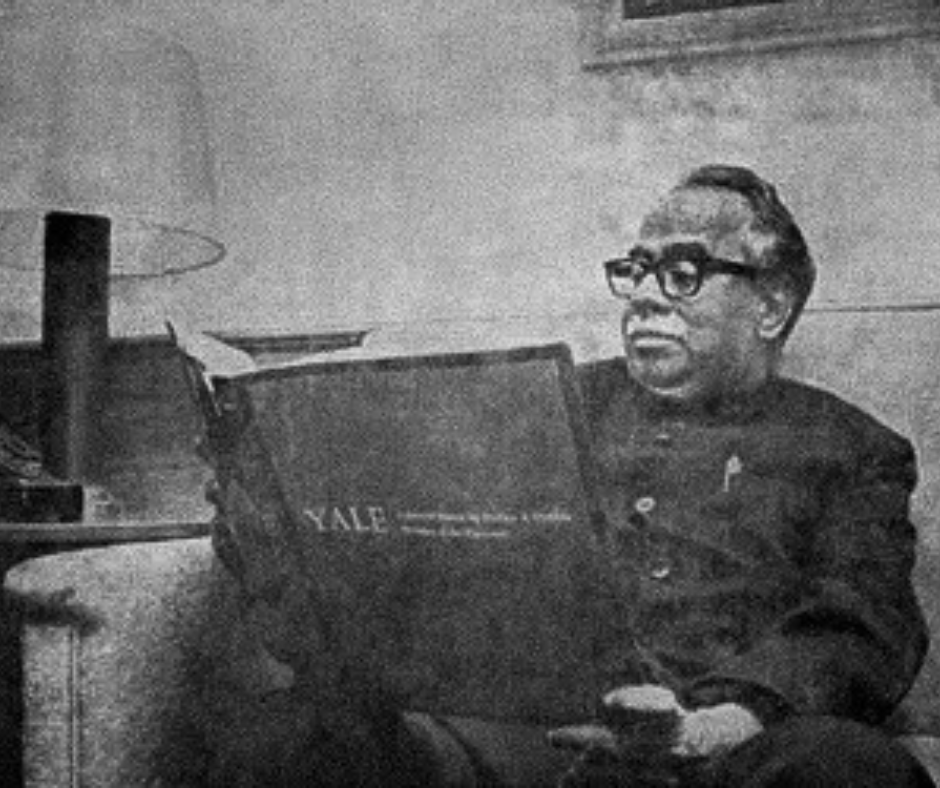 The prospect of Indian Independence in 1947 put the Dravidian Movement of Tamil Nadu at crossroads. Led by the Dravida Kazhagam under EV Ramaswamy, popularly known as Periyar, and his protégé CN Annadurai, the movement identified its goal as freedom not only from the British, but also from the oppression of the upper castes of society.

Ramaswamy saw Independence as simply a transfer of power from the British to the powerful Brahmin-Baniya communities, represented by the Congress. Having registered his support for the British in several instances, he instead demanded that an independent state of “Dravida Nadu” be carved out, comprising of the four South Indian states.

15th August, Ramaswamy declared, would be observed by the Dravida Kazhagam as a ‘Day of Mourning’. Party workers would boycott celebrations and raise black flags in protest. On this matter, he had not consulted Annadurai, General Secretary of the organisation, and arguably the better judge of public opinion.

Annadurai’s views on Independence would directly contradict Ramaswamy’s, giving way to a public confrontation. In his weekly magazine, Dravida Nadu, Anna would describe Independence Day as ‘Inba Naal, Iniya Naal’, a day of joy. He appealed that the cadre celebrate the attainment of one of the two objectives of the Dravidian Movement—freedom from the British.

Opposition to the Congress, Annadurai reasoned, should not mean support for the British. “Independence Day should be celebrated without any reservation,” he argued, “it would be suicidal not to participate in the celebration of the most glorious day in Indian history.”

In a direct indictment of Ramaswamy’s “Day of Mourning”, Anna would say, “To consider this day as a day of mourning would be nothing short of doing great injustice to their [freedom fighters’] memory and that would not be in keeping with the high traditions of the Tamil people.”

In spite of Ramaswamy’s opposition, Anna would conduct celebrations on August 15th, with much pomp and fanfare. A large section of the Dravida Kazhagam workers participated, in violation of Ramaswamy’s diktat—a clear indication of the sway and influence Annadurai held over the party.

The strain between Ramaswamy and Annadurai would only grow from here, eventually resulting in Annadurai’s breaking away to form a party of his own—the Dravida Munnetra Kazhagam (DMK), one that continues to dominate politics in Tamil Nadu. The spark that gave Annadurai both the trigger and the confidence to a launch a party of his own, many believe, was the support he received on August 15th.