DoT Scrambles To Stop Vi From Shutting Down

With the emergence of Jio, many shut shop, leaving the industry to three players. 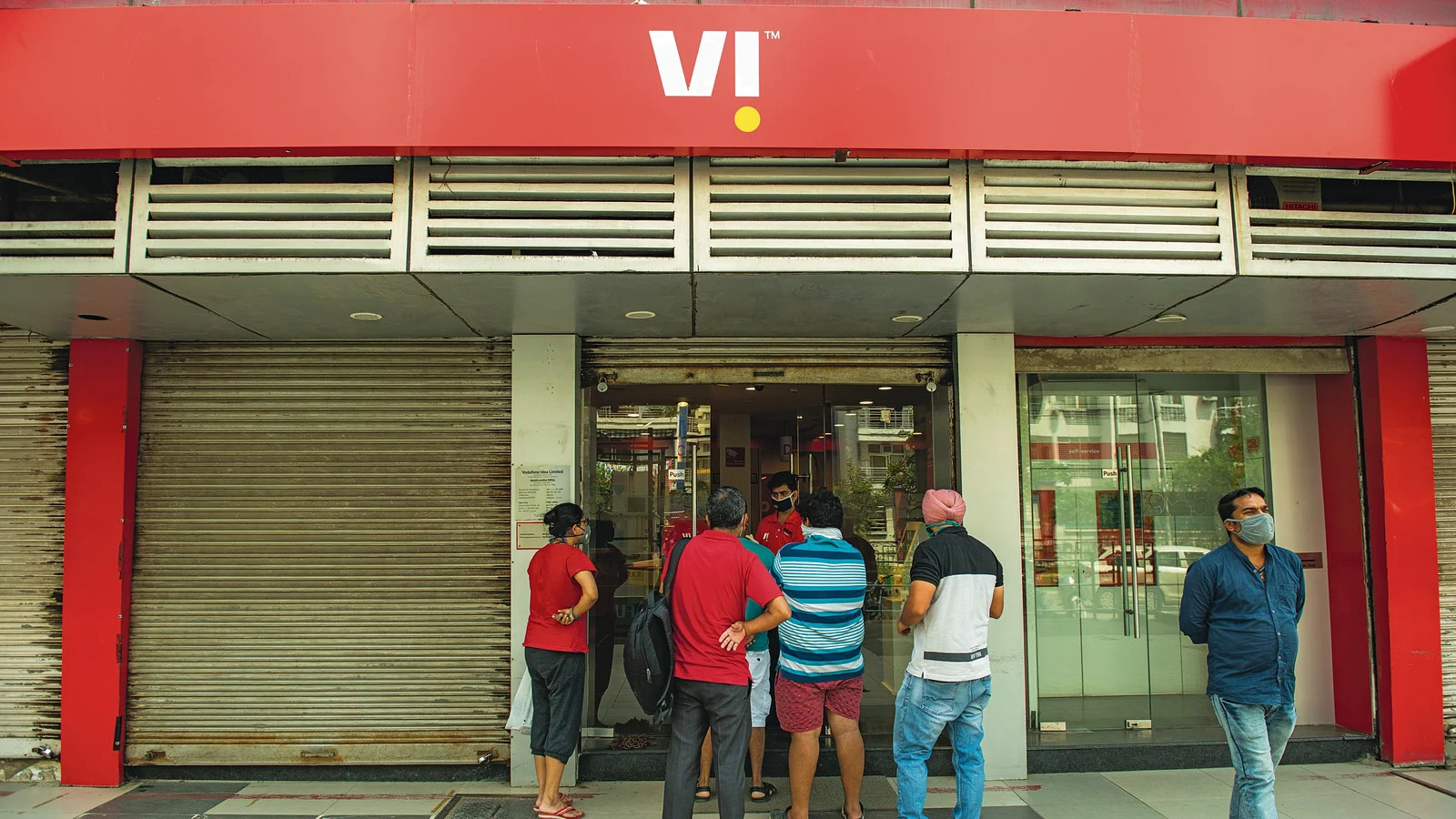 After allowing a moratorium period to the struggling telecom sector, the government may grant more reprieve by abandoning its demand for spectrum charges of about ₹40,000 crore. On Monday, the government filed an affidavit in the Supreme Court stating that the decision to withdraw the batch of appeals against the telcos is being examined, seeing that the sector continues to face losses despite previous measures. It has asked for three weeks to arrive at a final decision.

After a change in policy under the UPA-II government, telcos were directed to pay one-time charges (or OTSC) for spectrum held beyond 4.4 Mhz. This change was brought in retrospectively, meaning companies that had acquired spectrum before the change in policy would also have to pay up. Telcos protested the move, which snowballed into one of the largest bones of contention between the sector and the Department of Telecommunications (DoT).

Matters came to a head in 2019. The Telecom Disputes Appellate Tribunal (TDSAT) ruled that the charges could be imposed only prospectively, or going forward in time, from 1 January 2013 or the date the government notified this decision. The DoT sought to charge retrospectively from 1 July 2008. It subsequently appealed in the apex court against the Tribunal decision. The affidavit was filed under this case.

There was a time when the telecom sector was populated with several names. With the emergence of Jio, many shut shop, leaving the industry to three players. Now, with reports of financial stress on Vi, a duopoly seems like a daunting reality (no one is really paying attention to BSNL here). This is a reality that the government seeks to avoid, which explains the moratorium period (which also helps Vi the most), and its new found willingness to let go of spectrum dues. Will this help the company stay afloat?