Dystopian India : War For A Civilisation

In 2080, the world has turned into a desert wasteland, and all civilisations have collapsed after prolonged wars over territories. 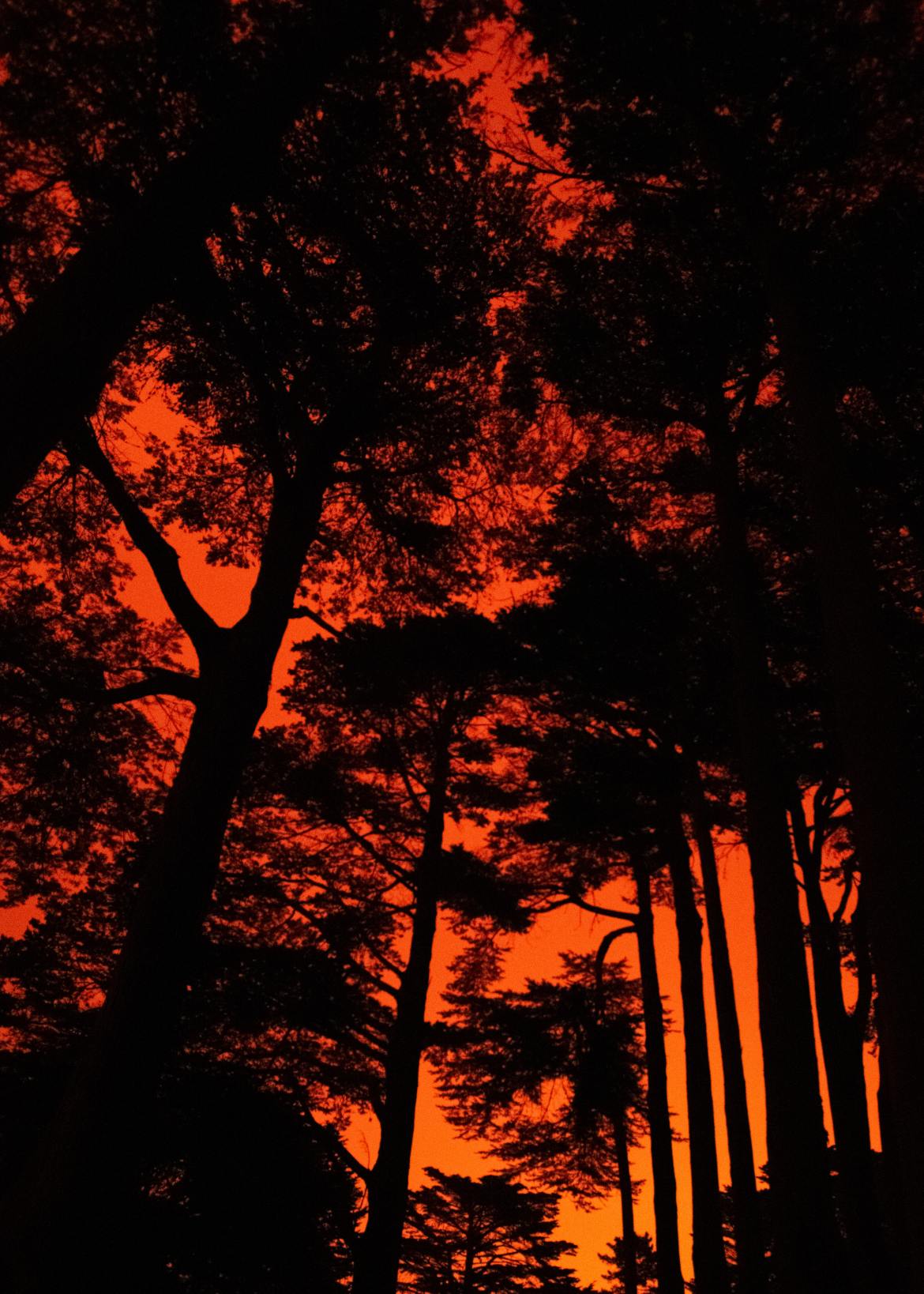 In 2080, the world has turned into a desert wasteland, and all civilisations have collapsed after prolonged wars over territories and resources. India is now a union of warring clans and protesting citizens. Climate change activists are the new clan leaders while politicians from yesteryears wither away as they wait on a miracle called democracy.

Dharmendra Modi, a survivor haunted by visions of Gandhis and the Durbaris, is captured by a clan of one-handed warriors called Progressis, run and funded by tyrant warlord Amir Ambani. He is taken to the clan citadel Fantilla and is used a court jester who mimics and impersonates people from various regions of India.

One of Ambani’s trusted lieutenants Zameen Shah, is sent in a hi-tech war-rig to look for farmlands, most of which have now ceased to exist because of the ancient draconian farm legislations of 2020 AD. But Shah makes a clever detour and takes off with five of his friends – Varmala, Aajnath, Aayush, Jatin and Ramesh. All five of them were taken prisoners and forced to make policy documents for the clan. Progressis pursue Shah and friends from Shannayi to Fayanad but in vain.

Ambani and a rival clan leader Uttam Adani join hands and lead a major pursuit of Shah with Modi strapped to their battle-rath. The convoy soon traces them but is hit by a sandstorm in Whamedabad and is later surprised by an ambush from both flanks by conch-bearers of Zodisha and trishul-bearers of Waahrashtra. Staring at an imminent defeat, the Ambani-Adani armies make a hasty retreat.

Shah continues to drive through a red-green canyon controlled by the one-eyed warrior clans and is also able to barter a deal for safe passage. But upon discovering who the co-passengers are, the warriors turn upon him but Shah evades them, thanks to Varmala’s heroics and Jatin’s sacrifice. Modi, who had escaped from the battle-rath amidst the ambush, joins Shah and pledges to protect them.

They continue their journey overnight through swamps and Badlands before where they come across a wounded warrior. Although Modi suspects a trap, Shah approaches the warrior and asks him about his history and clan affiliation. The warrior summons his clan of monks who also recognize Aajnath as one of their own and pledge their loyalty to him. A smaller clan from  Warnataka led by Prince Sujasvi also answers the clarion call of the Monks and pledges loyalty. The group then plans to ride across immense salt flats of Yujrat in the hope of finding a new base.

After days of abject failure, the group determines their best option – take back Fantilla and sow seeds of a new civilization. A grand plan is stitched to flank Ambani-Adani armies already in their pursuit, defeating the remaining Progressis and further defending the citadel from red-green canyon’s armies.

The group heads back towards the citadel and engages the defenders in a legendary running battle. Many warriors fall on both sides but the determined Modi-Shah stop at nothing. Outnumbered and outmanned, the defenders are beaten into a retreat by Sujasvi and the monk warriors. People of Fantilla cheer Shah and his friends and ask Modi to stay on but he picks up a worn, vintage jhola and leaves.

His idea of India…lives on.