The once hailed economic supergiant has now cemented its position amongst nations with a favourable framework for protesters. 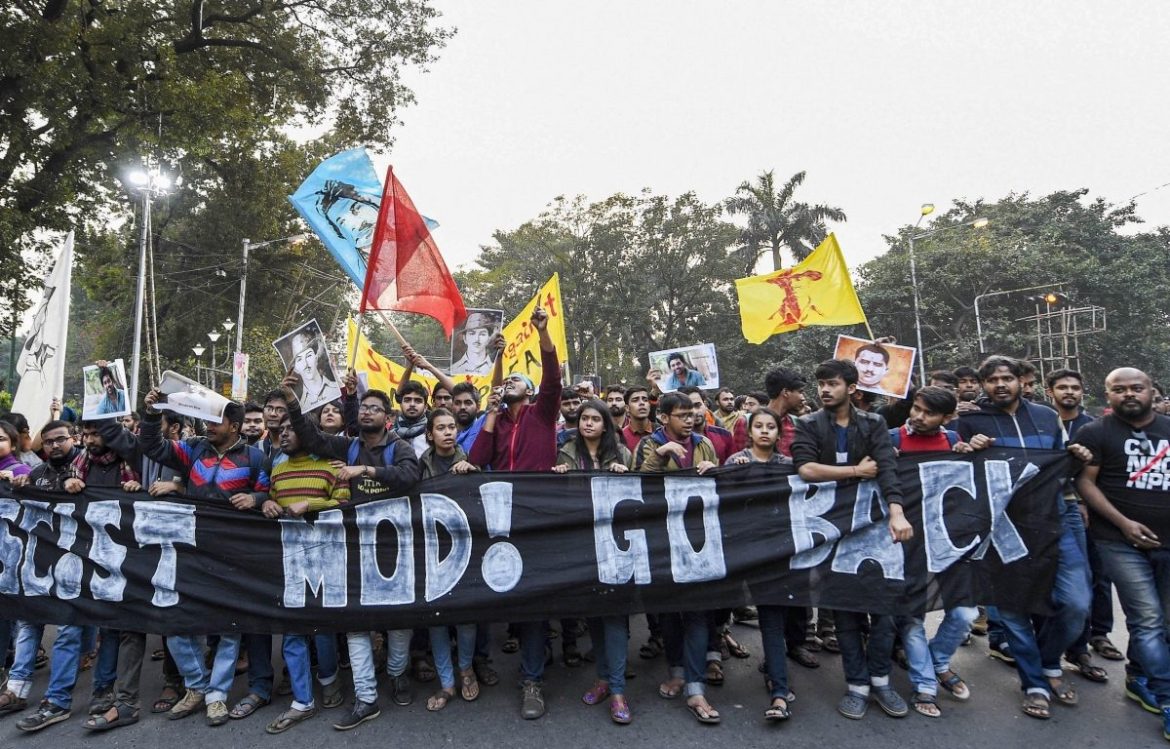 Editor’s Note: This piece is intended as a satire. We advise that any offended sentiments be saved for the next protest. Hate mail, name-calling or trolling the author is discouraged. Please.

Modelled after Black Lives Matter (US) and the Arab Spring (Tunisia, Egypt & Others), India’s conducive protest ecosystem has received global acclaim and recognition in the recently published ‘Ease of Doing Protests’ rankings. The once hailed economic supergiant has now cemented its position amongst nations with a favourable framework for protesters. Much of the credit for this astronomical growth lies with Prime Minister Modi’s NDA government and their highly responsive state policies and lack of faith in local lawmakers.

The vibrant Shaheen Bagh protests brought India to the world’s attention and drew praises on the government’s reforms – mainly, the Citizenship Amendment Act. The applause came from all corners of the country, being sounded off from every news studio and read across the internet republic.

While some critics were quick to point out the real agenda of the legislation, which was to provide citizenship to Hindus suffering religious violence in India’s neighbouring countries, the protesters were quick to shut them down with their own versions of the law.

NGOs, think tanks, rent-a-penny political outfits and media celebrities lent their voice and tweets to the Bagh and helped it get the media space it needed to grow and prosper into a marvel enterprise. Aid and recruitment agencies like the PFI also came forward by providing support in form of operational expenses and logistics. An exemplary public-private-citizen partnership!

The Bagh-ified farmer’s protests in Delhi

Delhi has been, for long, a favoured investment destination for politicians and NGOs to promote ease of doing protests (EoDP). Be it the rave of India Against Corruption or Shaheen Bagh, the Yamuna of funds flow free and clean in the national capital with support of both Delhi and Union administrations. So much so, that experts have given it the moniker of ‘India’s protest capital’.

Union Government’s premature unleashing of Farm Bills has rejuvenated the protest economy, giving it a much-needed relief amidst the COVID-19 pandemic that had disrupted Shaheen Bagh’s CAA-NRC-NPR campaign. It is safe to assume that more reforms could further cement India’s reputation as a nation that favours protests of all sizes, kinds and investments.

EoDP: Economics, or the lack of it

Foot massagers, mini-pizzerias, DIY disc jockeys, convoys of SUVs/MPVs oozing some real horsepower, and an ensemble cast that could put an Oceans franchise to shame – the scenes from the farmers’ protests are symbolic of the progress made in the protest framework and the ensuing investments.

The writing on the wall is clear – India has moved on from Dharnas and Chakka Jams. The new-age protests are manufactured, engineered and strategised on Twitter, Facebook, WhatsApp, Slack and Instagram with hashtags serving as the metaphorical bugle. Protesters have also introduced, for themselves, Standard Operating Procedures that involve strategic selection of roads to block, the services to disrupt, the officers to target, the CapEx-OpEx funding and most importantly, securing/procuring airtime through a curated media buying plan. If you ever were to compare RoI or even assess the efficiency of these activities, put them on board with Invest India or Skilled In India and you will see how the government-led campaigns have bungled it up.

If nothing else, the Union Government should set up a fact-finding team of IIT-IIM-JMI-JNU grads to create use cases out of these protests and send them to state government departments across the country as learning resources. States like Odisha and Jharkhand, as usual, have lagged in EoDP State Rankings with a dismal display of little or no protests and a clear government apathy towards introducing reforms for invigorating activists. Even states like Telangana and Gujarat have lagged in developing a culture of disruptive protests, which does not augur well for the world’s largest democracy and would lead to further deterioration of the social fabric as interest declines in banding together on the streets to bring cities to a standstill.

Road ahead for Public, Modi & Co.

Without a doubt, the Narendra Modi Government has outdone its first term’s performance. Be it policymaking or effective government-to-citizen communications, the footprint of the former UPA government in the NDA’s strategic apparatus is clear as a blue sky in monsoons.

The Direct Benefit Transfer from these protests is being transferred directly to government accounts. Some of this administration’s biggest woes were unemployment and economic downturn but, thanks to these protests, the youth have better livelihood options and the protest economics has also mobilised protest industries. Like industries for garments and apparel for protests, special petroleum products, protest-special gadgets and much more have sprung around the national capital and have provided steady employment, resulting in an upward socio-economic growth of the region.

An entirely new business vertical of ‘protest branding’ has become active and blazes a trail within the Indian advertising industry. Technology being a major enabler has also showcased its own innovations while many journalists have also developed a special protest news cycle to galvanize the stagnant news landscape.

With every passing day, the confidence of the administration and the protest groups grow. The day is not far when the India of our dreams, the one run on Gandhian principles, will become a reality. The nation’s destiny would truly be determined by the modern-day Satyagrahis.