Forest Fires Are Ravaging The Country. The Time To Act Is Now

In just three months between November 2020 and January 2021, 470 incidents of fires were recorded. 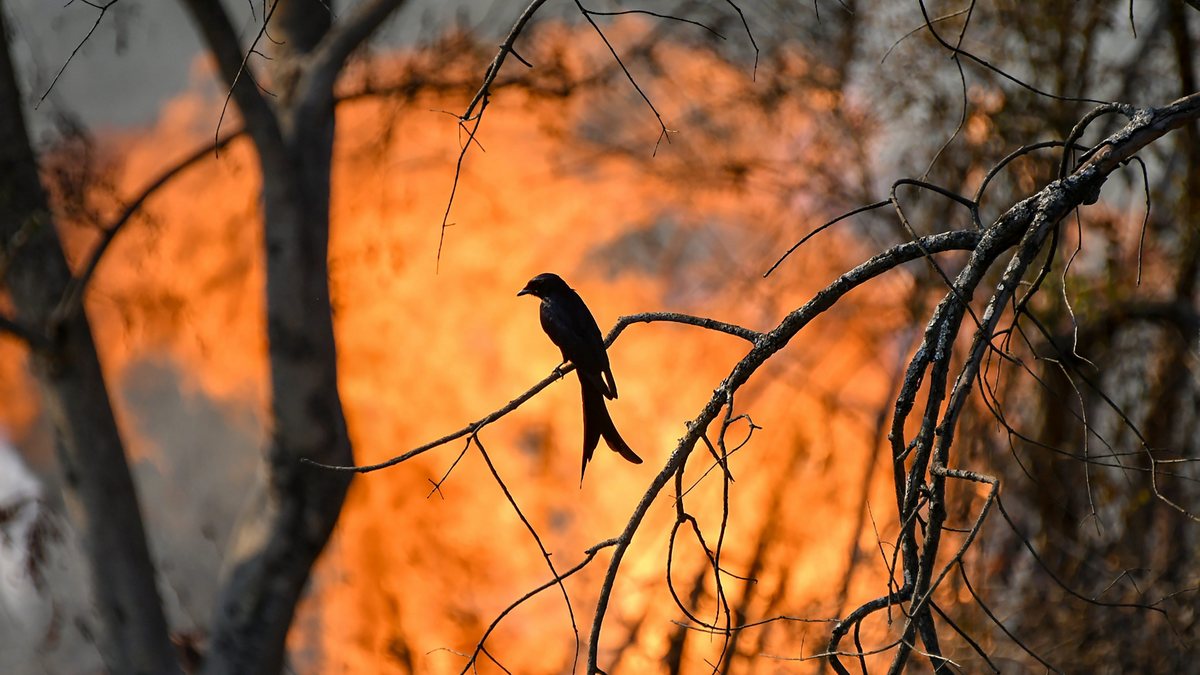 Among the many ways we've changed the world in, man-made forest fires are ones to have received recent attention

In the first seven months of 2020, 13 lakh hectares of the Amazon, which absorb massive amounts of pollution, burned and turned to ash. However, just an year earlier, in 2019, the same fires had attracted global outrage with 'pray for Amazon' messages flooding social media. By 2020, the world had moved on to praying for other things.

Then in August, California declared a state of emergency when forest fires in the state spiralled out of control. By December, 9,639 fires had turned 17.7 lakh hectares of forest to ash.

Through late 2019 and early 2020, Australia had burned too; but unlike the others, it was much greater in intensity and was declared as the 'worst wildlife disasters in modern history'—nearly 300 crore animals were affected by the massive 1.8 crore hectares of forest that had simply disintegrated (almost 10 times more than California fires).

Forests in Uttarakhand (which cover 70% of its area) began burning in October 2020. Six months later, as of April 5, 2021, the flames continue to rage through the state. 1,200 hectares of forest cover has been lost in 989 incidents.

In just three months between November 2020 and January 2021, 470 incidents of fires were recorded. The number was 39 in the same period last year. As of the same date 71 fires are still active, eight lives have been lost and two IAF helicopters have been deployed into service — but the topography is making it extremely difficult to fight the fire.

Further, the IAF chopper in Kumaon was unable to take off for days due to low visibility and smoke. Amplifying the problem was an avalanche that struck the state on 25 April, Friday, caused by a recent glacier burst. At least 8 have died and over 384 have been rescued since.

Odisha, another state that sees regular fires, admitted that 40% of such incidents received no response from the officials (Lingaraj Otta, special secretary in Odisha indicated in a letter).

Chhattisgarh saw 6,520 fires from February to March 2021, its largest in three years. However, most of these were in Maoist affected areas where the forest department cannot reach.

Why is it happening?

The fires are being called man-made for a bunch of reasons - climate change, unsustainable forest activities, lack of attention and an inefficient disaster management system.

For instance, in Uttarakhand, climate change is behind the extreme changes in rainfall patterns, which is leading to drier winters, ultimately causing these fires. Note that the state received only 10.9 mm of rainfall between January and March 2021, which is a stark contrast to the 54.9 mm received at the same time last year. This is rainfall deficit of nearly 80 percent.

An alarming study in Uttarakhand revealed that the moisture in the state's soil has continuously declined for 40 years. This essentially is the science that connects forest fires to climate change.

Drier soil, warmer climate and melting ice — all contribute to creating the fuel that wildfires feed on. Changing wind patterns make things worse. For instance, deforestation for the purpose of crops is a big contributor in the Amazon, as it involves slashing-and-burning.

Other reasons include unsurprisingly foolish human behaviour—two men were recently arrested in Odisha for trying to start a forest fire, simply so they could hunt wild animals and smuggle timber into the black market.

Similarly, the Simlipal fires in the state were started by, among other reasons, burning of Mahua trees; the locals use its flowers to brew a drink.

With the luxury of hindsight and the power of big data, many dots stand connected. As opposed to popular opinion, social media activism and on-ground awareness can go a long way in improving human behaviour and attitude towards climate change. However, impact can only come from the corporate community of the world, i.e., the manufacturers and the industries, and the governments.