Deepening its ties with the United Kingdom, India will begin formal negotiations on a proposed Free Trade Agreement from November 1. 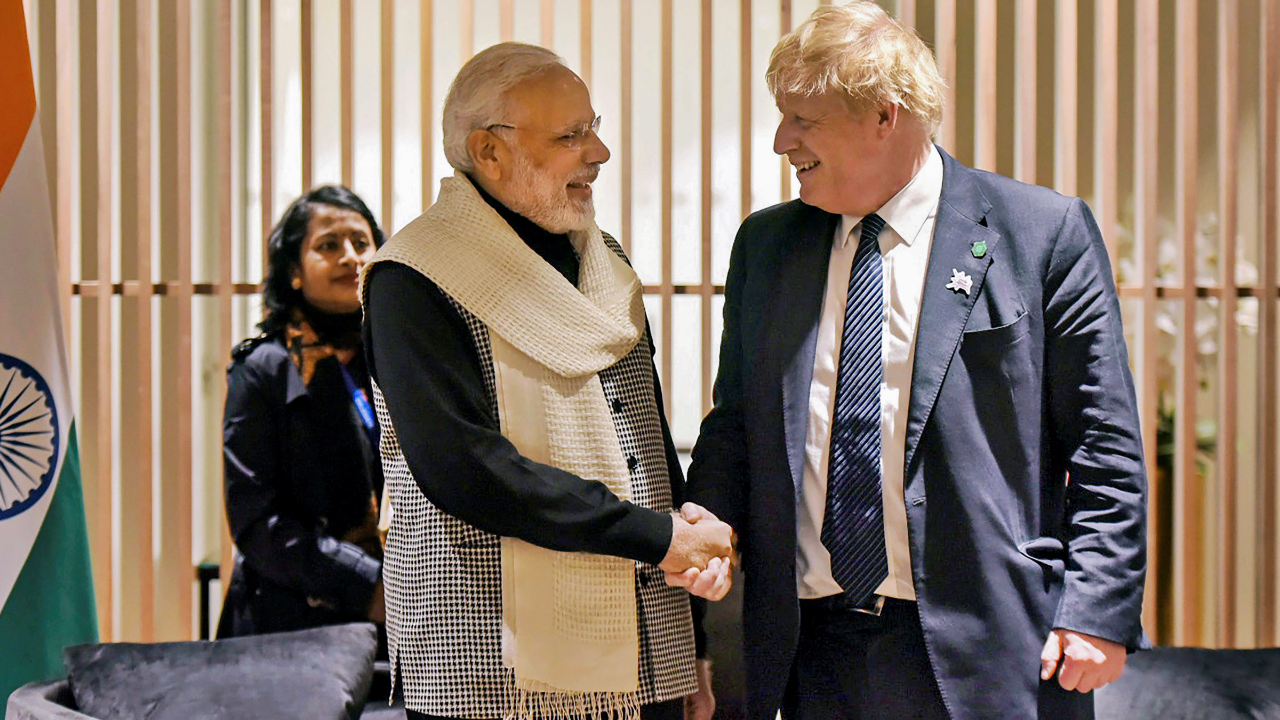 Deepening its ties with the United Kingdom, India will begin formal negotiations on a proposed Free Trade Agreement from November 1. An interim agreement for ‘early harvest’ is aimed to be completed by March 2022.

The FTA is expected to open up opportunities for businesses and create jobs. The interim agreement, meanwhile, serves to strengthen trust between the two countries by providing early tariff or market access concessions on certain key “high priority products and services”. These trade deals assume significance with India backing out of the Regional Comprehensive Economic Partnership (RCEP), a proposed trade deal between members of ASEAN.

After a lull, India wants to speed up its FTA negotiations with several other countries, namely, the European Union, Australia, United Arab Emirates, and Canada. This comes when the Ministry of Commerce raised concerns that the value of its exports is stagnating. At the annual meeting of Confederation of Indian Industry (CII), Commerce Secretary BVR Subrahmanyam noted that 70% of India's exports constitute only a 30% share of the world’s traded commodities. “India has to engage with the rest of the world. Without that India will be shut out from global markets,” he added.

For the UK, the agreement is a reminder of its past, and heralds its plans post-Brexit. For India, on the other hand, exports are key for its plans to make itself a crucial part of the global economy. Tweaks to trade policies ensure that Indian exports will only grow in value: Subrahmanyam hinted at a shift in the focus from low value products and export of raw materials to high value products; additionally, the commerce ministry has also made preparations to set up real-time import monitoring, not to control or hinder imports, but to spot high-import products that may be manufactured domestically. Free Trade Agreements with other countries complement India’s domestic policies of ‘Atmanirbhar Bharat’ and ‘Make In India’, and its global ambitions to be a counter to China.