There are several factors contributing to the current stalemate. 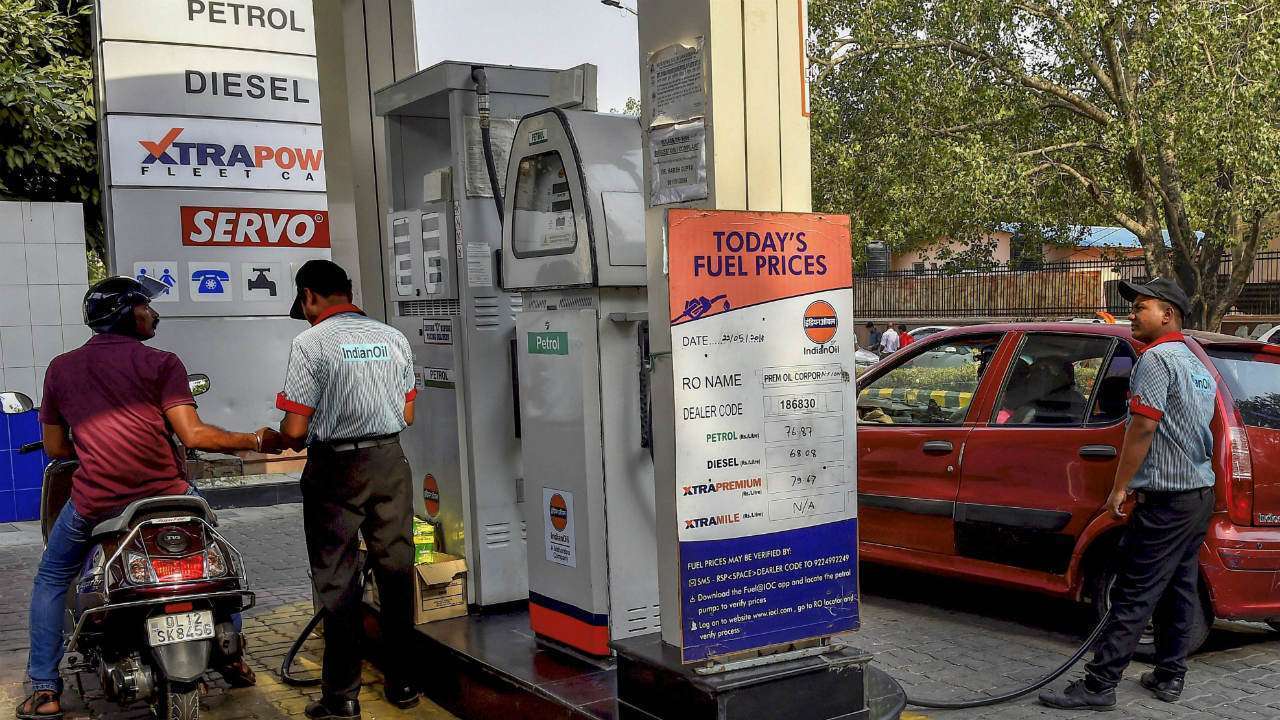 Fuel prices are seeing continuous hikes with petrol prices reaching ₹102.39 and ₹108.43 in cities like Delhi and Mumbai at the end of last week. This price hike comes in as the international crude market sees shocks amid a larger energy crisis.

Fuel costs more than ₹100 in most Indian cities today. This follows reports of some forms of crude oil going above $80 per barrel—the first time in three years. Considering that India meets 85% of oil needs through imports, fluctuations in the global market impact prices at home.

There are several factors contributing to the current stalemate. One is the rise in demand as countries come back from their pandemic-induced slumber. Since oil production had been cut at the beginning of the pandemic, suppliers have been unable to meet the current demand surge.

There is also a shortage of natural gas caused by a similar demand-supply imbalance. Additionally, where Britain reported a fuel crunch owing to a shortage of truck drivers, China has been pressing demand in order to meet its policy targets.

Most recently, the Organisation of Petroleum Exporting Countries, a global cartel of oil-rich countries, decided against immediately scaling up output. The group chose to slowly build supply "acting in view of the current oil market fundamentals."

The larger picture shows that the global upheavals are actually a result of several regional crises coinciding. That said, India will acutely feel these fluctuations. Supply lines continue to be blocked even as economies look to make a comeback. OPEC looks resolute in its decision to block supply. This will prove to be a tough wave to ride as analysts predict global rates to hit at least $90 by year-end.