The CRPF is key to anti-Maoist ops in the state. 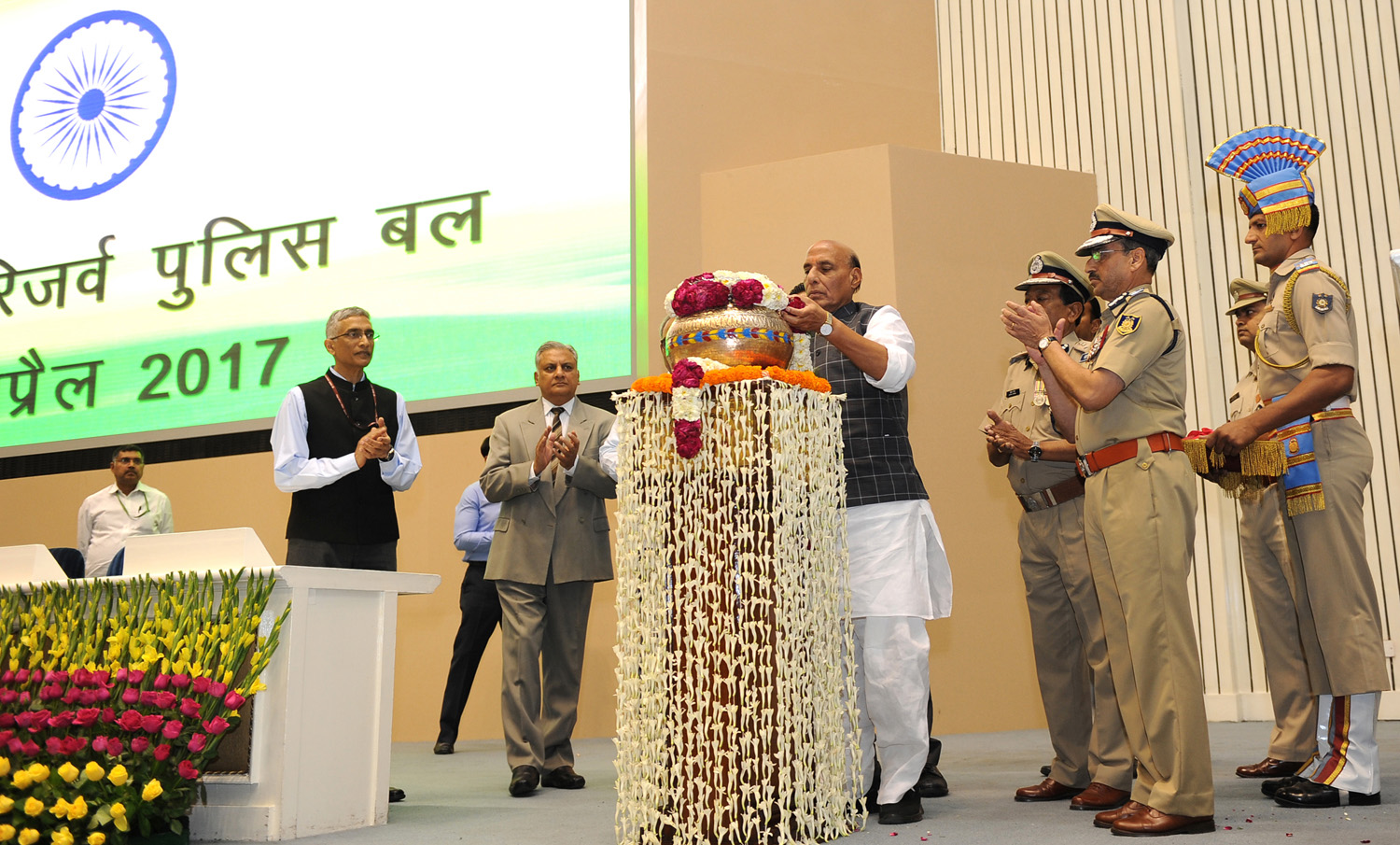 An internal review of its Chhattisgarh unit by the Central Reserve Police Force (CRPF) has revealed inefficiencies in its working, not just on the lower levels but at the level of commandant (who leads a battalion) and the second-in-command. In Chhattisgarh, the CRPF, with the state police, is primarily engaged in anti-Maoist operations and maintenance of law and order.

Per reports, the involvement of senior officers has consistently decreased. This has affected its operations—the report specifically notes that there have been compromises in setting up tactical resting positions, which must be chosen strategically so that forces are prepared in case of an ambush.

An officer shared with the media, “Their [senior officers’] involvement is a very important factor to decide the quality and output of any operation. It has been noticed after reviewing all the operations that there has been a continuous decline in the level of quality of operations and their outcomes.” A detailed report has been shared with CRPF units in Sukma, Konta, Bijapur, Dantewada, Jagdalpur, and Raipur.

These reports are concerning in a state that remains majorly affected by Left-Wing Extremism. And they come on the heels of a Maoist ambush in April on the border between Sukma and Bijapur districts, which saw the deaths of 22 security personnel. Leadership failures can impair the units—critics have pointed out the April ambush showed gaps in planning and preparation.

Slip-ups like these also impact the civilians. Recently, the Justice V K Agarwal report concluded that the eight people killed in Edesmetta in 2013 by the CRPF’s elite CoBRA unit were not, in fact, Maoists as was being claimed.

The CRPF is key to anti-Maoist ops in the state. Its leadership must realise the immensity of the task, and work to safeguard its jawans while protecting the tribal communities.