How Data-Driven Governance Is Quietly Transforming Our Cities

In the recent years, plenty of geeky but fascinating changes have found their way under the hood 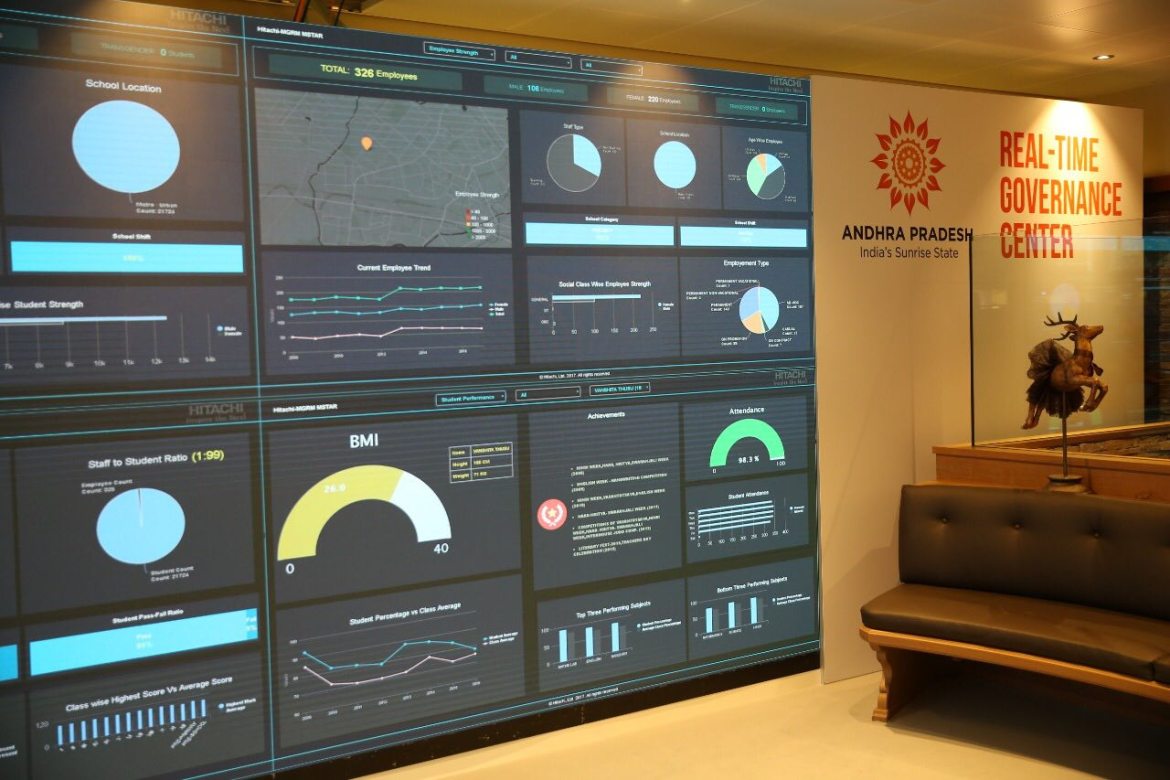 A layman’s imagination of a smart city is often inspired by science-fiction cinema, a consequence of which is, most urban residents feel their cities are stagnating, for lack of a better adjective. However, in the recent years, plenty of geeky but fascinating changes have found their way under the hood. The launch of e-buses, pay-as-you-go cycles and dedicated smart city apps are just the tip of the iceberg, suggesting a larger shift in the way local administrations comprehend governance.

For long, stakeholders in administration, academia, corporations and civil societies have acknowledged that data collection, storage and harmonisation is the fundamental challenge faced by urban spaces today. Since then, the need for a substantial effort beginning with Urban Local Bodies (ULBs) for process change and building a ‘culture of data’ has been felt.

The evolution of data-driven governance has been gradual in most developed countries. In India, cities began progressing in that direction with the launch of Smart Cities Mission by the Ministry of Housing and Urban Affairs (MoHUA), which will mark its 5th anniversary on June 24, 2020.

Among many issues being monitored through real-time data analytics at the MoHUA, air quality, women’s safety, smart parking, city GDP and municipal waste management are few that cut across multiple sections of society. It is unfortunate that poor air quality is not limited to metropolitan cities anymore but has spread to surrounding regions too. For instance, Cuddalore, which is located 200 kms away from Chennai, is one among the 43 critically polluted industrial areas of India. While Chennai is equipped with three monitoring stations, Cuddalore has been in the process of receiving one since 2015.

Safety is a crucial factor that determines liveability, but multiple stakeholders need to work in sync to maintain optimum levels of safety across cities. Currently, India lacks a unified system to create an indigenous Safety Perception Score of its cities. However, Pune Smart City is trying to change that with its pilot project – Women’s Safety Perception Index, which is based on the Pune Urban Data Exchange (PUDX).

Most ULBs in India are unable to meet their own costs, making them dependant on grants from the State/Union government. As a result, there is little control over how funds are spent locally, leaving less or no room for a city’s unique requirements. It does not take an expert to understand that leveraging big data in cities can help identify leakages, cut costs and optimize spending, culminating in a better quality of life for its residents.

Officials in the Smart Cities Mission are working hard with a clear focus on securing data availability and consolidation. Moreover, improved processes are now helping create a culture of evidence-based decision making. Under the DataSmart Cities strategy, the administration is focussed on creating a positive impact in all the three domains – People, Processes and Platforms.

For a while now, all hundred smart cities have been regularly uploading data, etching closer to completing the work on India Urban Data Exchange, which is an open source data exchange platform for Indian cities. A Data Maturity Assessment Framework has also been devised to assess cities’ performance in implementing the DataSmart Cities strategy. At a time when minimalism is vital, this ensures that cities collect only that data which provides critical insights for policy decisions.

The India Urban Observatory (IUO) has been set up in collaboration with leading names in technology, sciences and urban planning, serving as a repository of insights derived from on-ground knowledge of mobility, water, sanitation, waste management, housing, environment, education and health among many others. It creates powerful visualisations of different data sets and establishes correlations that help in making evidence based decisions.

Poles that measure air quality in real time, software that uses satellite imagery to identify crime hotspots and a city GDP approach for boosting the informal sector economy are few among many initiatives that prove the Smart Cities Mission is invariably breaking barriers and redefining what was considered possible.

Inclusivity is now a part of urban design, be it gender, specially abled, or old age. It is fascinating to note that increasing citizen engagement through participation in local body elections can help enhance the quality of candidates in some regions.

In a separate incident in Thane, residents who achieved ‘net zero waste’ requested the Thane Municipal Corporation to reduce property taxes for their households since they have significantly reduced their solid waste management burden through composting.

Given the crucial role that smart cities stand to play in India's growth story, many proactive measures need to be adopted to further strengthen the Smart Cities Mission. Even restricting our focus to the set of issues covered above, there are a slew of measures which, if undertaken, can undoubtedly fast-track the rate at which the smart cities are developing.

For instance, increasing the weightage of data quality and dataset completion in the National Smart City rankings can help improve the quality of data collection, storage and harmonisation. The city of Indore has both revenue surplus and a near 100% efficiency in waste management, which can be emulated by other cities to usher a shift from ‘excess waste, less money’ to ‘excess money, less waste’.

Smartening our cities is a continuous process involving learning, unlearning and relearning. It requires involvement of various government bodies, citizens and corporates to ensure its success. There are many green shoots so far, but a forest is what we need.

This article is based on a report made by the author along with Vinay Venkatraman (project director, VVU), Vignesh Venkatachalam, (data scientist and tech policy enthusiast), Neha Nagpal (assistant manager, Invest India) and Shivam Patel (president, alumni committee, Vision India Foundation) as part of their hands-on project at the Public Policy Program for Executives hosted by Vision India Foundation.