How Do We Settle The Abortion Debate? 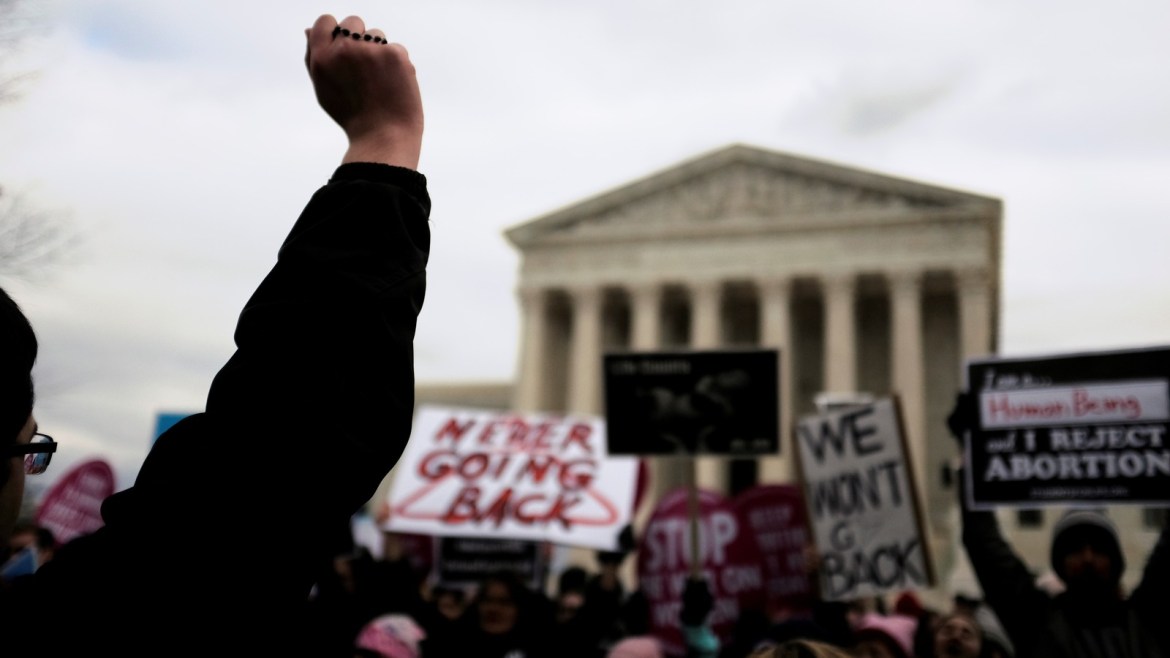 In the last five years, the debate around abortion rights have seen a renewal as several countries around the world attempted to draw new conclusions from it. In 2018, the Irish referendum grabbed the world’s attention as the population overwhelmingly voted to loosen restrictions. Again, in 2019, several states in the US moved towards an anti-abortion stance, as the population split into ‘pro-life’ and ‘pro-choice’ camps. Most recently, New Zealand amended its laws, which dated to the seventies, stirring the cauldron of politics, morality, and religion.

The abortion debate looks different for different parts of the world. In the West, the question is largely moral, grounded in Judeo-Christian ethics. This lens essentially frames the debate as a matter of competing rights - those of the mother versus those of the unborn child. Within this binary, the debate gets more sophisticated. Nuances emerge. For instance, at what stage in the gestation period can a foetus be held to be a ‘life’? A common position held by ‘pro-life’ campers is something called ‘fetal personhood’ - meaning, that it is fertilisation that marks personhood, making abortion wholly immoral. Again, how do we weigh the rights of the mother against that of the unborn child? The approach here can be Kantian, or utilitarian - itself a debate hinging on individual conceptions of right and wrong.

The most recent addition to the party, New Zealand, is also the one inviting double takes and raised eyebrows. Its 2020 amendment radically overhauled the previous set of laws which had come in place in 1977. Earlier, abortion, except in cases of a risk to the woman’s mental or physical health, was considered a crime. As several defenders of the reform have argued, women (with a tacit approval from doctors) were forced to feign a mental illness to access abortion - an unjust precondition, not to mention the accompanying guilt and shame. The need for reform was pressing, to be sure.

The reforms now allow easy access to abortion for up to twenty weeks - a desirable move. The raised eyebrows, however, are directed at the remainder of the text. After the first twenty weeks, the new law makes a provision for abortion if a health practitioner “reasonably believes” that an abortion can be undertaken, and, consulting another practitioner, and must “have regard to all relevant legal, professional, and ethical standards to which the qualified health practitioner is subject”.

While there is a strong, clear case to be made for female reproductive agency, it cannot be stretched too thin. The vague, evasive wording of the law is questionable. With this law, New Zealand does not err on the side of caution, but of excess.

Two clear issues arise - the term ‘health practitioner’ means that a nurse or a midwife has equal authority here as a doctor; and the lack of clear criteria for cases that have crossed the 20-week threshold leave the interpretation to the concerned health practitioner. This highlights a very crucial characteristic of the abortion debate - while it is easy to lose yourself in the stream of woke rhetoric, the question of the “personhood” of a foetus cannot be brushed away. This moral conflict is not a one-off question, but will shape how we conceive of and design an ideal society. If a foetus is capable of surviving outside the womb (and there are no risks posed to the mother’s health), we are morally obliged to provide it with that care. The reform escapes this imperative. It must, at the very least, address it better.

In India, however, it is not foetal rights that are the focal point, but deep-rooted notions around pre-marital sex and contraception. The Medical Termination of Pregnancy Act, 1971, as it exists today, allows for abortion in some instances. In case of a “grave” threat to the physical or mental health of the woman, as judged by a medical practitioner (one MP within the first twelve weeks, and two from the twelfth to the twentieth week). It allows for cases of contraceptive failures, but only for married women. Additionally, in cases of minors or mentally ill patients, the decision making lies solely with the guardian.

Needless to say, the Act stands on outmoded beliefs. The procedure of abortion poses no risk in the first trimester - hence, the State has no right to impose restrictions in the first twelve weeks. Secondly, the Act gives space to only married women in case of contraceptive failures - discriminative against unmarried women. Here, we see the other aspect of the debate in play - a woman’s bodily autonomy. I will not repeat the feminist pleas, for the benefit of the reader. But the underlying orthodoxy is as much of an issue as the blind progressivism above. At present, a PIL, filed by three women in April 2019, remains pending in the Supreme Court, challenging these sections.

Neither extreme is desirable. That is an easy statement to make. Both conservative and progressive voices are equally dishonest in their treatment of the debate, goading - gleefully, if I may add - over the other’s perceived failures. The debate is nuanced, and calls to be approached with the same attitude.