In Democracies, Elections Are As Much Of An Impediment As They Are An Enabler 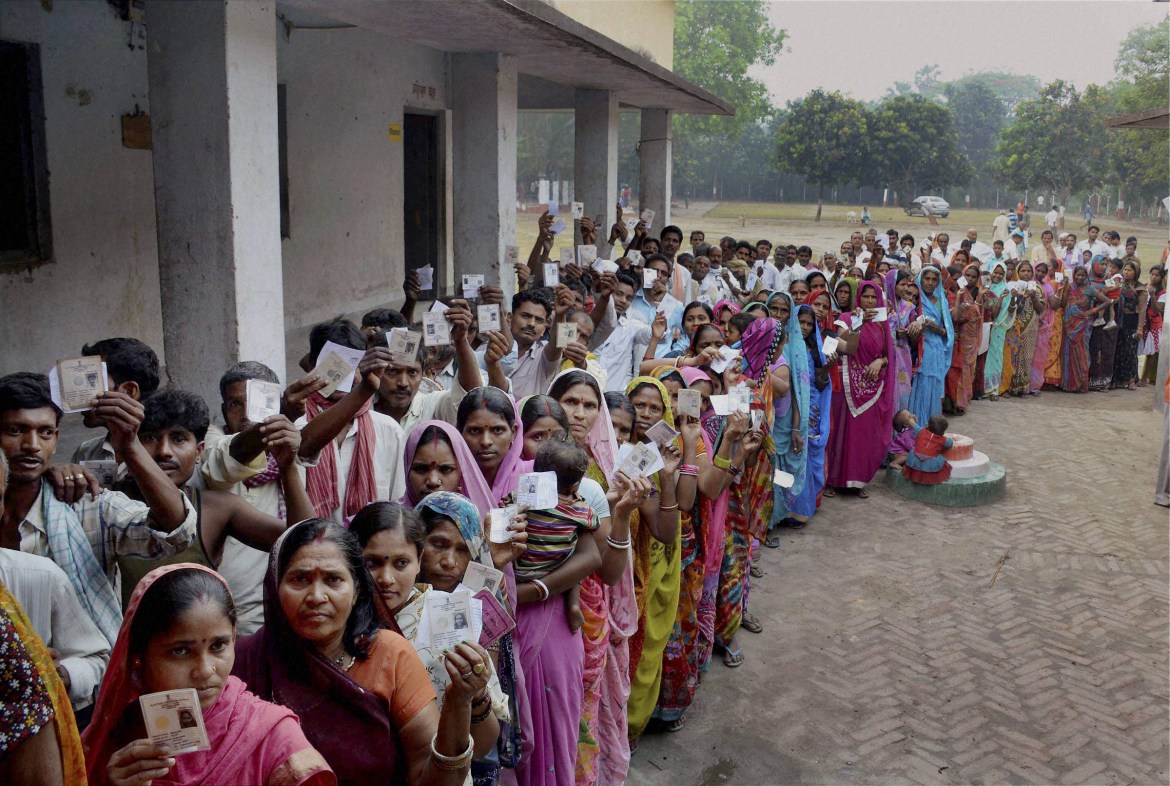 An unexpected outcome of the US Presidential elections was the praise that poured in for the Election Commission of India, in the backdrop of alleged mismanagement and counting fraud in the (now settled) Trump v. Biden race. On the other hand, several critics defended the U.S. electoral system, pointing out that the Indian system suffered with its own flaws.

But the devil is not always in the details—while the efficiency of electoral processes can be debated and bettered over time, the bigger issue seems to be the number of times elections are held in India.

This is the real elephant in the room. Indian political parties seem to be part of a perpetual election campaign, ‘gearing-up’ throughout the year, focused sharply on poll-rhetoric than delivering on actual promises of development. For the Indian citizenry as well, elections are no different from a cricket or football match - everyone enjoys the game from the comfort of their home, oblivious to the implications of this political entertainment.

However, the country’s political brass has acknowledged the issue. In the recent past, much has been said on the proposed ‘One Nation, One Election’ policy. The incumbent Bhartiya Janata Party government even gave the policy space in its election manifesto in 2014. In fact, India voted this way for four terms in 1952, 1957, 1962 and 1967.

While many intellectuals and scholars have spoken against the policy citing danger to diversity and federalism, ironically, just this sole argument has been singled out, repackaged and sold over and over in different ways. Many have also drawn parallels with other democracies like the U.S. without taking into account India’s starkly different political realities – the way we vote and choose our leaders is simply not the same as the U.S, a developed nation. For two democracies to be successful, uniformity of systems is not a precursor – hence it cannot be argued that India must not have a centralised law governing its elections because another doesn’t. In any case, having different laws governing the same election in different states does not have many benefits, even if one were to dive deep into the topic.

India’s current reality is that of a developing nation—maybe ‘fast’ by global standards, but not much compared to its neighbours. At the moment, it needs the efficiency of certain centralised systems. They can be timed and made temporary, by adding a clause that requires a review after, say twenty years. If Prime Minister Narendra Modi’s vision are to be shared by the common man, India needs to leapfrog into the future, which it can begin by cutting through policy-level obstacles such as this. A high number of elections simply mean political parties are forced to be politically correct most of the time, leaving very little space for reforms that may not be popular, but have a significant long-term impact. The larger population often fails to see the big picture and is easily lured by instant gratification. It is the politician’s job to balance the two.

There can be no doubt that populist measures are extremely unhealthy for budding democracies, and elections are the perfect incentive for doing exactly that. It is, in fact, one of the main reasons why India’s farm sector lags till date, seven decades after independence. Most successive governments, in their lust for retaining power at either the union level or the state, are guilty of procrastinating on delivering solutions that can put farmers out of their misery, diverting funds to provide freebies over building infrastructure. Even now, after several cuts, the subsidy bill paid by the exchequer is extremely high. It is easy to blame it on socialism, but the greed to please rural voters cannot be discounted. It comes across as common sense that these funds could have been used for purposes of providing better healthcare and education.

To support the implementation of ‘One Nation, One Election’, we don’t have to understand concepts such as economies of scale to know that it will prove economical. It is simple – at the cost of one, we get two. Many a times, states that are poll bound during Lok Sabha elections see voters casting two votes at the same time–one for choosing the Prime Minister and another for choosing the Chief Minister (both indirectly), and it works out fine, without harming federalism or the diversity of India’s electoral fabric. We just need another dimension – the panchayat and the corporation polls.

Any policy that can reduce the number of times elections are held in the country will prove to be a huge boost to development. Even if a constitutional amendment is required, the incumbent government must put its weight behind it and get it passed – it might just be the reform of the century.