In More Ways Than One, India Is Nursing The World Back To Health

India is emerging as the vaccine capital of the world, led by Serum Institute's massive manufacturing capabilities. 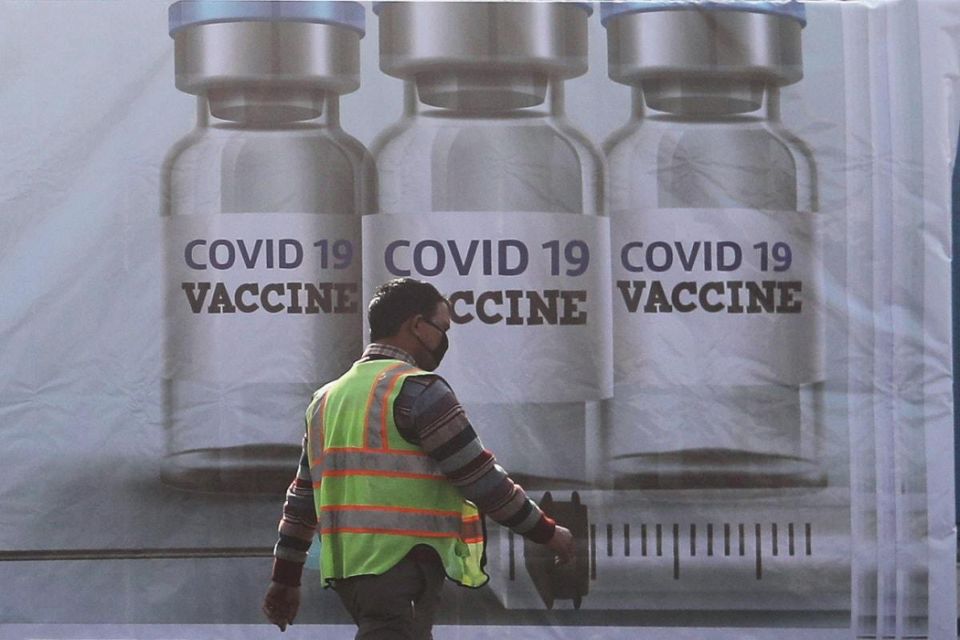 “Hope is the only thing stronger than fear”, said President Snow in The Hunger Games. Today, when the entire world is barely coping with the pandemic that originated in China – global supply chains are under severe distress and millions of businesses are permanently shut worldwide – India, the ‘pharmacy of the world’, is working overtime to ship life-saving vaccines to its neighbours, as promised.

Mauritius, Morocco, Seychelles, Myanmar, Bahrain, Nepal, Bhutan, Maldives, Bangladesh, Oman, Afghanistan, Saudi Arabia and Kuwait are some of the countries to which India has gifted ‘hope’, as free COVID-19 vaccines developed by Oxford-AstraZeneca and manufactured by the Serum Institute of India, the world’s largest vaccine manufacturer, have begun landing on their airstrips under the #VaccineMaitri initiative.

CARICOM (a group of twenty island countries), the Pacific states, Nicaragua, Canada and Mongolia are among many others in line to receive the Indian manufactured shots. Plans are also in place to further supply ten million doses to Africa and one million to UN health workers under GAVI’s COVAX facility.

A friend in need is a friend indeed. China’s profiteering motives in exporting its own vaccines have worked in India’s favour while proving expensive for itself. For instance, China, despite being 6,364% bigger than Bangladesh (by landmass), asked for monetary contribution for developing the vaccines in return for free shots. Contrast that with India, which provided two million Covishield doses in a week for free – zero conditions apply.

It helps to know that the world might not forget after all, that China supplied to Brazil vaccines with efficacy as low as 50% (basically rendering them useless), and masks and PPE kits of unspeakably poor quality to other countries. In the same breath, India went from being a net importer of masks, ventilators and PPE kits to a net exporter – its manufacturing efficiency and capacity building skills on display for the global community.

In all earnestness, countries near and far receiving life-saving Indian vaccines is a significant world event that has put the land of Yoga and Ayurveda on a global heart-winning juggernaut. In nursing the world back to health, India is walking its talk. International sentiments towards it have taken a sharp turn, going from “a poor handler of the pandemic” to being “the world’s saviour” in a few months. In a press conference, the United Nations Secretary-General, Antonio Guterres, lauded India saying, ‘the capacity to produce vaccines of India is one of the best assets that the world has today’.

India’s ‘neighbourhood first’ policy knits together the Indo-Pacific Oceans Initiative (IPOI), (which calls for a free, open, inclusive and a rules-based Indo-Pacific region), the SagarMala projects and other connectivity and infra based initiatives, to position itself as a leader in the region, among the only nations that can rise up to China’s intimidating pressure tactics.

For instance, the India-Myanmar-Thailand Trilateral Highway which extends all the way to Vietnam, the International Solar Alliance (ISA), the Coalition for Disaster Resilient  Infrastructure (CDRI), the setting up of a COVID-19 emergency fund at SAARC and contributing development assistance worth USD 1 billion to Asian countries are some initiatives through which India is counterbalancing increasing Chinese influence in the region.

The #VaccineMaitri initiative delivered vaccines to many maritime countries in the Indian Ocean Region, which are also a part of India’s SAGAR (Security and Growth for All in the Region) policy. It is noteworthy that the Indian External Affairs Minister has implied on many occasions that ‘everything in the world of international relations is strategic’.

India’s COVID 19 response has earned it many friends, be it the VandeBharat missions, #VaccineMaitri or the initiatives to supply HCQ and PPE kits. With the right policy push, freer markets, and lesser red-tape, belief in India’s ability to build capacity will neither go unnoticed nor unrewarded. The messaging has been clear and received well.