The ISpA will be a premier industry association of space and satellite companies. 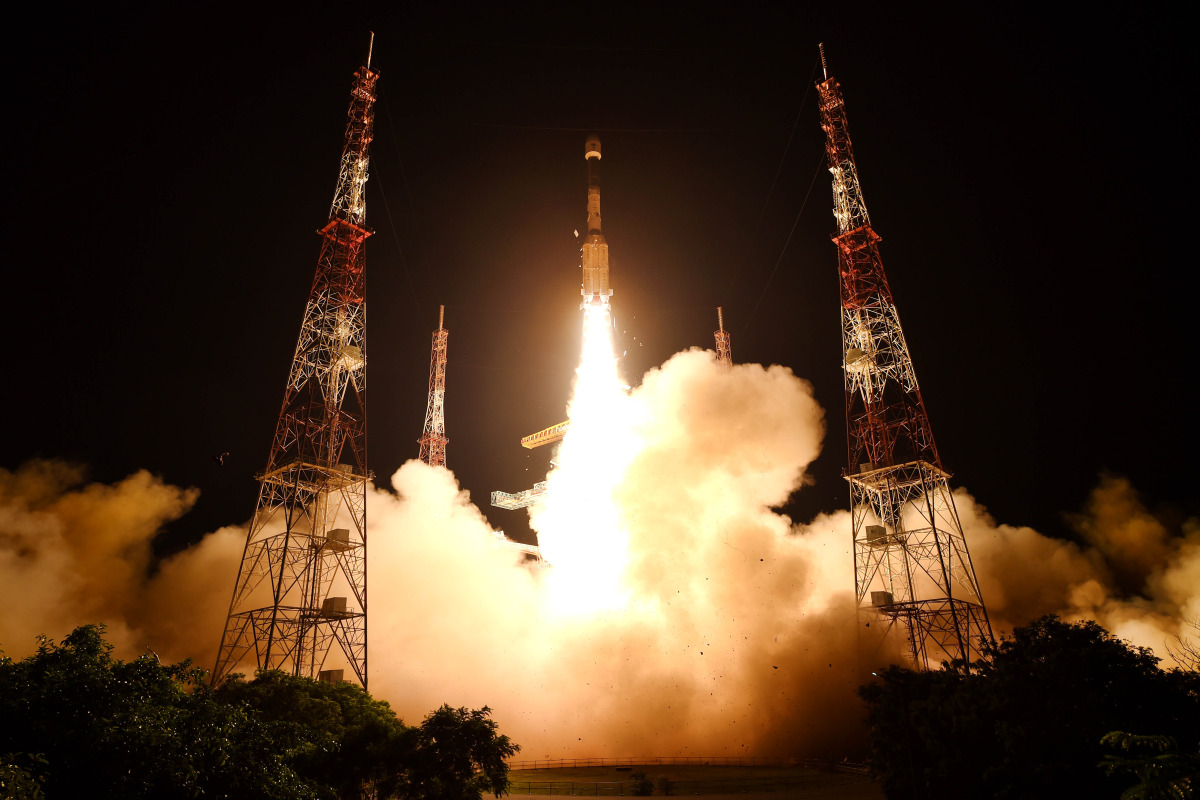 At a moment when the space race has gained renewed importance in global politics, Prime Minister Narendra Modi launched the Indian Space Association (ISpA). The ISpA will be a premier industry association of space and satellite companies.

The ISpA will bring together several names to be the collective voice of the industry. Founding members include names such as Larson & Toubro, Nelco (Tata Group), OneWeb, Bharti Airtel, and Mapmyindia. The association will work on policy advocacy and engage with various stakeholders, including government agencies.

This is a significant move. Advances in the field of space research in India have been tremendous in the past few years. The Indian Space Research Organisation (ISRO) has been at the center and has performed admirably. However, the private sector has been equally eager to tap into India’s space domain. In the US, private companies have made serious progress, opening new avenues everywhere.

Outer space is assuming greater importance as new technologies leverage space-based communication. And private players have shown great interest. For example, OneWeb is building 648 low-earth orbit satellites and has already put 322 satellites into orbit. By 2022, it plans to offer high-speed connectivity services in India and the rest of the world. Elon Musk’s StarLink and Amazon have also been in discussions with the government for a licence to offer satellite-based internet services.

The current body took shape following PM Modi’s meeting with some industry players in December 2020. The government proposed a platform for private players to raise their concerns and aspirations. While launching the ISpA, PM Modi outlined “four pillars” on which reforms in space technology will be carried out: freedom of innovation in the private sector; the government to take the role of the enabler; preparing the next generation; and ensuring the space sector is used for the progress of humanity.