Taiwan’s position of influence has also raised concerns of China forcibly taking over. 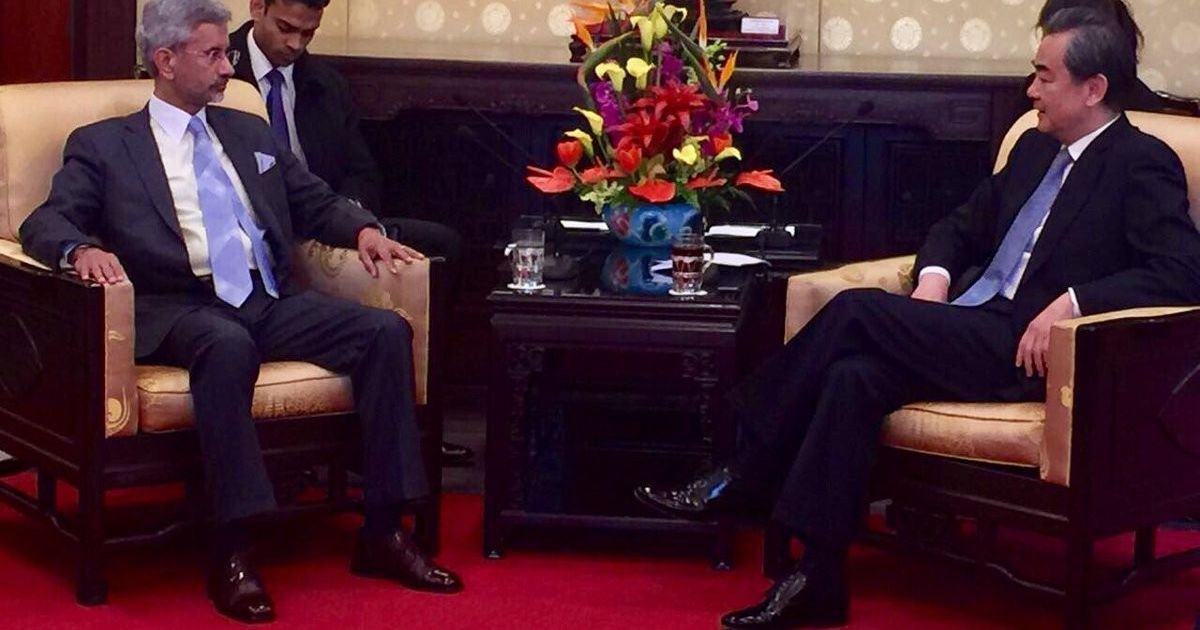 Adding a new dimension to the heated question on semiconductors in global politics, reports have emerged that India and Taiwan are in talks on an agreement that could bring chip manufacturing to South Asia. This includes establishing a chip plant worth an estimated $7.5 billion in India.

Taiwan is a key player in the global semiconductor industry—the Taiwan Semiconductor Manufacturing Company (TSMC) is one of the world’s leading makers of fabrication plants (which are central in chipmaking). This also places the region in a very sensitive position—the world looks to Taiwan for its semiconductor needs, even as China attempts to assert its authority over the island.

Taiwan’s position of influence has also raised concerns of China forcibly taking over the land. This, while being devastating for Taiwan itself, would greatly upset global supply chains. Fears of a Chinese takeover have increased the pressure on firms to establish their presence elsewhere, and on countries who are increasingly looking to manufacture chips at home.

While Taiwan has sought a trade deal with India for long, New Delhi was hesitant to provoke Beijing. But with the temperature shifting globally—both the Quad and the newly minted AUKUS are very clearly against China—India might move to close the deal.

That said, India needs to cover much ground before it can set up manufacturing here. Observers have pointed to the complete lack of an ‘ecosystem’—a functional set up of companies doing assembly, testing, marking and packaging (ATMP) is a basic requirement. Taiwan, too, is exploring the deal’s feasibility in this scenario and has suggested that it may be more feasible for India to invest in design, before moving on to chipmaking.

India must take advantage of this shift in global dynamics, and ready itself to benefit as countries get together to alter the global semiconductor industry. Responsible for upending much of the tech sector, semiconductors will only grow more crucial.