A solely dole and welfare-oriented approach has not worked for India, and a purely investment-growth model is unlikely to do so either. 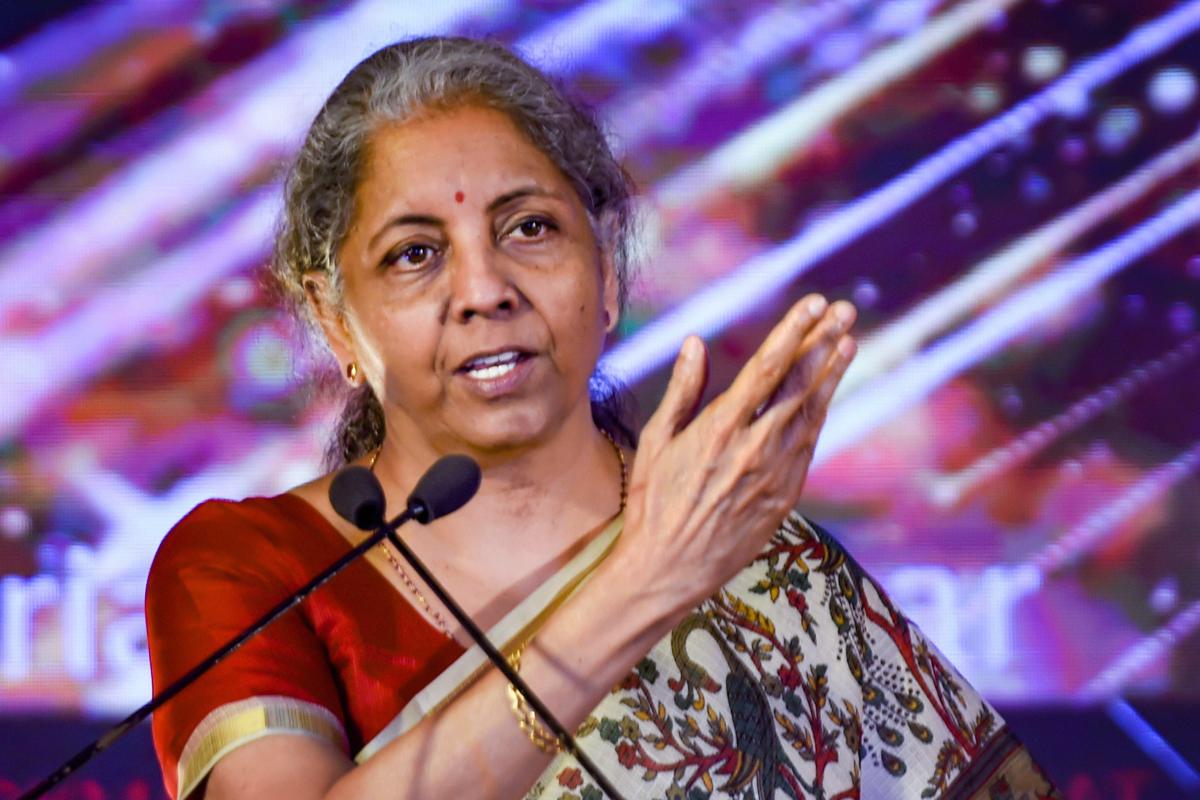 Roadways have been in the news a lot recently, mostly for the right reasons. Road Transport and Highways Minister Nitin Gadkari recently announced that India had hit a record-breaking milestone of construction of 37 kilometres of National Highways, per day, the fastest in the world. The minister, while announcing a slew of new road and highway projects, also promised that the government would build infrastructure worth INR 111 lakh crore in the next five years.

While the Modi government’s push for infrastructure is not new, it has, in recent months, gained much more visibility. Besides welfare schemes taken to the doorstep of beneficiaries and robust nationalism, another key pillar of Modi’s BJP has become large scale, capital intensive infrastructure. A clear indicator of the government’s bolstered resolve towards infrastructure was the Budget, which increased allocations to infrastructure – roads, bridges, power, ports, energy, among others, by around 34.5%. The investment driven growth model, adopted in the Budget, seeks to spend on these projects, which in the short run, create jobs and demand, and in the long run, create assets.

In India, however, infrastructure projects are rarely smooth-sailing. The issues are multi-fold, complex, and deeply entrenched in the system. More spoken about is the problem of execution. This includes complicated regulations, clearances, bureaucratic inefficiency, political pressure and the fear among officials that they could be implicated in any case of irregularity, real or imagined, even after their retirement. The result is that many ambitious projects perpetually languish as works in progress.

The other issue that Indian infrastructure faces is one of funding. It is important to note that in 1991, while the real sector was liberalised, the financial sector was not opened up. It continues to be dominated by the banking sector, and among banks, most are government-owned. Banks, however, are not designed to finance infrastructure. Banks borrow from savers short-term, and are therefore required to meet parameters like the Cash Reserve Ratio (CRR). Translating funds borrowed for the short term to long-term, high-risk infrastructure projects is an untenable model, one that India pursued between 2003 and 2008, without much success.

Courtesy their long gestation periods, and often riddled with delays and lapses, infrastructure projects demand a different kind of borrowing and spending. While ideas like a corporate bond market are more ideally suited for the task, these remain severely underdeveloped in India.

The alternative proposed by the government, is a DFI — a Development Finance Institution. The DFI would function as a financial intermediary, raising money from the market by selling bonds, and channelling this money into infrastructure projects for the long term. Depending on the period of the bond sold, returns from the projects, as they accrue, will be returned to investors.

The concept of a DFI has been tried before. In fact, several of what are now prominent retail banks — ICICI, IFDC and IDBI — were once DFIs. However, soon they became fraught with mismatches and failed to obtain cheap funds, and were eventually converted to commercial banks. This time around, however, in view of better developed financial markets, more effective monitoring and reduced public shares, there is optimism around the new plan.

While the DFI will take off on the base of INR 20,000 crore provided by the government, the Finance Ministry also announced its intention to reduce its share in the DFI from 100% to 26% in the coming years. This would bring in long term investors like pension and sovereign wealth funds. The DFI will also reportedly tap into both domestic and international investors from entities like pension funds, insurance companies, and mutual funds.

A key issue that the DFI would be faced with, as are most government institutions, is management. Announcements such as the setting up of a board with 50% non-executive members are welcome, but must be given adequate backing. The success of the DFI calls for more autonomy in decision making, increased transparency and immunity from unwarranted interference by politicians and law enforcement authorities, lest it remains old wine in a new bottle.

On India’s road to progress however, the government must be careful to have all its people on board. Vajpayee, too, defined his tenure by growth and investment. He lost the election in 2004, for infrastructure-driven growth, initially at least, doesn’t equally benefit the entire society, particularly those in immediate and dire need. In the face of a second wave, a possibility of fresh lockdowns and a renewed migrant crisis, uncertainty looms large over a just recuperating economy.

Large scale, unwieldy dole and transfer schemes may not be the solution. Nevertheless, in the current environment, several of the benefits that expired last year — food programmes, direct income transfers and loans, must be reinstituted sustainably. The government must recognise that one of the few economic indicators actually on its side, until last year, was the number of people it had lifted out of poverty. During the pandemic however, in spite of government support, around 75 million Indians are reported to have fallen into poverty. This accounts for around 60% of the global rise in poverty, according to the IMF.

The need of the hour is a combination of large-scale spending on asset creation, as well as smart, targeted spending on welfare and support — which, coupled with an opening economy, could gradually drive-up demand. The assets that infrastructure creates would cover the debt that India would run, given the widening fiscal deficit.

A solely dole and welfare-oriented approach has not worked for India, and a purely investment-growth model is unlikely to do so either. A strategic blend of the two, however, just might do the trick.