It is essential for India to take a stance before it starts losing both of its vital allies. 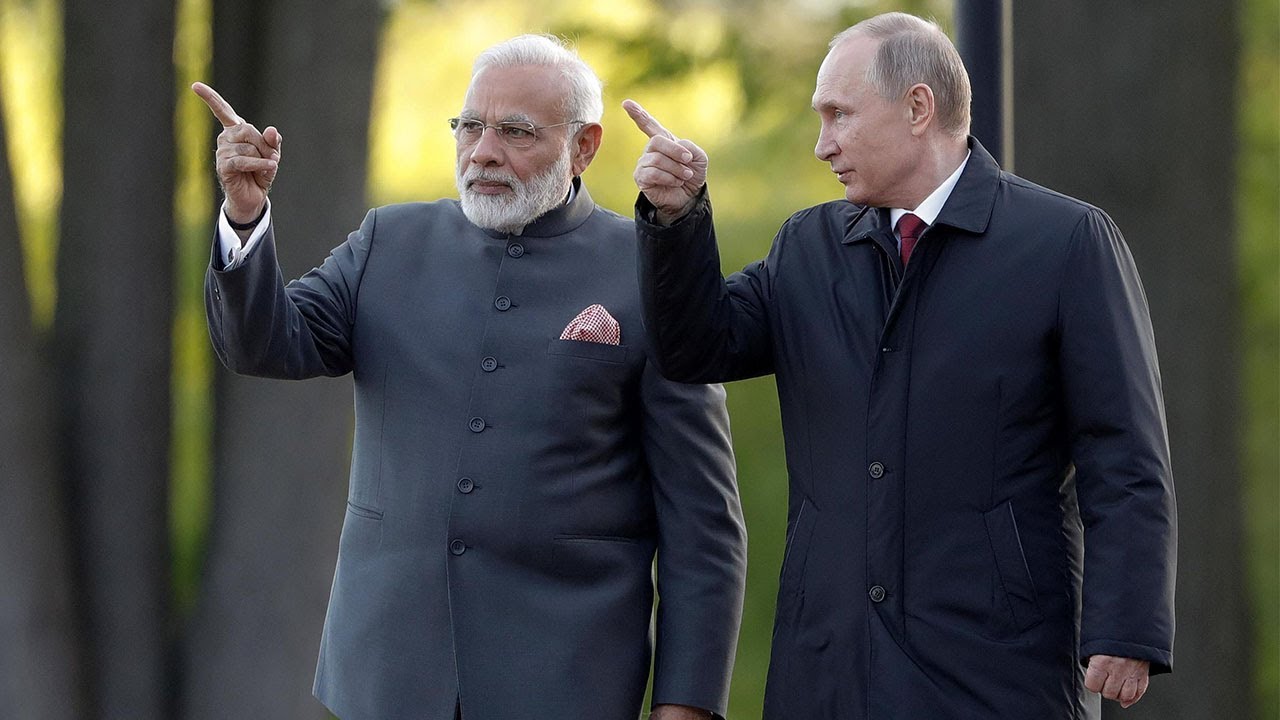 While India stands to benefit from ties with both the US and Russia, the two countries remain poles apart. Any step from India that takes it closer to one country, earns it reprimands from another.

Reservations of the US

Defence and purchase of armaments remain the primary cause for concern for the US in terms of India’s relationship with Russia. Ever since the Russian invasion of Crimea and interference with the US elections, America has been increasingly vocal about its criticisms of Russia and has also unambiguously hit at all of Russia’s defence partners through the CAATSA such as Turkey for purchasing S400 missiles from Russia. With Russia accounting for 56 per cent of India’s arms purchases, the US is cautious about India’s widening relationship with Russia. A most recent example of this is India’s purchase of the S-400 missile systems from Russia, triggering a threat of sanctions from the US.

Another observably non-coincidental retaliation by the US is when the Seventh Fleet trailed into the Exclusive Economic Zone (EEZ) of India near the Lakshadweep islands. This was followed by a strongly-worded statement of the US Seventh Fleet which read “freedom of navigation operations (FONOPs)” was intended to challenge India’s “excessive maritime claims”. Again, the US seems to be continuously jeopardizing its relationship with India under the new Biden administration which initially had promising hopes.

It is not only from the side of America that India faces trepidation but also from Russia. Formerly, during the Soviet Era, India and the USSR celebrated a sort of close and warm relationship primarily due to trade between the countries. Even today, India holds a place of importance for Putin and Russia. However, over the past few decades, India seems to be slowly embracing the US, and this has raised eyebrows for Russia. This concern is demonstrated by the latest and ongoing Quadrilateral Security Dialogue (Quad); Russia seems to be clearly uncomfortable and threatened by the idea of a formal partnership of India with not only the US but also Japan and Australia. Naturally, this gives impetus for Russia to pursue greater relations with China.

While US Secretary of Defence Lloyd Austin visited India, Russian Foreign Minister Sergey Lavrov visited Pakistan, and this can also be seen as a subtle opposition to India’s bonhomie with the US. Even the idea of Russia allying with two of India’s biggest adversaries can have disastrous foreign policy consequences for India. Thus, India needs to take hints from these diplomatic theatrics and simply come to terms with the fact that playing a double game is only going to attract several other complications.

China in the permutation

Seeing India’s current predicament, China has tried to exploit every aspect of this situation as it always does. China rather plays an important role in this combination of the Indo-US/Indo-Russian alliance. The US has vital interests in Asia, and thus the US needs India to monitor the expansionist policy of China. On the same line, a relationship with the US also is monumental for India’s strategic policy towards China.

At the same time, however, China has also made attempts to forge an alliance on the Russian front, and this goes onto to add to India’s already existing suspicion of China. Russia, too, has voiced its support for China’s opposition to the Quad, Roman Babushkin, the chargé d'affaires at the Russian embassy to India, expressed that the "QUAD would be detrimental to inclusive dialogue in the region”. Foreign Minister Lavrov called the QUAD a "devious policy" by Western powers to engage India in "anti-China games". Thus, the US-China antagonism and Sino-Russian coalition spell trouble for India caused because of trying to pursue simultaneous polar relations.

India allying with one of both sides has its advantages and insinuations and there exists an inevitability to pursue a deeper relationship with one of the two while maintaining the status quo with another. Such a relationship, needless to say, should not be one-sided and foster mutual benefits. India has to properly define aspects of relations with both the countries and practice some ingenuity on its part. Russia and the US have realised that India is extracting benefits from both the countries and mandate a demonstration of some form of commitment. Finally, it is essential for India to take a stance before it starts losing both of its vital allies which could lead to a dire diplomatic crisis for it.