Is Going All-in On Swadeshi A Good Bet Against China?

If India intends to threaten China with swadeshi, a boycott of Chinese products alone is not enough. 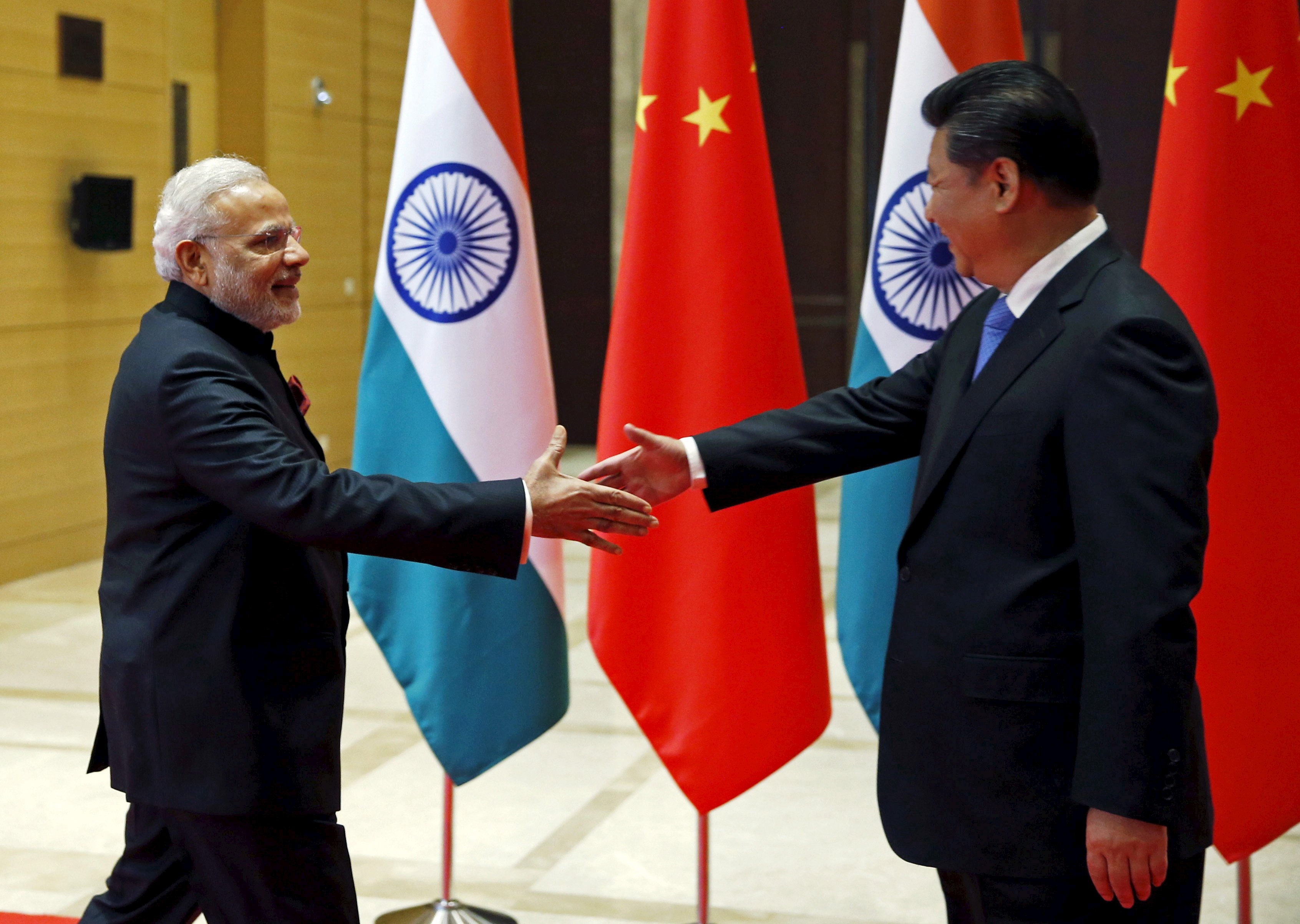 Over the last few years, repeated proclamations for boycotting Chinese goods have surfaced and re-surfaced, giving young India a taste of what the swadeshi movement might have felt like back in the day. But how much water do these appeals hold in today’s context? Is sacrificing the convenience of Zoom or the fun of TikTok worth the effort or is it just another leaf out of a bad economics playbook? These are some questions that need to be examined more closely.

To be fair, the swadeshi movement has an impressive record of accomplishment. A rising feeling of nationalism, boost to the local economy, retaining monies within the Indian markets, positive evolution of supply chains and a spike in availability of jobs are some objectives it has not missed.

But today, we must look at it strictly from the prism of relevance and availability of strong circumstantial evidence.

At that time, no aspect of the Indian subcontinent had escaped British enslavement. Administration, economy, education; everything, was under foreign control. There was a feeling of anger among a large section of people who were more than willing to trade comfort for freedom, but they needed a leader whom they could rally behind. Baba Ram Singh Kuka started the first successful swadeshi-non-cooperation movement in 1871, while subsequent swadeshis like the one after Bengal’s partition and which Gandhi started were shaped by similar circumstances.

Today, our foremost form of ‘enslavement’ to the Chinese is economic. But it is not just India – global supply chains are heavily dependent on China in one way or another, no matter how insignificant the requirement. For instance, the bamboo that is used for manufacturing incense sticks comes from China. Not just in the world, but even in India, which is one among the world’s largest producers of Bamboo; suggesting that large scale production does not automatically guarantee a place in large value chains. Active Pharmaceutical Ingredients (APIs) mostly come from there as well, and so do a million other things.

If India intends to threaten China with swadeshi, a boycott of Chinese products alone is not enough. The country must invest heavily in reforms that can cut through red-tape and build an ecosystem which nurtures businesses, especially smaller ones, as they are key to producing intermediate goods required by global value chains. There is a serious need for judicial reforms too, which can guarantee a strong legal framework and make ‘ease of doing business’ genuinely easy. Data laws and clarity on intellectual property rights are other areas that need focus.

The road to success is almost easy

An interesting question is, if a disruption in Chinese manufacturing can dent small and large businesses across the globe, is the corollary also true?

While China is dependent on the world, the nature of its dependency is a stark contrast. The world needs China for creating the products it wants to sell, while China needs the world to sell its intermediate goods which enable production of finished products. It is interesting how, while global dependency on China was increasing, China itself was enhancing vertical integration of its own supply chains, both forward and backward.

Simply put, third countries are not adding the same value to Chinese exports as China is adding to third country’s exports. The gap is only increasing.

A vital aspect of China is its small and medium enterprise network. A sustained all-out global boycott could potentially harm this in the short run, which might lead to political instability in the country. However, a swadeshi in India alone will not help as it accounts only for 2% of China’s total exports. But if it does become a global phenomenon, which is possible given the current sentiment, things could take a different course. The intent is not to take food away from Chinese dinner tables but to hurt the Xi-Jinping hegemony, which I’m sure even the Chinese want gone.

Global diversification is on the rise and India does not top the list. The biggest gainers are sub-Saharan African and South-East Asian nations. If India plans to hurt China, it can be better done by enhancing the output of its intermediate goods and getting its MSME story right. Structural reforms are the only path to progress, for which the babus must innovate.

Swadeshi is a small cog in a big wheel unless its scope is expanded to include supply side reforms, which is key to dousing the Chinese fire.