Most of Latin America’s struggles can be traced back to IMF’s SAP from the 80s. 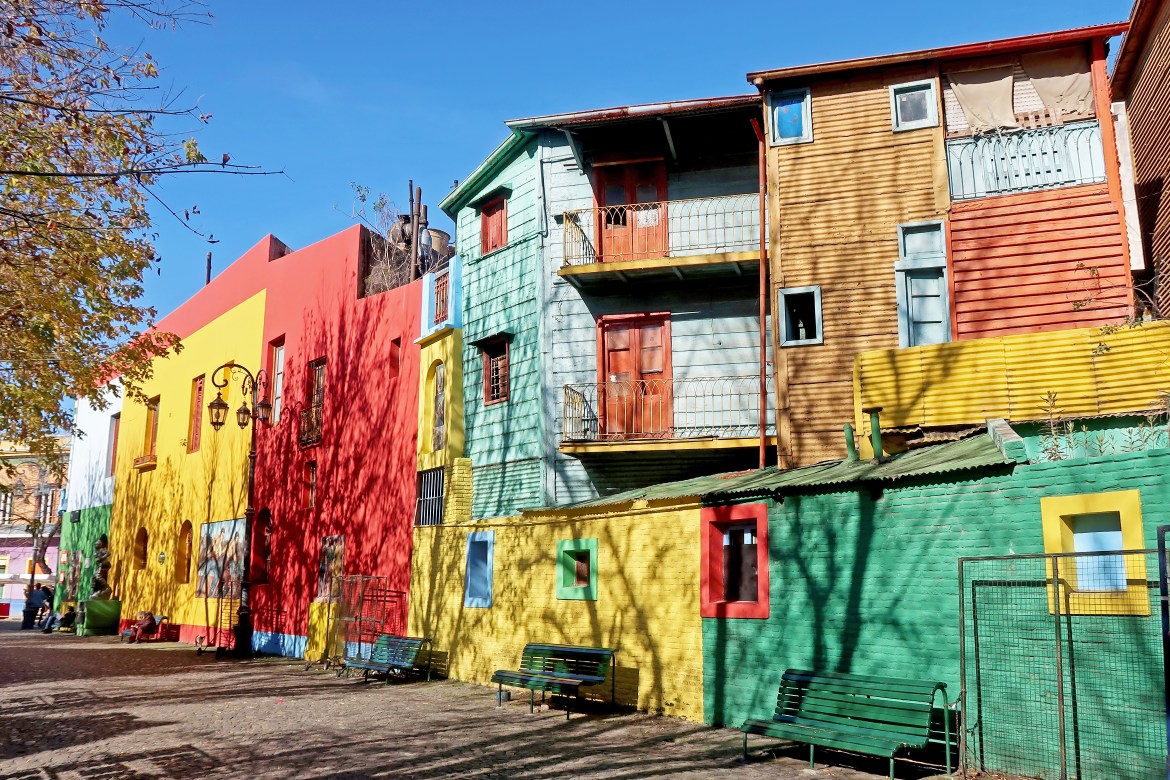 Latin American countries face an imminent crisis much bigger than the pandemic, one that was set in motion in the 1980s. It began with the Latin American debt crisis, wherein countries in this region were under immense economic pressure and could not meet their debt obligations.

The International Monetary Fund (IMF) was called upon as a measure of last resort. However, the IMF extended financial support to these countries under a specific set of conditions known as Structural Adjustment Programs (SAPs). These conditionalities involved economic liberalisation, deregulation of capital markets, currency devaluation, privatisation and cuts in public expenditure among others. Basically, the crisis and the resulting reform that India witnessed in 1991 under PM Narasimha Rao and FM Manmohan Singh had already been tested in the Latin American region.

The IMF enforced these policies, without choice, on the debtor nations. In case of resistance to their neo-liberal policies, the countries would be denied a loan, further harming their reputation among private vendors.

Following the SAP, significant growth was observed in export revenues of the Latin American region. One would have hoped that prosperity was around the corner, but the trouble that emerged as a result of the ‘shock treatment’ delivered to these countries was severe. They were wildly unprepared for the foreign competition and monopolisation of markets that swept in as result of liberalisation of markets; the poor fell through what little safety net that existed before. Increasing exports did not translate to an increase in domestic consumption. While large amounts of capital were deposited in the banks that had extended the loans, the nation still remained in debt as the banks increased interest rates to combat inflation in their own countries.

Increasing interest rates meant local businesses could not afford commercial credit and when monopolies took over, commodities became expensive. To maintain a profitable gap between revenue from exports and expenditure incurred on imports, production costs had to be cut, starting with labour wages. Moreover, due to a devalued currency, mass savings and purchasing power fell apart. The revenue from increasing exports was used to service debts undertaken by the corrupt leadership and self-serving businessmen.

Under the SAP, the governments were required to maintain a deathly grip on their fiscal expenditure. Instead of reducing subsidies, expenditure cuts on healthcare, education and sanitation made them the hardest hit sectors. Given the situation, it is no surprise that their privatisation meant the marginalised could no longer afford them and were further pushed into the forays of destitution. And yet, undoubtedly, Latin America grew despite these troubles. Short-term pains for long-term payoffs, perhaps?

The impact of coronavirus pandemic

The coronavirus pandemic however, has once again sent already floundering economies into a tizzy. Argentina, which was undergoing a recession even before the virus hit, managed to restructure its debts. But soon after the new deal was struck, its bonds were traded at rates as low as 30 cents.

Venezuela is being crushed under massive sanctions from the US, which does not approve of President Maduro’s leadership. With a near-complete embargo on its exports, freezing of government assets and no import of medical supplies, the fragile leadership has few options left.

With a staggering debt to GDP ratio, fiscal restraints hinder any relief measures. These are the same restraints that have existed since the 80s. Finance ministries cannot reduce interest rates without inviting rapid inflation. Complicating it further is the investors’ demand of a higher interest spread against US bonds for the risk they undertake, as higher risks demand higher returns. While Chile and Peru may emerge better off than the rest of the region, they are not immune to shocks.

Healthcare is overburdened in the absence of state intervention. A report in The Economist read, “Less than a month after the first covid case was reported on March 13th in Manaus, a city of 2 million in the Amazon rainforest, the mayor said that its system had collapsed. A promised field hospital has failed to materialize and mass graves are being dug for victims, some of whom are dying on boats en-route to the city. As of June 10th the region accounted for a third of all the Covid-19 cases in the world”.

USA, Europe and China, which are hotspots of the pandemic are also the largest markets for Latin American goods. A crash in demand for an economy which is highly vulnerable to external factors may cut off the only source of income. Puerto Rico, Ecuador and El Salvador use the USD as their currency, while Panama, Belize and Cuba have pegged their currencies against it.

A high reliance on the American economy exposes them to uncertainties in the face of falling exchange rates, overvalued currencies and an unstable export market. With the rise of unpopular right-wing leaders and a scattered left-wing, political stability is at an all time low. The pandemic might just be the final blow.

Most of Latin America’s struggles can be traced back to IMF’s SAP from the 80s. It seems now, that the only solution to pull these countries from the face of complete destruction is a full and final debt waiver. An economic crisis that affects over a dozen countries is bound to impact the rest of the world in a globalised set-up. It is less about charity or aid than it is about taking a conscious step towards fixing the cracks in a global system, of which we are all stakeholders.

Shloka is a journalism student at St. Xavier’s College. Dabbling in a diverse set of interests, she will be found with her nose in a book.