Liberal Newsrooms – Neither Liberal, Nor Newsrooms

Are newsrooms still doing what they set out for? 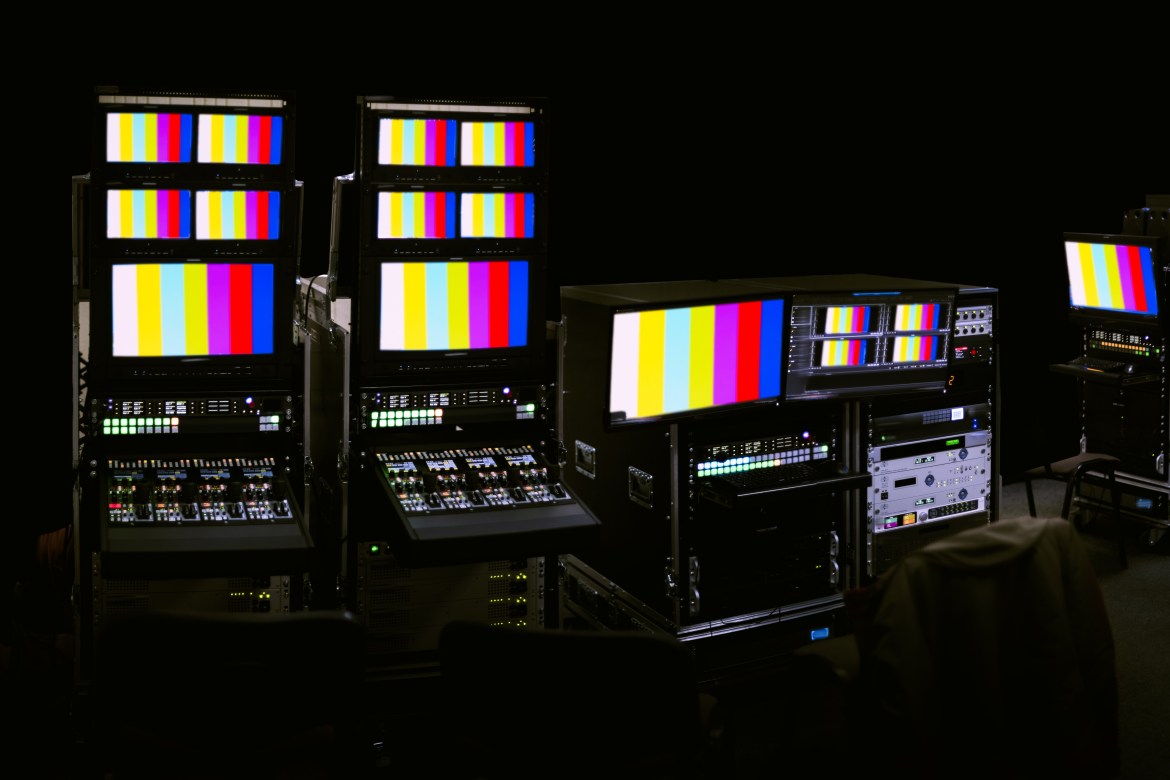 Armed with a wily spirit to speak power to the thrones, journalism was born. A bunch of people who inquired for facts, spoke the truth and made their stand with the truth. From pre-publication censorship in France to participation in rebel movements in India, late 19th century saw the rise of modern newsrooms and the sowing of seeds for partisan journalism. Thus, began the era of the ‘liberal media’.

From the 200 publications in post-independence era to over 100,000 in 2014, journalism space in India has grown by mammoth proportions, and along with it the intervention of influential people in news production. Capitalists too put their money where the mouth was - the newsrooms.

The fact that most media was driven by vernacular readership, led to a great deal of decentralization in media. But with the advent of internet and digital readership, media networks have been confined to the metro cities of New Delhi & Mumbai. The third hub that now stakes claim is Bengaluru, but it is still decades away from that kind of monopoly.

But is it relevant to the new today? It is. It is exactly how media has managed to drift so, so far away from the average Indian experience and has gotten itself wrapped in a ‘media bubble’. From the glass towers of their networks, they look down upon lesser mortals and disperse their somniloquy as ‘big picture’, ‘idea of India’ and ‘reality of our times’. If it is anything, it is the grandeur of delusion that distinguishes Manmohan Singh and Narendra Modi on socialist populism and Barrack Obama and Donald Trump on anti-immigration policies.

Former NYT public editor Daniel Okrent, while talking about the very evident liberal bent of NYT staff, noted that 'heart, mind, and habits of the Times cannot be divorced from the ethos of the cosmopolitan city' where it is produced. Its reporting on a variety of subjects like abortion, gay rights and gun control have reflected the region’s dominant predisposition. Not so centrist, NYT.

The instrument of elites, the ‘news editors’ of today have manufactured a new breed of journalists who fit easily into liberal newsrooms - where one places social justice above neutrality, emotions over facts and partisan support over objectivity. Dripping with liberal philosophies taught to them at Indian journalism factories, the young journalists land a job with these editors who teach them what should be judged, what is to be reported, what gains more readership or ratings and what is ‘appropriate’.

Be it NDTV referring to ISIS operatives as ‘workers’ or ScoopWhoop targeting Rath Yatra by bringing up a Tablighi Jamaat comparison, newsrooms appropriate what they want. They think you should know it because they ‘think’ they know what is appropriate to report.

There’s a story on The Quint claiming that 16 out of 1,300 people booked in Delhi Riots were from RSS - clearly they know nothing about the origins of the remaining 1,284 people.

Reporting of Indian media houses on the Battle of Galwan does not reek of liberal bias, it is riddled with it. From misreporting on Galwan skirmish to misquoting Defence Minister to quoting Chinese propaganda mouthpieces, our newsrooms have proven which way they lean - the way to the bank.

China spends billions plugging op-eds in WaPo, NYT, FP and even media houses in India that have a certain ‘liberal bent’. Don’t be surprised if you find a TV anchor whose name sounds like garbage (literally) giving the PM an ultimatum to flex his muscles while an invading Chinese army transgresses on LAC, completely ignoring the fact that ‘there is an enemy’, and that his own job is to read news, not ask questions. Oh, you didn’t know? News Anchors are not journalists. Their only job is to read news. Not switch off lights to claim reign of terror or to wear camouflage and go on a rant about Jihadi forces.

The dubious claims that networks have begun to lean left or right in India, and the insane postulations that BJP has taken over the media or Ambanis (who will support even a lamp post in power) are supporting their Mota Bhai, are amusing and I would laugh my lungs out if I did not have a cold. India’s news networks were always run by the mighty and they always will be. Even the farcical ‘independent’ news portals are in fact backed by VC funding and it would surprise me to death if money was being doled out to build news platforms without seeking favours other than share in profits.

The fact that these networks are accused of being ‘paid media’ is also funny because all journalists work on a salary anyway, which of course does not come from being woke or trashing the conservatives. It comes from above as the kripa, when the masters are convinced that the newsroom has convinced the public on what to believe, what is ‘moral’ and what is better for this nation.

Like today’s Left-backed revolutions are all about overthrowing one zealot to install another, the liberal newsrooms are committed to transmit bias on a subject, at the behest of another subject. News reporting is simple, you ‘report’. Anything other than that is not reporting, and definitely not the truth that journalism promises.