There is still a lot of room for improvement for India when it comes to military exercises. 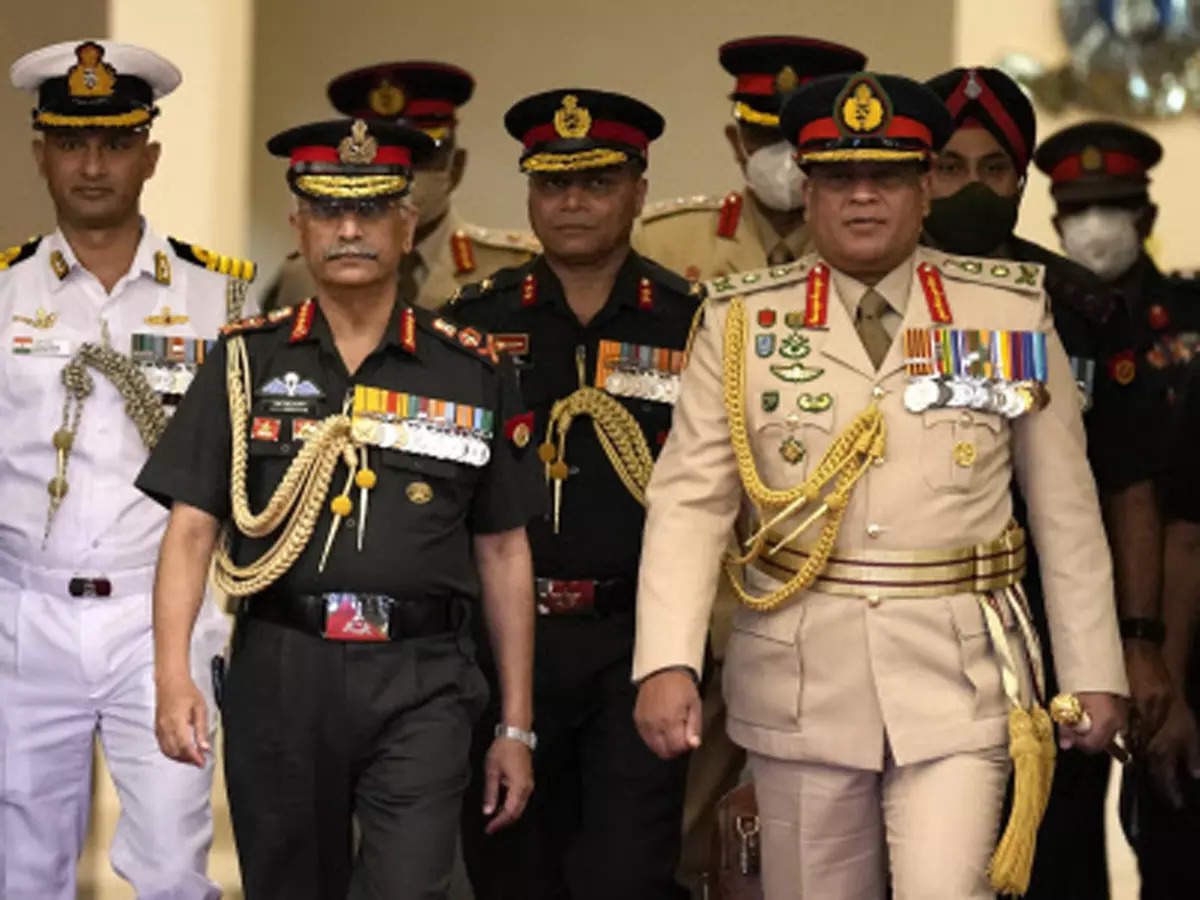 A military exercise or war game is a measure to test the effectiveness of the armed forces without participating on the battlefield. It facilitates better coordination between armies, observation of enemy tactics, and familiarity with new technology, thereby enabling the training of other crews in the workplace.

The exercise aims to establish and promote positive relations between the armies of India and Sri Lanka for counter-insurgency and counter-terrorism operations in the urban and rural environment under the United Nations mandate. This is the Sri Lankan Army's largest bilateral exercise and forms an important part of the growing defense partnership between India and Sri Lanka.

The joint exercise intends to integrate the current dynamics of United Nations peacekeeping operations through tactical exercises and practical discussions. Officials said, "An all arms contingent of 120 personnel of the Indian Army has participated in the exercise along with a battalion of the Sri Lankan Army”. This exercise will help reinforce the future relationship between the South Asian nations as well.

The exercise is notable as it aims to promote close relations between the armies of both countries and enhance interoperability and share best practices in order to restore peace. However, there is still a lot of room for improvement for India when it comes to military exercises. India's defense diplomacy is not yet fully synchronised with its foreign policy. It was not used as a tool to achieve our foreign policy objectives. To be the world's leading player, India will need to combine its hard power and soft power in effective strategies to achieve the best results.