MSP Makes For A Great Fodder For News

‘MSP’ has been a controversial term for the last one year or so. 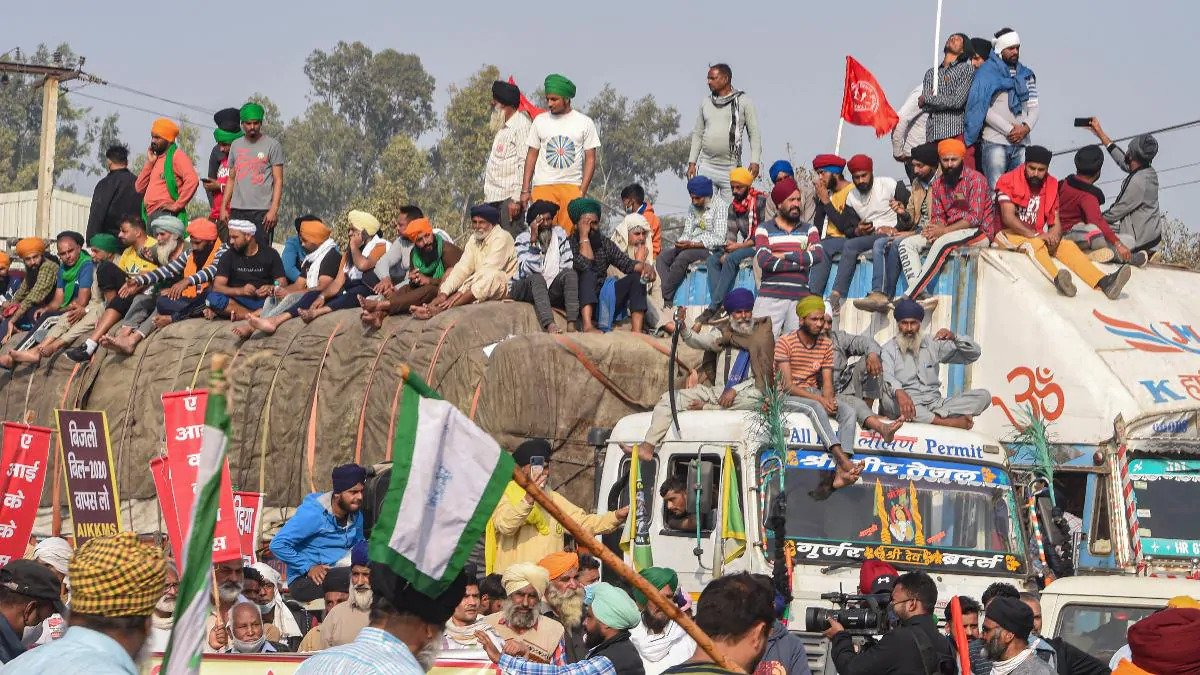 MSP has been a controversial term for the last one year or so. With the Centre’s decision to abandon the mandi system, allowing the trade of crops outside state-controlled centers, farmer groups began to protest what they deemed was against farmer-interests, and demanded a legal backing to the ongoing tradition of MSPs that has been followed by successive governments. Talks were held between the government and the protesters but to no avail. In time, the protests only turned ugly.

The current decision has been criticised as well. Terming it a “revenge” for protesting, farmers and opposition leaders have questioned the usefulness of the Rs. 40 increase for wheat, pointing to the high fuel prices and other costs.

If we set aside the minutiae, the entire story reveals core traits of policy and political discourse today. A deeply divisive issue, and a refusal to engage with the other. Self-proclaimed political pundits spinning what is at best a disagreement into a tragic tale of oppression at the hands of uncaring demagogues, motivated only by evil or one of a blind populace too rigid to allow any real change. The Twitter-verse teeming with witty one-liners, heralding the arrival of democracy’s death (something that oddly happens every six months), and fueling the ‘protest’ industry. The conflict kept alive, and a resolution kept away, until another story takes over and the outrage goes on.