Neither Politics, Nor Power – Ram Temple Was A Struggle For Faith 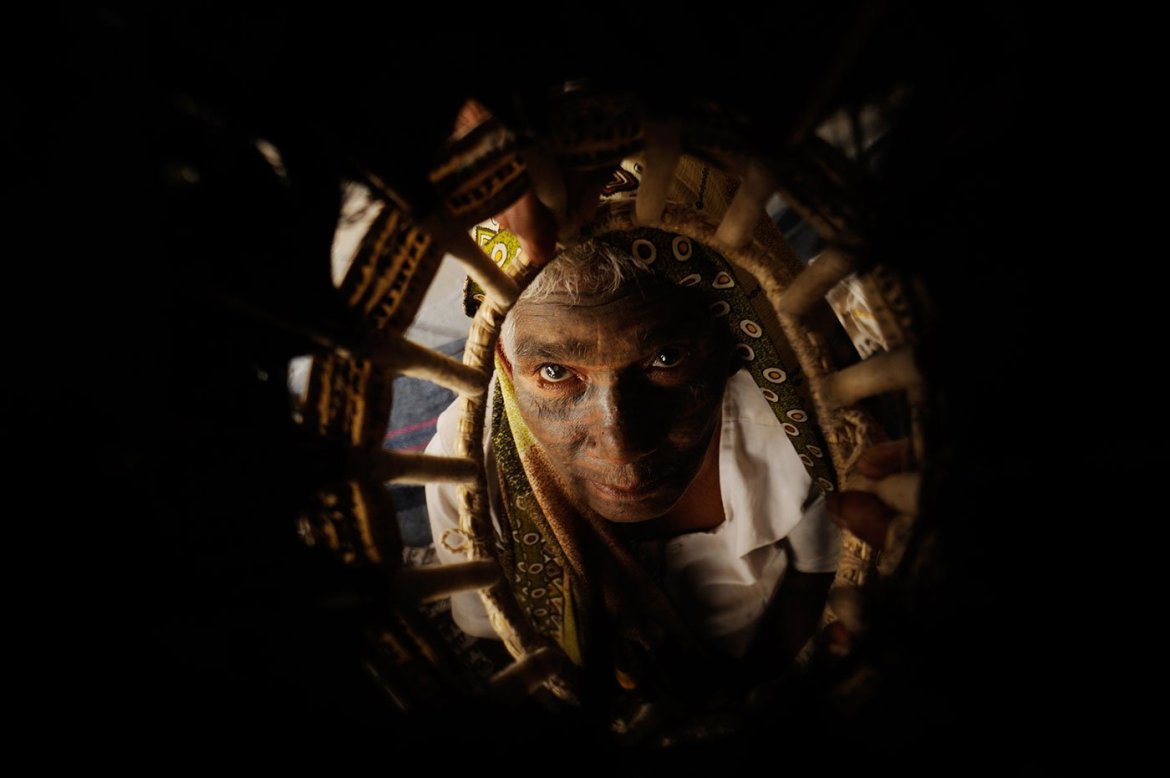 “Doodh ka doodh, paani ka paani” is a frequently used Hindi phrase implying the separation of milk from water, which as one might guess, is by no means an easy task. Such is also the case with faith and politics.

In the decades of TRP that media houses have generated by reporting (or mis-reporting) the Ram Janmabhoomi case, the mandir has become more of a political talk point rather than a celebration of faith. While a large amount of it may be justified because the construction was preceded by a long drawn legal battle in the Honourable Supreme Court of India, it must be looked at from the angle of devotion and faith instead of politics.

The sacrifices our forefathers made must be invoked in order to comprehend the infinite nature of their devotion to lord Ram, for whom they took bullets in their hearts and continued the fight in body, and in spirit, until justice was served fair and square; because the Babri was never a masjid. It never had the sanctity of the abode of god. It was built as a symbol of religious victory over another man's faith, how could it?

Recently filmmaker Bharatbala, the man behind AR Rahman’s 'Ma Tujhe Salaam' video, surprised viewers by releasing a short film about the Ramnami sect, a tribe from Chhattisgarh that have the letters ‘Ram’ tattooed all over their bodies.

Their act of defiance is legendary. The ‘Ram’ tattoos indicate centuries of injustice meted out to them – in the 19th century they were denied entry into temples, restricting them from worshiping lord Ram, their beloved deity. In response they fought back by inking the letters ‘Ram’ on their entire body and shunning temples altogether. Today, their children are free to worship Ram without tattoos.

Five hundred years ago, members of Ayodhya's Suryavanshi Kshatriya community, who consider themselves to be the descendants of lord Ram, were crushed by the Mughal armies who took control of Ram janmabhoomi by force. As a result, the Suryavanshi Kshatriyas vowed to never wear their turban again – which formed an extremely important part of their identity. They were so overcome by grief that the chhatri or the umbrella, which was used as protection from heat, was also given up. Their leather footwear were replaced by wooden khadhaus, and a gamcha, which leaves the head bare, took the place of the turban. “The result of the defeat, as per the clan's narrative, brought the spirits to the ground”, writes Sumati Mehrishi in Swarajya magazine.

Generation after generation, the Suryavanshi vow has been kept and upheld with strength. Today, as the construction of the Ram Temple begins, they will soon wear their symbols again. A community that has been living in grief for centuries, five to be exact, will find its pride, confidence and identity.

Gayatri Devi’s husband, Ramesh Pandey, was shot dead by the police who had been ordered to open-fire on un-armed devotees on November 2, 1990. After his death, the family was pushed into poverty, leading to Gayatri Devi having to hold the fort and raise her children alone. Her son chose to work at the karyashaala where pillars and sculptures for the temple have been chiselled for years. She was invited to the bhoomipujan and attended it for the fulfilment of her husband’s peace. Pandey’s body was found in a lane, unattended.

On the same day, two years before the demolition of the Babri Masjid, an unidentified dying man wrote ‘sitaram’ on the road, in blood, before being shot seven times in his head (Jansatta newspaper report, 1990).

Two more bodies were also found in another narrow lane on the same day. Purnima Kothari’s brother’s Ram and Sharad Kothari, in their twenties at the time, had reached Varanasi by train in order to offer karseva. Covering the remaining distance of 200 kms to Ayodhya on foot, they had come to join the protests for rebuilding the Ram temple at the janmabhoomi. Karsevaks were singing bhajans (devotional songs) on the street when the firing began.

Purnima Kothari was sixteen years old at the time and about to get married in a month. Ram and Sharad's promise to return was in vain. Purnima was invited to the bhoomipujan as well. She said in her interview to IANS that the Prime Minister must build a museum dedicated to the struggle that began 500 years ago.

Op-eds are still busy quoting Hindu vote-bank politics and mandir economics. The constitution of India is still being invoked in every debate. Devotees are being called 'right wingers'. But what of the Ramnami sect who have no connection to right wing? What of the mother who cares only for her Ram and not for the politics? What of the Suryavanshi’s who were living in humiliation?

The mandir has been built. It is a matter of great significance for millions of Indians. The media and the ones leaning to the left of the political spectrum must accord the same respect to Ram worshippers as they would to worshippers of other gods.