NGOs May Be A Force For Good, But A Little Regulation Never Hurt Anybody 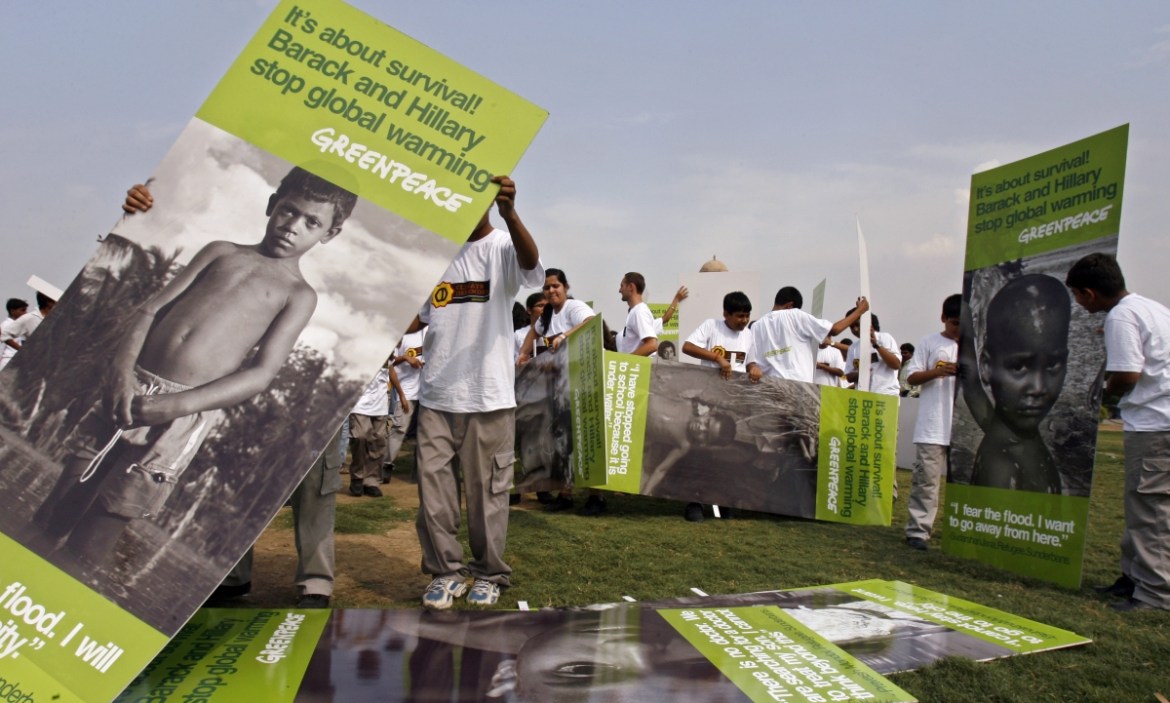 The Foreign Contribution Regulation Amendment Bill, 2020 was introduced by Nithyanand Rai, Minister of State, Home Affairs, in the Lok Sabha on 21 September 2020 and subsequently passed by both Houses. Days later, it received the President’s assent, coming into force on September 30. The Bill makes distinctive changes to its predecessor – one that was introduced in 2010 by the then UPA government, which primarily defines the role of the government in regulating the acceptance or utilisation of foreign funds by individuals and organisations. Although these amendments may just appear to be another routine legal update, they will prove to be crucial, affecting the nexus between foreign donors and organisations in India which have vested interests against the country.

What are the amendments?

Ten amendments were brought about to the previous legislation. Here are some important ones:

The government had made it clear while introducing the bill that its purpose was to increase state surveillance over foreign funds coming to India and check that these funds are not used against the national interest of the country or for activities which threaten the integrity of the Indian State. The government had also categorically stated that this amendment is not against the NGO structure or framework but rather desires to bring about a transparent process regarding the financial sources of these institutions.

Why were the amendments opposed?

Critics of the reforms state that these changes will prove to be a hurdle for Civil Society Organizations (CSOs) to conduct their business and that the government is trying to vilify certain religious communities by introducing these amendments. The Executive Director of the National Foundation of India, Biraj Patnaik, criticised the restriction on expenditure. He argued that these regulations would cripple the working capital of advocacy and research organisations which might have to shut down if this restriction comes into effect.

He pointed out that by debarring the transfer of foreign funds to a third party, many grassroot CSOs, which are financially dependent on large ones, might face the same fate. OxFam’s CEO Amitabh Behar claimed that these amendments would end up "stifling and squeezing the non-profit sector by creating new hurdles for foreign aid.”

The significance of these reforms

In 2019, the Ministry of Home Affairs had cancelled the licenses of 1300 NGOs. The CBI raid against prominent lawyer Indira Jaising for FCRA violation on receiving a contribution of ₹32.39 crore from foreign sources over period of 2006-2015 is an instance that caused much furore.

In the first of week of September 2020, more than thirteen NGOs who allegedly misappropriated funds for forceful religious conversions in various tribal areas of Central India were called out by the Home Ministry and their licenses were revoked. In fact, the existing FCRA legislation was brought by the UPA, which quashed its 1976 precursor in view of the agitations instigated by NGOs regarding the establishment of the Kudankulam Nuclear Plant in Tamil Nadu.

It is important to read the proposed amendments of the FCRA keeping the above in mind. The most significant change is the ban on transferring funds to third parties. As per an FCRA Report of the Ministry of Home Affairs, in the year year 2009-10, more than 10% of the FCRA funds flowing in were transferred to various other CSOs as well as non-CSO organisations.  The same data shows how these funds were used to aid religious groups, who are known to coercively proselytise a large number of people from marginalized economic and social backgrounds under the garb of human welfare and economic empowerment.

In 1977, the Supreme Court in Rev. Stainislaus vs. the State of Madhya Pradesh had declared the practice to be unconstitutional under Article 25. A tip of this iceberg became visible during the 2004 aftermath of a devastating tsunami when it was discovered that official relief funds by the US-based Episcopal Relief and Development were being transferred to the Church of South India. In 2014, the Intelligence Bureau had reported to the PMO that prominent organisations like Greenpeace are “a threat to national economic security" and held them responsible for "massive efforts to take down India’s coal fired power plants and coal mining activity".

Moreover, the National Investigation Agency, after a long pending investigation, noted that certain NGOs, who in the guise of helping the victims of the 1984 Sikh Riots were, in fact, funding certain Khalistani separatist forces, thereby trying to revive the Babbar Khalsa Order. Hence, this amendment will naturally heckle this nexus between NGOs and certain evangelical and separatist groups for national security interests.

Secondly, the idea of introducing an “FCRA Bank Account” will help the state with an easier mechanism to track the funds, as well as the nature of the financial transactions of the CSOs. In 2015, licences of around 9000 NGOs in India were cancelled since they had failed to file their annual returns for the past three years, making it difficult to trace where the acquired foreign funds were spent. Moreover, making Aadhar card details (or OCI or passport details) mandatory will enable a transparent assessment of the directors or office bearers of the NGO.

Additionally, extending the limitation on reception of foreign funds to all government servants (including PSU employees) removes the persistent fear that some officials working at the behest of CSOs tend to become lobbyists for them. Officials who act as lobbyists would cause a lot of policy paralysis by either brazenly opposing a policy, or not acting on it if it doesn’t suit their interests.

Though the FCRA (Amendment) Act, 2020 faced a lot of opposition, these changes will have a long-lasting impact in strengthening India’s national security, promoting her economic development and thereby protect the socio-cultural rights and welfare of her people from not only intrusions from abroad but also from within.