The programme is reportedly linked with more than 200 major hospital chains across India. 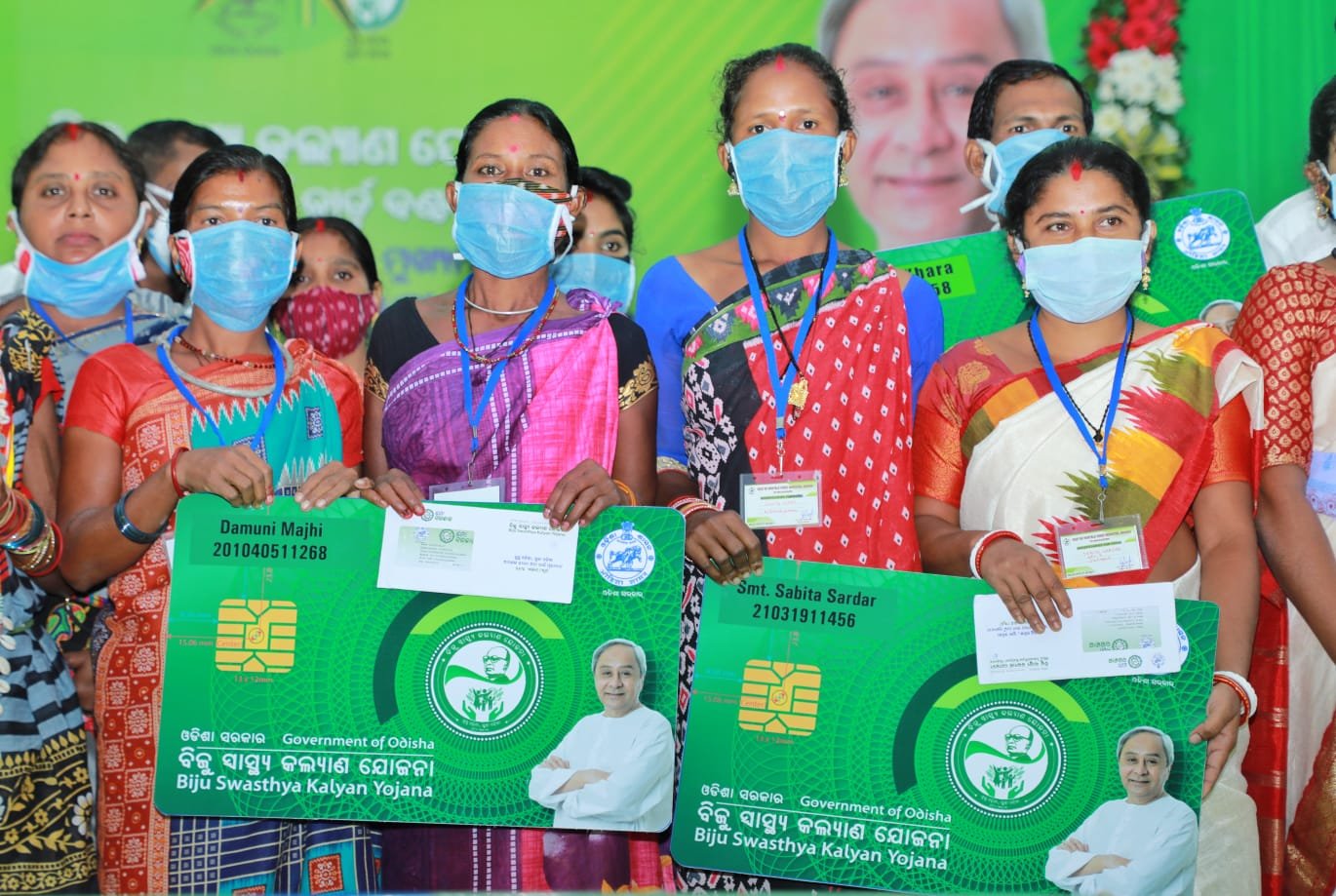 Odisha Chief Minister Naveen Patnaik’s first announcement of the Biju Swasthya Kalyan Yojana (BSKY) in 2018 had opened to a thundering applause from public health intellectuals, and political scientists saw it as a counterpunch to the Union Government’s ambitious Ayushman Bharat programme that envisages a universal safety net for every Indian.

While Ayushman Bharat envisioned a coverage of 60 lakh families in Odisha, Patnaik’s BSKY already covers 96 lakh families in the state—an addition of 30% which will be availed by 3.5 crore Odiyas, which is a landmark figure in itself.

Addressing people of the state during his Independence Day address in Bhubaneswar, the Chief Minister delivered another first to the country—a smart, chip-based health card for BSKY beneficiaries. The card is set to make the process of availing healthcare under the scheme not just cashless, but also paperless. First with ration card & AADHAR seeding, the State Budget, the assembly session and now with BSKY, Odisha’s penchant for digital as a mode of service delivery is a lesson for administrations across the world on leveraging cutting-edge tech for public good, while being inclusive and ensuring no one is left behind.

The programme is reportedly linked with more than 200 major hospital chains across India apart from the universal linkage across the state and provides health benefits of up to Rs. 5 lakhs per family annually and an additional annual Rs. 10 lakhs for women in the household.

As for the talk of the town—the smart health cards—the Chief Minister announced that the cards would work as a debit card for certain amount and would be delivered to beneficiaries in a phase-wise manner.

Cutting across party-lines, leaders and administrators have heaped praises on the Naveen Patnaik-led Government for the herculean pandemic management, engineering behavioral change in health service delivery and making those services more affordable. A host of new medical colleges, the recent announcement of a major cancer care and research centre, state-led affordable drug distribution and an ambitious redevelopment of the state’s premiere healthcare centre at SCB Medical College & Hospital is a trend the nation needs to adopt—invest on public health. If the pandemic has not been a lesson enough, let the politicians take out their compasses and understand that there is no bigger political capital than a healthy populace.