Opinion: Mandatory Vaccination Is A Curtailment Of Our Fundamental Rights

The State should realise that forced vaccination is an act of coercion and such acts come down heavy on the pursuit of happiness. 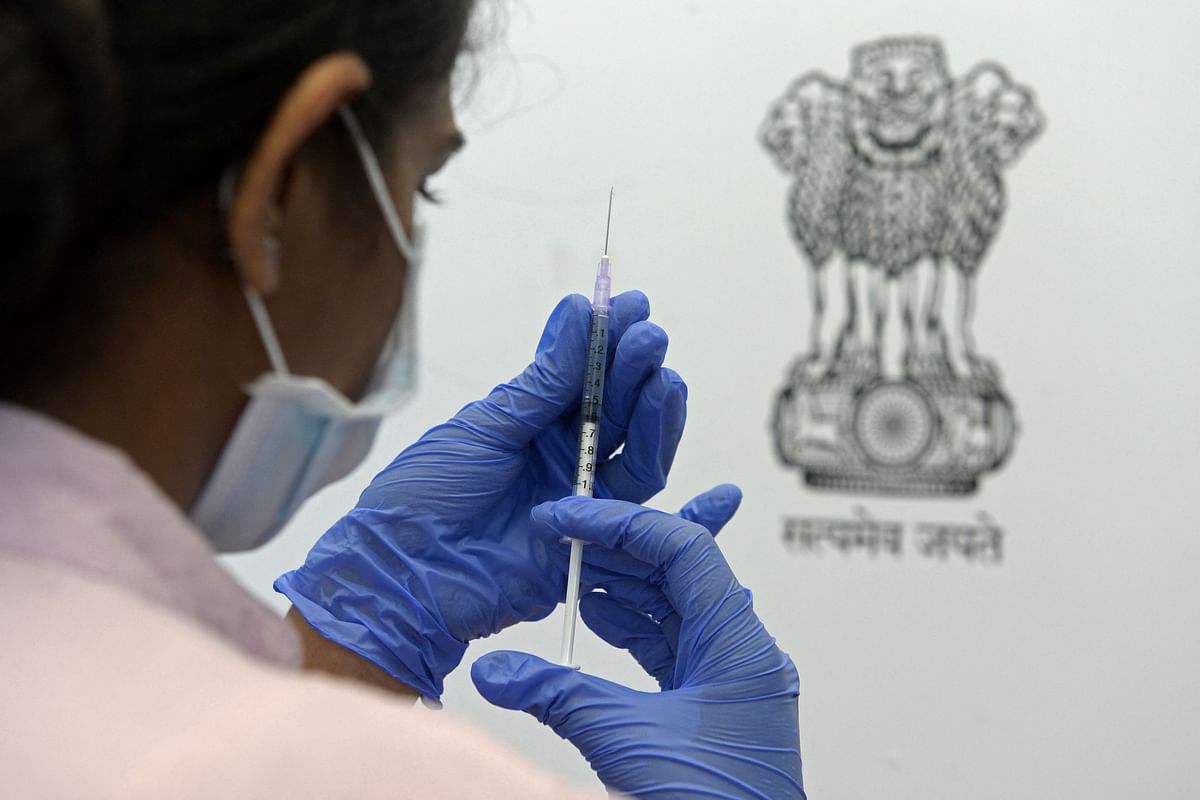 On June 25, 2021, India marked 46 years to the Emergency of 1975. The event remains one of the biggest blots in India’s history, as individuals were locked up in prisons, fundamental rights were suspended, and press freedom curtailed. Meanwhile, the Supreme Court decided the infamous ADM Jabalpur case, which remains, to date, the worst interpretation of freedom by the Indian judiciary. The Court explicitly held that personal liberties were not to be upheld in the face of the executive after the declaration of Emergency. Fortunately, thereafter, several landmark judgements have been passed by the Supreme Court upholding freedom, dignity and individuality.

Indian judiciary is considered the torchbearer of the Constitution and thus the fundamental freedoms enshrined under it. That said, consistency in jurisprudence is what matters the most. The courts missed this during the COVID-19 pandemic when different courts across the country interpreted liberty differently.

The Meghalaya High Court propounded that a person cannot be forced to be vaccinated for running their business. The Gauhati High Court has recently held that restriction on unvaccinated persons for leaving their houses, debarring them from earning a livelihood, would violate Articles 14, 19 and 21 of the Constitution. The basic argument, in all of such cases, concerns the autonomy of an individual. Since Article 21 guarantees the right to life and personal liberty, it would be on the individual to decide whether to accept or refuse medical treatment or in this case, vaccination. Thus, can a State really force its citizenry to get vaccinated?

Though there is no mandate by the Central government with regard to vaccination, states such as Meghalaya made it mandatory for certain categories of people. This brought forth the two judicial interpretations stated above, even though judicial affairs during the pandemic have been terrible. For instance, the Delhi High Court made it mandatory for people to wear masks in a private vehicle even while driving alone. The Courts even imposed peculiar and illogical bail conditions on undertrials, like contributing a certain amount to PM-CARES Fund, installing Aarogya Setu on a mobile device. It is, then, not just about the interpretation, but about the viewpoint of judges who exercise an exceptionally high level of discretionary powers in matters of personal liberty.

Vaccination of individuals is indeed a duty of the State, but forced vaccination is not. Vaccination involves an individual’s body and thus the argument for autonomy is as justified as the existence of vaccines itself. People should be allowed to choose for themselves, be it a vaccine or a mask. Anything forcefully done by the State in that regard should essentially be regarded as a coercive action. The Meghalaya High Court in its judgement rightly quoted US’s Justice Cardozo’s over 100-year-old ruling that “every human being of adult years and sound mind has a right to determine what shall be done with their body,” and held that coercive vaccination should be considered a crime as well as a tort.

Individual liberty is about respecting one’s personal choices, beliefs and opinions. John Stuart Mill, an English philosopher, argued that people should be free to act however they wish unless their actions cause harm to somebody else. Since, there is still a level of uncertainty if the vaccinated individuals would not spread the virus, the discrimination case, as supported by the Gauhati High Court, takes concrete form. Thus, an individual would be justified in refusing vaccination because their act of not getting vaccinated might not cause imminent harm to others, as compared to the ones who are vaccinated. In such a situation, the arguments in favour of individual autonomy and fundamental rights should be respected.

Although India is not a kakistocracy, people are shot at for not wearing a mask, brutally beaten and rashly misbehaved with for violating lockdown protocols or failing to comply despite an already obtained permission. When individuals are buckled up by State-appointed officers, it directly impedes the idea of rule of law and projects abuse of power to its fullest. The Madhya Pradesh High Court had to come forward to clarify that people would not be subject to corporal punishment, punishment that intentionally inflicts physical pain, for violating COVID-19 protocols. It is just illogical for someone to be shot or beaten up for violating a norm, which is directly in contempt of “dignity” interpreted by the Supreme Court to mean something beyond mere animal existence. However, the judgements like that of Gauhati and Meghalaya High Court bring a ray of hope in times of absolute darkness.

There is no denying that India collectively failed to handle the coronavirus crisis, either due to untimely decisions or management backlogs. As a result, the State mistakenly started believing in the idea that the spread of COVID-19 can only be contained by lockdowns, masking and vaccination. Thus, the police and administrative authorities used abrupt and disproportionate force over people violating basic norms, and the courts remained mum over the situation. These unfortunate events shall go down in history as a lesson on how society fails to adhere to democratic principles when illegal acts are committed for enforcing laws.

Forced vaccination is a violation of fundamental freedoms guaranteed under the Constitution, including the rights to privacy, personal liberty and choice. The State should realise that forced vaccination is an act of coercion and such acts come down heavy on the pursuit of happiness. Where there is no imminent threat to society, individuality should be allowed to exert itself.

The views and opinions expressed in this article are those of the authors and do not necessarily reflect the opinions of Standpoint India.

Md Tasnimul Hassan is a law undergraduate at Jamia Millia Islamia, Delhi. He is a part of the Fellowship For Freedom alongside being a National Coordinator at Students For Liberty, South Asia