Pakistan Makes A Failed Case For Recognising The Taliban 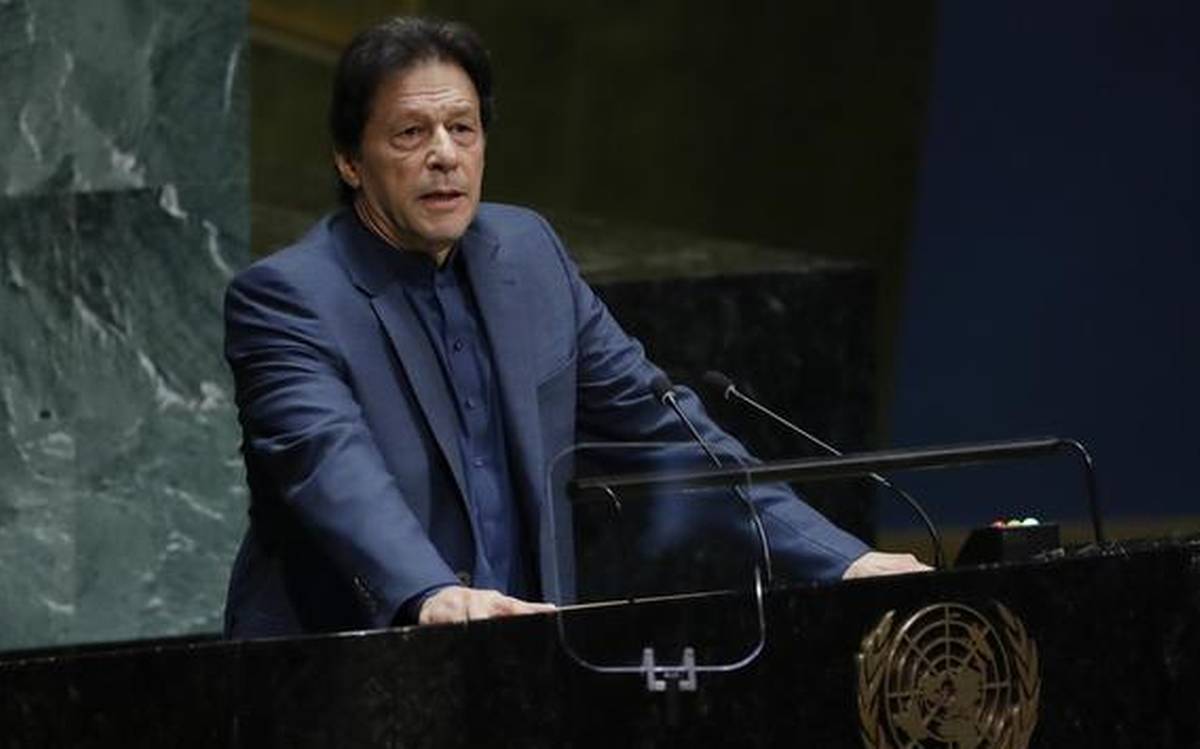 As the world prepares its response to the new regime in Afghanistan, Pakistan’s glee has been anything but subtle. In the last week, Pakistan has been engaged in a global campaign to generate support for the Taliban, batting for the terrorist group in op-eds, interviews, speeches and through diplomatic channels. It not only wants recognition of the Taliban government, but immediate economic assistance and removal of sanctions.

Naturally, the world will not meet Pakistan with the same enthusiasm. The case for recognising the Taliban at a global stage, such as the United Nations General Assembly (UNGA), is weak. Pakistan argues that refusing to engage with the Taliban will lead to disastrous consequences for the Afghans. At his UNGA speech, Prime Minister Imran Khan said as much, “There is only one way to go. We must strengthen and stabilize the current government, for the sake of the people of Afghanistan.”

Pakistan’s open embrace is hardly surprising. It is a known nurturer of the Taliban and several other militant outfits, including the hardliner Haqqani Network. They recognised the Taliban in the 1990s—one of three countries to do so—and provided harbour to the senior leadership after the US invasion.

For all that, there is something to be said about the positives of officially engaging with the Taliban. But the argument seems almost laughable when it comes from Pakistan. The country has indicated its intentions to use the Taliban for anti-India activities, especially in Kashmir.

Moreover, the rest of the world has very little reason to provide the Taliban with a platform. Pakistan claims that the group will be motivated to moderate their policies if they see international assistance. So far, the Taliban have done very little to engender any mutual trust. But recognition is also the last card that the world holds against the Taliban. The dust hasn’t fully settled, and many details are still revealing themselves.

Every statement, every move inside Afghanistan is being monitored for an indication of where the country is headed. The world needs leverage over the group; it will not give it up easily. Pakistan can continue with its wishful thinking.