‘Pandora Papers’ Show The Ease With Which Taxes Can Be Evaded

The investigation reveals the myriad efforts that the wealthy have taken to safeguard their wealth in locations that have lax tax rules. 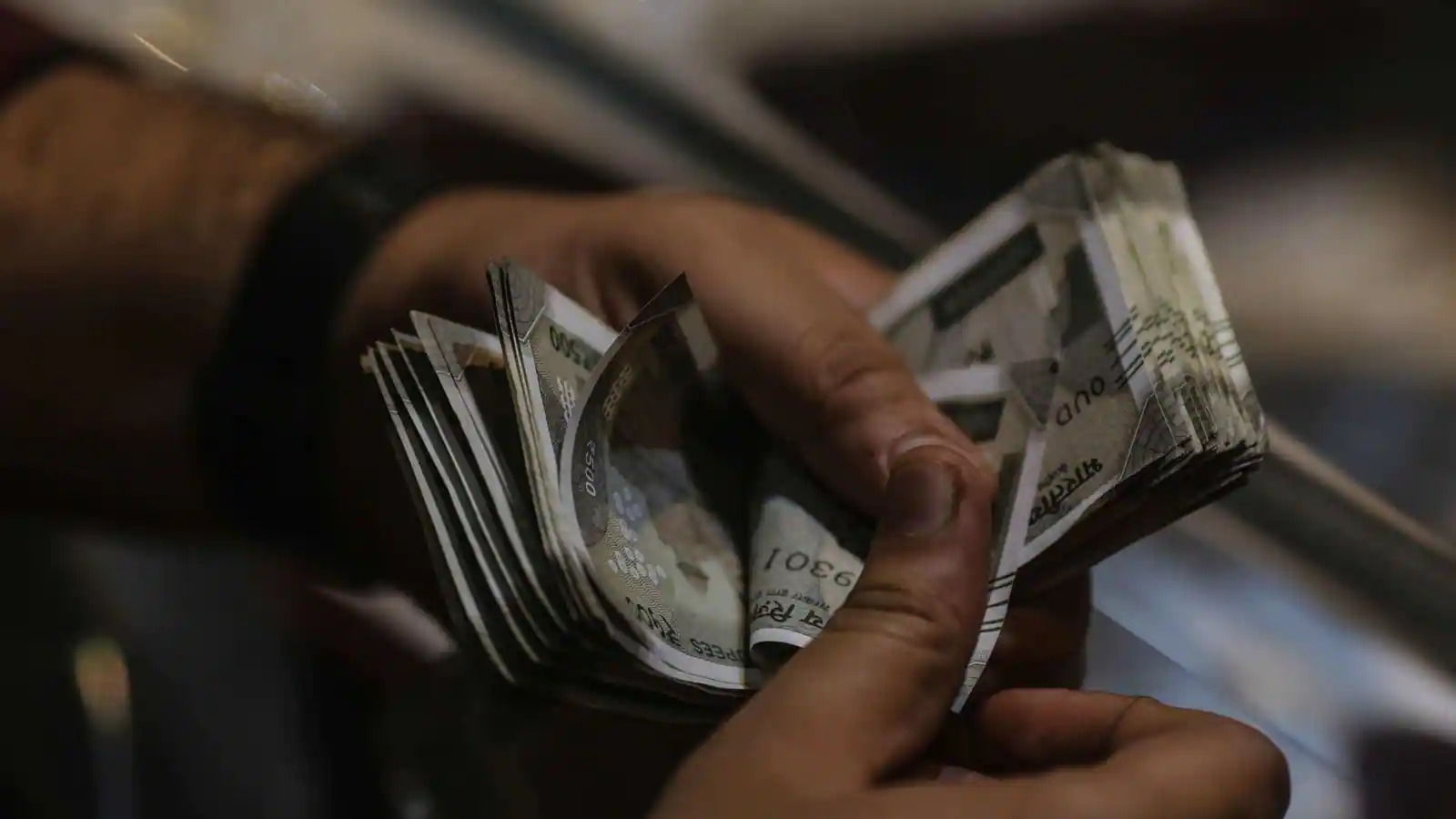 After two such leaks in 2016 and 2017, the International Consortium of Investigative Journalists (ICIJ) has come forward with a new set of stories on the financial secrets of the world’s elite. In almost 12 million documents, journalists have uncovered how politicians, businessmen and celebrities around the world hide their wealth, avoid paying taxes, and in some cases, launder money.

The ICIJ has worked with 600 journalists in 117 countries for months. In India, the investigation is led by The Indian Express, which has reported that at least 380 individuals of Indian nationality have figured in the papers, dubbed Pandora Papers. Of this, the newspaper has investigated and corroborated 60 prominent individuals and companies. Some names include cricketer Sachin Tendulkar, Reliance’s Anil Ambani, billionaire and entrepreneur Kiran Mazumdar Shaw and lobbyist Niira Radia.

The investigation reveals the myriad efforts that the wealthy have taken to safeguard their wealth in locations that have lax tax rules, but strict privacy laws. This is primarily done by setting up complex, multi-layered trusts. While there is nothing illegal in trusts themselves, the reports allege that individuals named in the report do so for the sole purpose of hiding their wealth and evading tax authorities.

Estimates of the wealth hidden vary from $5.6 trillion to $32 trillion, according to the ICIJ. Tax havens cause major losses to governments; the International Monetary Fund places this loss at $600bn in lost taxes each year to governments around the world. Of course, the Pandora Papers do not come as a surprise to anyone—the methods and practices that many use to hide their fortune are well known to the rest of us. Despite that, the numbers astound. The investigation is one part of the story, and more details are required to understand the authenticity of the numbers being reported. Authorities must take up the allegations thrown up in these reports, act on them, while tightening regulations.