There had to be a unified, central force to oversee execution. The ICS perfectly fit the bill. 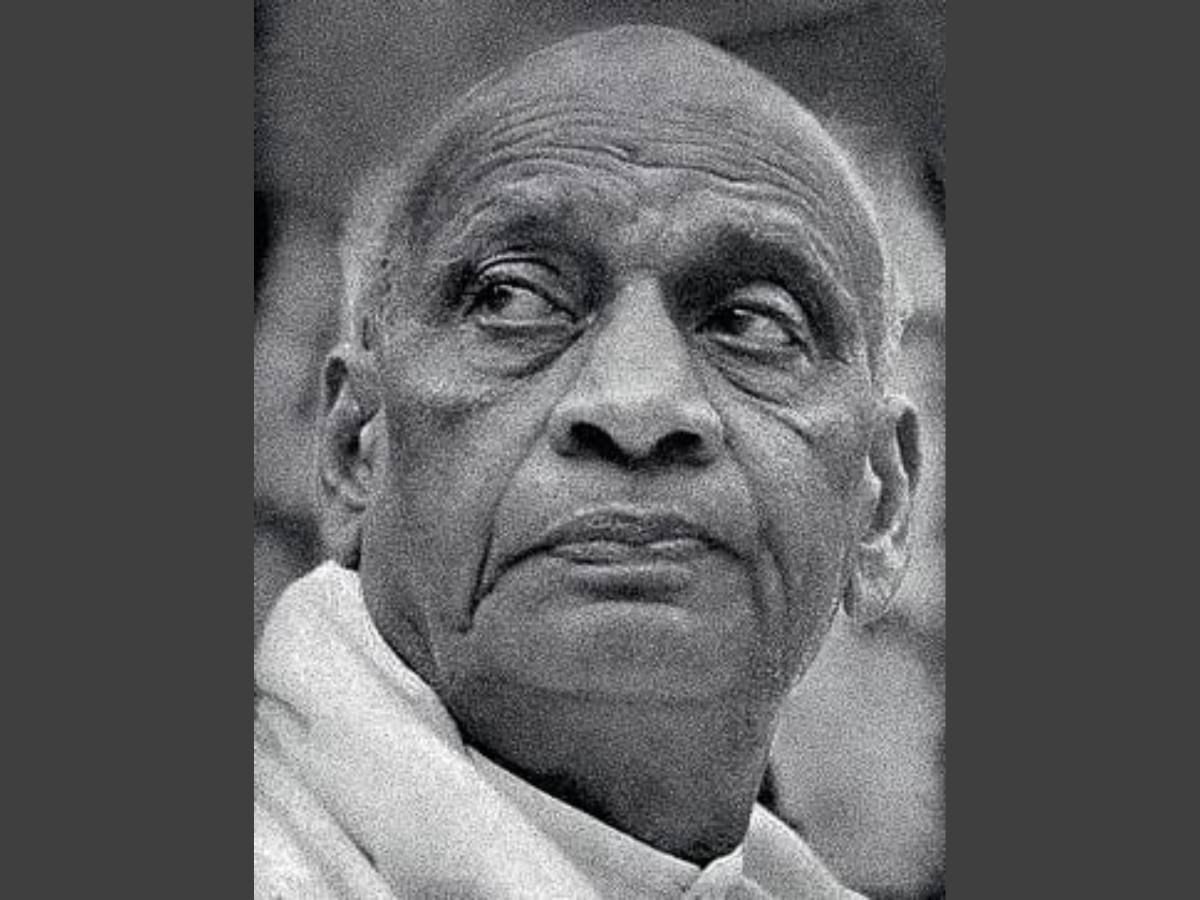 By the 1940s, the Indian Civil Service, or ICS, had become hugely unpopular. The Service had been instituted by the British as a class of administrators Indian by birth, but British in their outlook and values.

Naturally over time, they gained a reputation of being elitist, unpatriotic and disloyal.

In the nationalist, anti-colonial current, it was easy to be swept up by these presumptions. Several leaders of the freedom struggle believed the ICS should be done away with. Nehru himself was far from enthusiastic about retaining the Services in independent India.

Sardar Patel, however, was of a different view.

The incoming political class at the Centre, Patel realised, lacked administrative experience and acumen. Moreover, the polity of the states was fractured and divided. Left to their own, different provincial leaders could take policy implementation in different directions within the same country.

There had to be a unified, central force to oversee execution. The ICS perfectly fit the bill.

However, Patel was tactful enough to recognise that retaining the ICS in the same form would not be seen as acceptable. The masses had a largely bitter perception of the British-era officers.

The alternative he pushed for was the reorganisation of the ICS into a new All-India Service—The Indian Administrative Service.

The move was met with severe backlash. The provinces either rejected the proposal, or insisted that the Service be placed in their control, given the diversity of the states.

It was precisely due to this diversity, Patel argued, there should be a central service. This would make administration efficient, impartial and free of political or communal bias.

Patel stood his ground, forcing the provinces to give in. He would, however, go a step further.

In a Cabinet Meeting soon after, he proposed Constitutional Safeguards be instituted for the security and independent functioning of the services, free of political interference. Such allowances to a structure inherited from the British seemed outrageous to leaders of the Congress.

“In point of patriotism, in point of loyalty, in point of sincerity and in point of ability, you cannot have a substitute,” Patel countered, praising the work of the ICS. “If, in the last two or three years, most of the members of the services had not behaved patriotically, the Union would have collapsed.”

With a forceful speech to the Assembly, Patel secured the Civil Services a place of autonomy and security in the Constitution. Still, his work was not done.

Having vouched for the Services, he next took it upon himself to ensure they lived up to his guarantees. The “steel frame” had been retained successfully, it had to be strengthened next.

As Home Minister, Patel oversaw personally the functioning of the Services. Having secured “swarajya”, or self-rule, Patel urged the officers to move towards “surajya”, good governance. This, he declared, would be the new “IAS ethos”.

"Above all, I would advise you to maintain to the utmost the impartiality and incorruptibility of administration. A civil servant cannot afford to and must not, take part in politics.”