Plans Underway To Revitalise Railways, But Private Interest Is Key

Without private takers, the plans may not deliver as hoped. 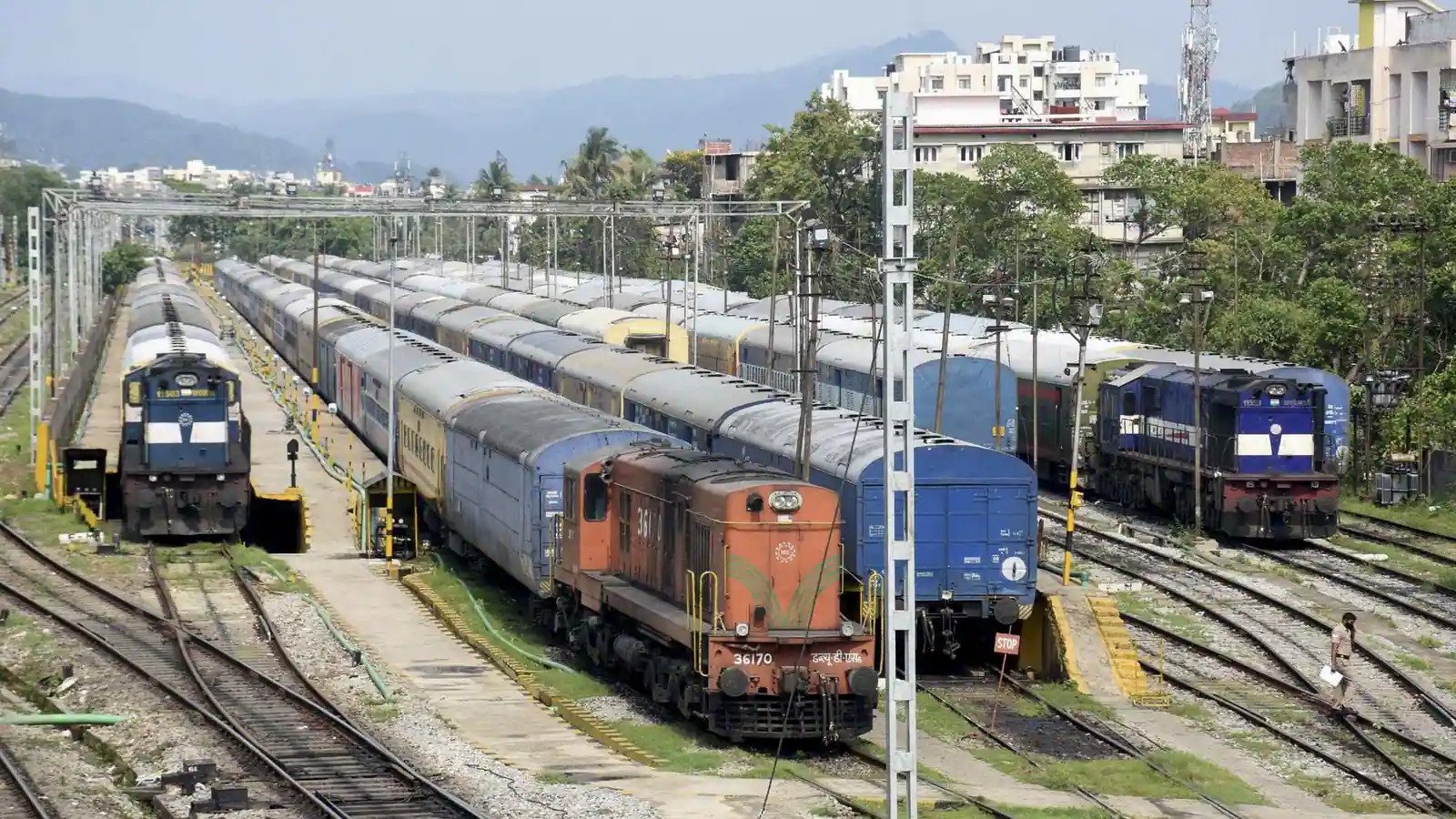 A host of developments await the Indian Railways. Two major plans bring attention to it: the national asset monetisation pipeline (NMP) and the National Rail Plan. Where the former seeks to tap into the unused potential of the Railways’ many assets, the latter seeks to upgrade and expand its capabilities.

Earlier this year, the Centre unveiled its plans for asset monetisation: essentially, leasing out under-utilised assets (technically termed ‘brownfield assets’) to the private sector in an attempt to raise funds. For Railways, the plan aims to raise over ₹1.52 lakh crore, in the next four years: assets worth ₹17,810 crore would be monetised during the current fiscal year, ₹57,222 crore in the next financial year, ₹44,907 crore in 2023-24 and ₹32,557 crore in 2024-25.

At a recent review, the ministry shared details of the plans to meet the targets for the current year. This involves public-private partnerships for maintaining 12 stations, and bids for other assets like Railways-owned stadia, railway colonies, good sheds and track and overhead equipment. The ministry also intends on allowing the private sector-run passenger, mail and express trains—although, so far the private sector has shown little interest in this.

This coincides with the World Bank’s proposal to Railway Minister Ashwini Vaishnaw on the role it can play in the National Rail Plan, offering expertise and funds. It reportedly claims that its plans will reduce the Indian Railways’ share of infrastructure costs by $6.5 billion. The National Rail Plan aims to establish 13 bullet-train corridors across India, connecting key cities.

Taken together, the two plans can tap into the true potential of Indian Railways. For both of them, though, private interest and investment is key. This has not been easy in the past. Even with the current plans, agreements and bidding processes are being reworked to make the deals more attractive for private firms.

Plans to expand the rail network, and especially the NMP, have generated a lot of hype. According to the Niti Aayog, railways account for one-fourth of the ₹6 lakh crore of assets identified in the NMP. Without private takers, the plans may not deliver as hoped.