Reforms Were Always Protested; The Government Must Convince Stakeholders

Convincing people is as much a part of the job as clearing bills. 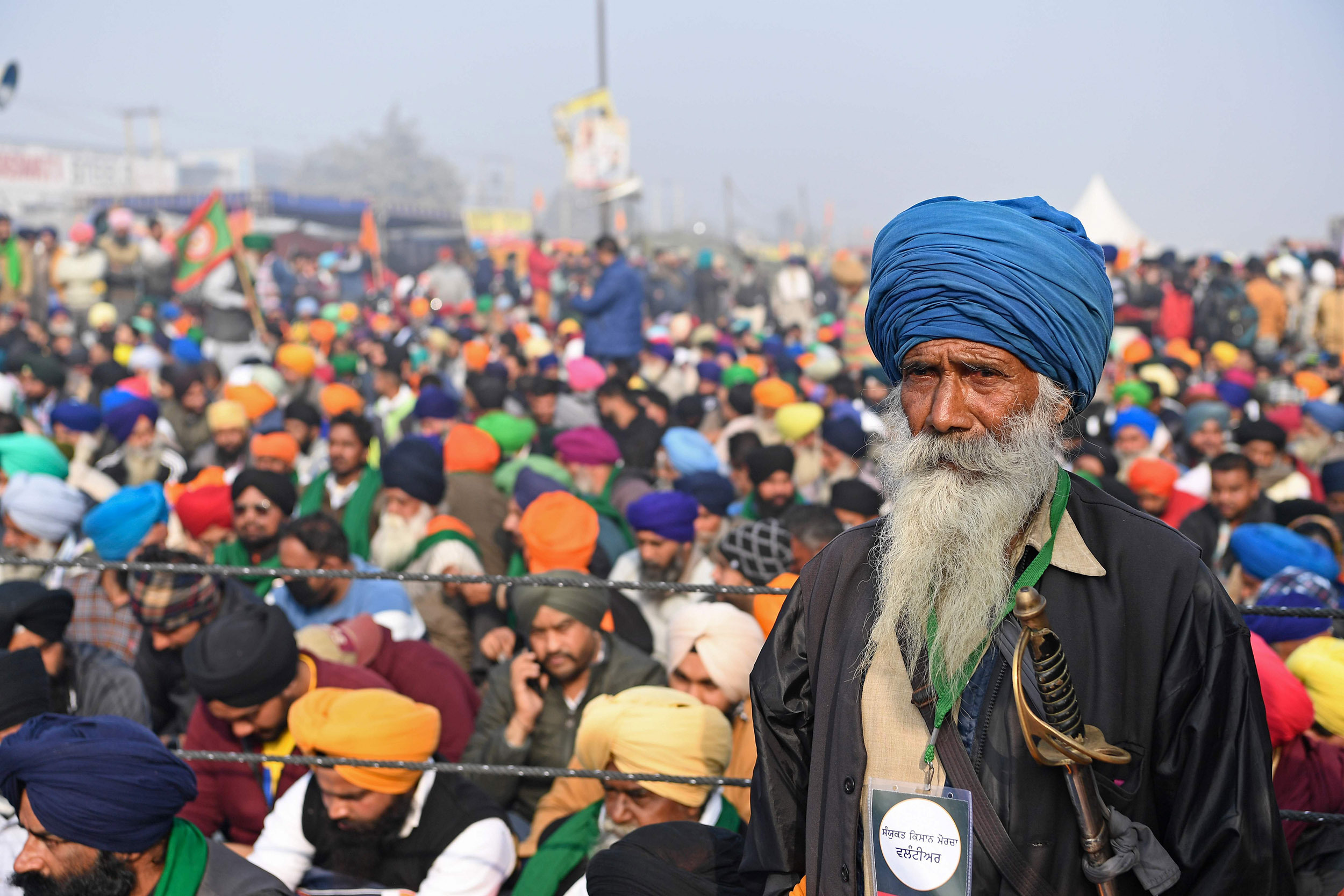 The Narendra Modi government was back with yet another masterstroke this time with the three farm reform bills, which cleared through both the houses earlier this year. Despite being hailed as landmark reforms, they were met with immediate protest first starting out as a movement in the state of Punjab, before leading to a massive blockade of Delhi. The nature of the bills and what they stand for is something that has been debated heavily; being no expert on agriculture, I chose to leave this topic out of the conversation for now. Instead, what I want to do for this piece is focus on a prevalent sub-theme that was repeatedly brought up during the past month and a half’s events, the difficulty to clear reforms in India.

The hypocrisy displayed by several members of the protesting opposition was very poetically exposed by Anand Ranganathan in a debate, who pointed out that these very reforms were suggested by the Congress as well in their manifesto. However, this two-facedness is, by no means, a one-way phenomenon. When in opposition, the BJP had done the same with the GST and the nuclear deal. This calls for a historic understanding of how reforms in India have been cleared and that, for what it’s worth, it takes more than brute majority to convince people to embrace change.

Back in 1991, during the Balance of Payment Crisis when the Indian National Congress government led by P.V. Narsimha Rao decided to open up the economy and embrace the free market, more than a few were unhappy. The opposition was so vehement, that on 29th November 1991, a massive bank strike was also called for. At one point, even the Prime Minister wasn’t sure about rolling out certain reforms. Despite this, India did go through the reforms and managed to brave the crisis. Narsimha Rao achieved this despite leading a minority government. Nor was he particularly popular amongst the masses, as was made evident by his loss in the subsequent election. Ex-IAS officer NK Singh revealed that Rao could only roll out the reforms by creating a consensus amongst the political opposition. In an interview, he said, “There was total unity of purpose within the government. It was clear that India was in a deep balance of payments crisis and symmetric integrated action was required.”

Narendra Modi has been criticized for not being a reformist leader despite being dubbed as one early in his tenure. In fact, back in 2015, one of the bolder acts of the government, the Land Reform Bill, was rolled back after being on the receiving end of a “suit boot ki Sarkar” jibe from the opposition. The 2020 coronavirus pandemic, along with its disastrous damages, created an opportunity for the government to carry out changes which could further liberalize the economy. In their excitement though, what the regime seems to have forgotten was that reforms in general, and privatization in particular, don’t enjoy public consensus. Vivek Dehejia, economic professor at Carleton University, pointed out the key reason for reservations against such reforms in his article, writing, “The crucial insight is that even good economic policy reforms bring distributional impacts that will harm some while they benefit others. The potential losers, then, have an incentive to block a reform that is good for the economy as a whole.”

Thus, creating some consensus with the opposition becomes important when trying to change things at a large scale. Whereas one can understand that not every single party in the assembly had to agree with the bills, some conversation would have not been a bad idea. Instead, the government not only cleared the bills without any debates, but they also did it in a manner that can only be called strong-arming, refusing to even take a proper vote thus pushing the opposition to create a ruckus in the house. The visuals were terrible and, despite having popularity amongst the larger population, the bills began to look like some shady act. The images coming from the house communicated every fear of the farmers. On top of that, when the protests in Punjab began, the government again tried to strong-arm the farmers which went about as well as you think it did. When a law starts feeling crony and is cleared in a very unethical manner, the probability of it resonating with people drops significantly.

There is also a unique element to these protests. For the first time in such a mainstream-organised protest are there direct attacks on some of the largest companies in India, namely the Reliance group and the Adani industries. This is by no means the first time that a government has been accused of having close ties with large corporates – one of the key movements against the UPA administration was literally called India Against Corruption. However, even back then, the attacks were never directed against the corporate giants. This behaviour can be traced to the last few decisions of the administration.

Since taking power the Modi regime has not managed to deliver in terms of economic growth. It has been criticized for slowing down India’s growth story and the nation is now in recession. Even before the coronavirus pandemic struck, India was not doing that great and critics largely credit it to two signature moves of the government – demonetization and GST. Though the entire economy slowed down, the moves still largely affected small businesses. This failure of the government to help the smaller players seems to have created a trust deficit in people at the ground level – hence, these chants and hostility.

That leaves one last question – is this phenomenon exclusive to India? Short answer: nope. Long answer: read on. When in the 1980s, Margaret Thatcher decided to rehaul the UK’s economy, the decision was considered more than merely controversial. She met with massive protests and became deeply unpopular amongst people. But she held her ground and went ahead with the decision anyway, changing the UK from a socialist nation to a neo-liberal one.

When the Obama administration decided to go ahead with Obamacare, the largest social welfare expansion since 1965, they were heavily criticized by the republicans. There was a lot of rumour mongering and many insisted that Obama was taking the US down the path of socialism. However, neither him nor house speaker Nancy Pelosi backed out. They went ahead with the reforms and lived with its repercussions.

By no means is a parallel being drawn between the political realities of these two nations with that of India. However, instead of acknowledging some failure in clearing the bills, when the CEO of Niti Ayog comes out and blames democracy for lack of reforms, it naturally comes across as a major red flag. In fact, the hostile manner in which the government rammed through with the reforms will make sure that opposition parties will never get on board with the idea.

Montek Singh Ahluwalia, the last Deputy Chairman of the Planning Commission of India, pointed out in a recent interview that even though the Narsimha Rao government lost power in 1996, the reforms didn’t stop. The subsequent governments, including that of the BJP, continued with them because they were all onboard with the ideas. Pushing reforms in such a manner could make it a hostile political issue and could see massive rollbacks when the government changes power, as we have seen previously with the entire Tata-Nano-plant-stand-off in Singur, West Bengal between the TMC and the Communists.

The crisis is not over, and India needs several new reforms. The government needs to be honest and has to do better when creating an accord, because convincing people is as much a part of their job as clearing bills.