'Retold': A Fresh Effort At Understanding Our Political Past

It is unfortunate that promising young minds drawing half-baked conclusions from partially read articles has become a common sight. 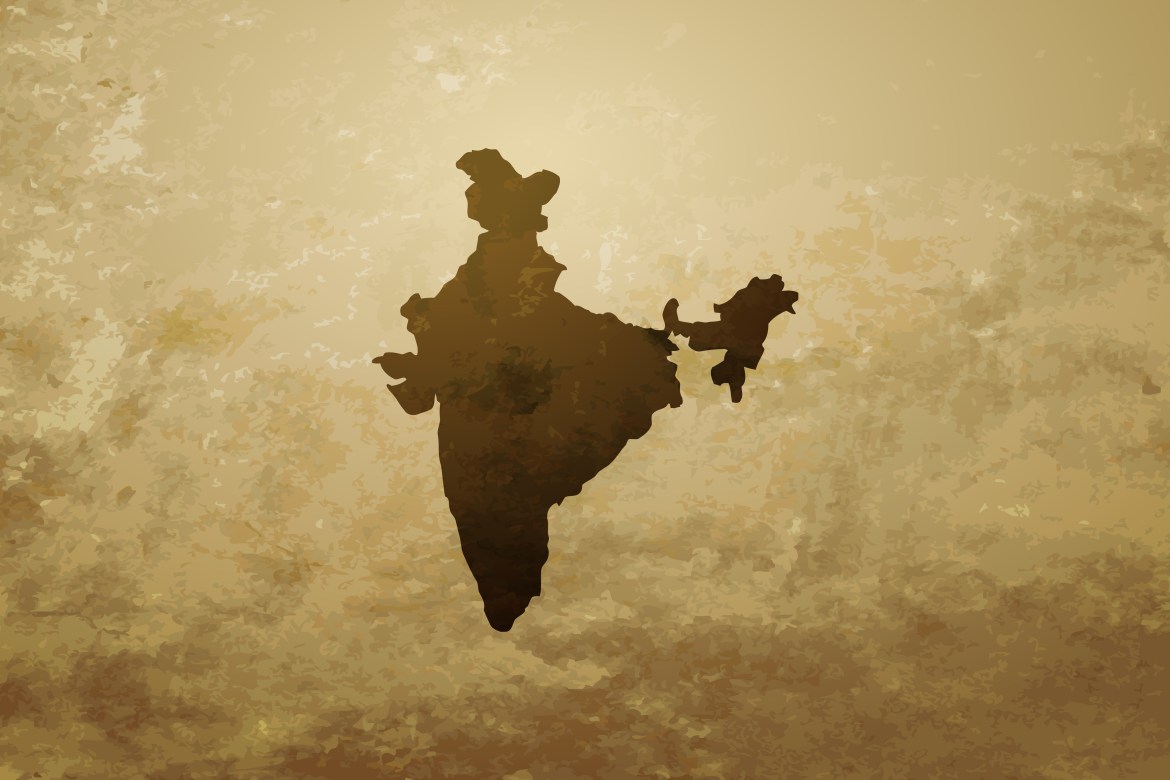 After Bengal, the Bharatiya Janata Party is expected to turn its gaze South – on Kerala, Tamil Nadu and Odisha. When that happens, mainstream media will be rife with stories from these states – some fake, some partially true.

On cue, this propaganda will then find its way to social media debates and personal messaging apps, dressed as credible news items being quoted to support opinions of all kinds and colour. Less-knowing young minds will probably be the first victims, followed closely by middle-aged adults looking for political entertainment. Under information will spread.

Among the most sizable contributions of social media is the way it has empowered and enabled free speech (doesn’t end well for some)—we now know how little millennials and the gen-z know about India's political history and its evolving landscape. Perhaps through no fault of theirs, but that is the sum truth.

Oddly, this is the age-of-information – where knowledge is more easily accessible than ever before, and the boundaries of caste, creed and colour are no more impediments to learning. Yet, under-information is to blame for the deteriorating quality of our political discourse, with few spaces left for good intellectual deliberations.

It is unfortunate that promising young minds drawing half-baked conclusions from partially read articles has become common, and arguments divorced from reality even more so.

In not critically examining the content we consume, we are setting a dangerous trend—a naïve democracy is as good as dictatorship. It is no secret that a complete generation is unable to contextualise current political affairs and call a politician’s bluff.

Elaborating further, it is an undeniable fact that the society as we know it has been shaped by multiple political factors from the past.

N.T. Rama Rao for instance, instituted the Telugu Desam Party (TDP) after Rajiv Gandhi publicly insulted T. Anjaiah, a dalit. Who knew that the TDP would later go on to become the ruling party of Andhra Pradesh, and Chandrababu Naidu a household name well known for development.

Similarly, the dynamic between Nitish Kumar, the BJP and Lalu Prasad Yadav is key to understanding why Bihar remains under-developed till date, while neighbouring states are far ahead. At the same time, few know that the history of Gujarat politics holds the secret to understanding how caste based reservation came into being in India.

Likewise, without knowing about Punjab’s political history, it is impossible to understand the Khalistani movement, which ultimately led to the assassination of former Prime Minister Indira Gandhi, and is playing an important role in today’s ‘farmer’ protests, while also shaping India’s international relations with Canada.

To be fair, efforts at retellings of India’s modern history are rare and incomplete – intellectual spaces in this country, while burgeoning, still have much space to occupy. And nothing can be expected from our education systems – their state is a conversation for another day.

‘Re-told: The Modern Political History of India’ is a fresh effort in this direction. Over the next few weeks, we will cast a light on the backstory of the nation’s politics.  Spotlighting different states and regions, we will attempt to re-trace the issues at the heart of India’s politics today, and go back to its roots.

India’s modern political history is an edge-of-the-seat thriller waiting to be re-told. Besides, it is critical in today’s polarised political landscape to consciously understand the context of political events and occurrences. It must be noted that modern democracies cannot afford to be naïve. Those are the luxuries of the pre-internet era.