The two important takeaways from this judgment by the Supreme Court are a reiteration of previously established legal principles. 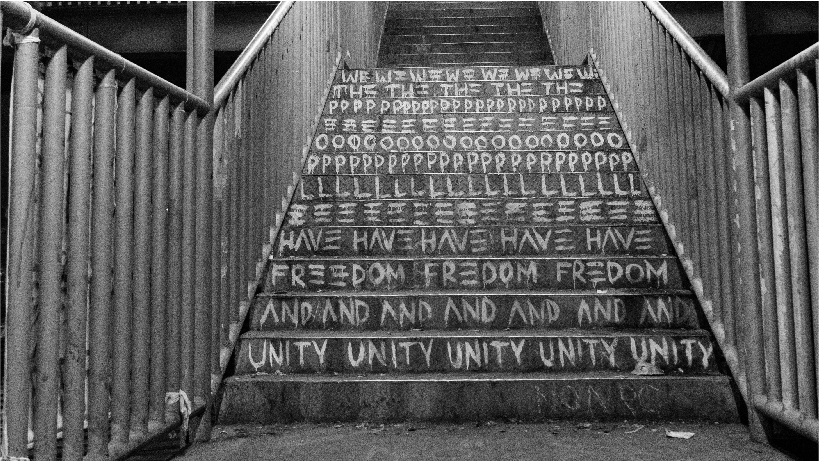 The Supreme Court pronounced its judgment on 07 October 2020 on the anti–CAA protest site at Shaheen Bagh, terming the protestors’ actions illegal.

The protest had been organised by blocking a major arterial road connecting Delhi to Noida, stagnating the traffic and disrupting the lives of thousands of daily commuters including ambulances and school kids. Protestors had also installed a three-dimensional map of India and a library on these roads. A petition was filed against it, first in the Delhi High Court and later in the Supreme Court. Although the judgment came months after the site was cleared due to the pandemic, it made some important points keeping in mind the re-occurrence of such situations in the future.

The two important takeaways from this judgment by the Supreme Court are, in essence, a reiteration of previously established legal principles.

One, our rights do not exist in isolation; every right has a corresponding duty. Dissent is an integral part of the Indian democracy (the Constitution provides for Right to Protest under Article 19, i.e., the Right to Freedom of Speech and Expression). However, it is not absolute but accompanied by certain restrictions, which are mentioned in the same Article, which in simpler words mean that a peaceful protest must neither disrupt public order nor be against the sovereignty or integrity of the Republic of India.

This is corroborated by the Supreme Court judgment, which mentions that protests like those in pre-independent India against colonial rule, have no place in a self-ruled democracy that we are today; the Constitution provides for the Right to Assemble peacefully without arms, but also includes a corresponding duty about such protests not violating the public’s rights of commute and movement.

In the case of Shaheen Bagh protests, blocking of public roads has been held as an inconvenience to commuters, thereby making the prolonged occupation of public spaces by these protestors illegal. The Honourable Supreme Court clarified that an indeterminable number of people cannot assemble wherever they choose, in order to protest.

It is not befitting of the Executive to approach the Court every time it is faced with a tough decision. In this case, the Executive’s failure to act in accordance with law caused grave inconvenience to the public for months.

One can only be hopeful that the administration will take note of the Supreme Court verdict and make strong and timely decisions instead of waiting for court orders to clear public spaces from illegal occupation.

Divyam Sharma is a law graduate from National Law Institute University, Bhopal and is set to join as an associate at a leading law firm. His areas of interest include politics and astronomy. He tweets at @sharmadivyam.