Sony Provides Lifeline To Zee In A Significant Merger

ZEEL was perhaps tempted to take the deal as its promoters battled with shareholders. 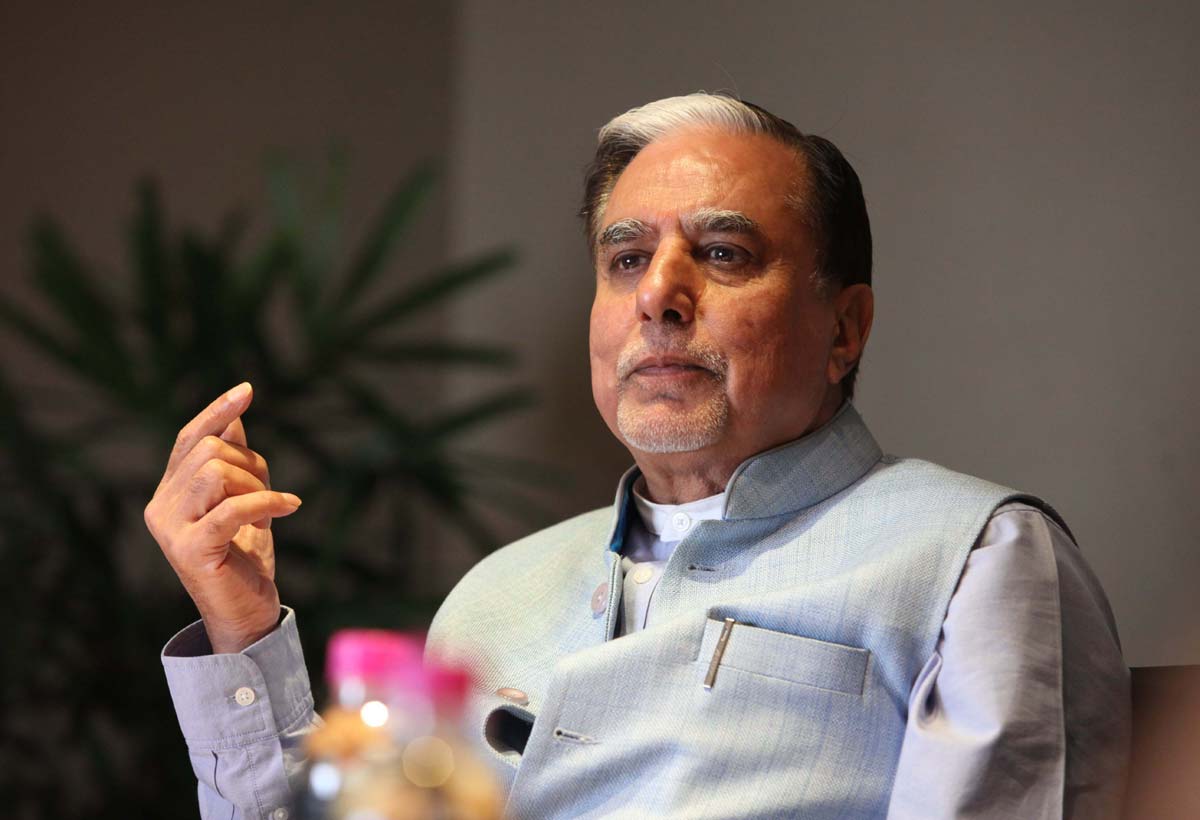 In a deal set to shake up India’s entertainment industry, Zee Entertainment Enterprises Limited (ZEEL) and Sony Pictures Networks India (SPNI) have announced a merger. This news comes in the backdrop of ZEEL’s dwindling revenue and reported shareholder disgruntlement.

The details of the merger are fairly straightforward: Sony plans to invest $1.575 billion into ZEEL, taking its share in the merged entity to 52.93 per cent. The remaining will be held by ZEEL’s shareholders. The combined entity would be publicly listed: currently, while ZEEL is a publicly listed company, Sony is not. ZEEL CEO Punit Goenka, who is the son of the founder Subhash Chandra, will continue to head the management for another five years.

ZEEL was perhaps tempted to take the deal as its promoters battled with shareholders: its two top shareholders, Invesco Developing Markets Fund and OFI Global China Fund Llc, recently called a special shareholders’ meeting to seek a board recast, demanding Goenka’s removal as director. The terms of the merger are, intriguingly, quite generous towards ZEEL’s promoters: Chandra and his family have the opportunity to increase their shareholding from the current 4% to as much as 20% later. This has led to speculation that the deal was an intentional blow to ZEEL’s warring shareholders.

The deal, however, has only been settled between ZEEL’s promoters and Sony, and will only go through with other regulatory approvals, but more crucially the approval of the shareholders of the two companies.

The combined entity will become a powerful media behemoth, with 70 TV channels, two video streaming services (ZEE5 and Sony LIV) and two film studios (Zee Studios and Sony Pictures Films India). Both ZEEL and Sony complement each other—while Sony’s strengths lie in sports and Hindi general entertainment, ZEEL has a strong base in regional entertainment. This will turn on the heat on Star, who was the industry leader with a market share of 24%. Abneesh Roy, executive vice-president at Edelweiss Financial Services, said the merged network would have a 27-28% market share, making it the largest broadcaster in India.

Additionally, the merger will also create a tight race in the OTT space, where the competition comes not only from Star’s Disney+Hotstar (which leads here as well), but also Viacom 18’s Voot and players like Netflix and Amazon Prime Video.