Subhas Chandra Bose: A Silent Escape Into The Night

By the time the British realised that one of India’s most influential leaders had escaped from right under their noses, Bose was long gone. 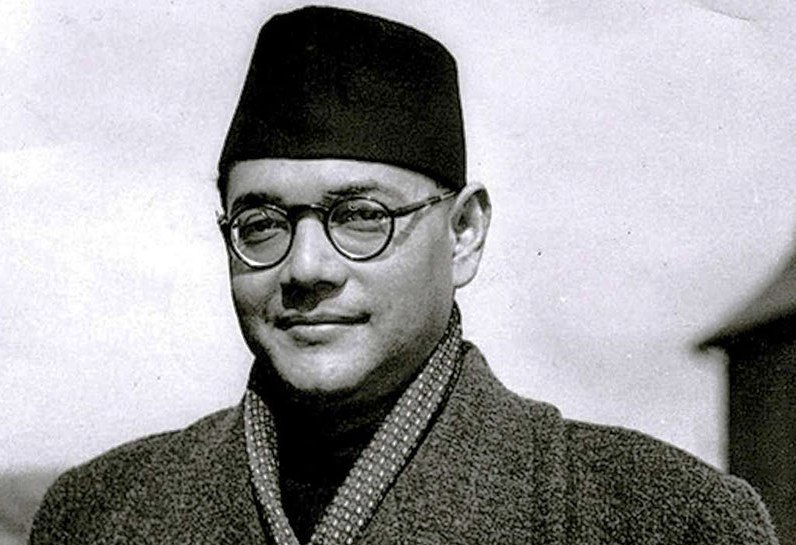 A tumultuous year in history, 1939 saw the outbreak of the devastating Second World War, one that would claim over 80 million lives.

With the war in at its peak, Britain, in September, abruptly declared India’s participation, without so much as consulting the Congress.

Subhash Chandra Bose had only then been removed from the presidency of the Congress over differences with Mahatma Gandhi. Setting these aside, he called upon Gandhi to launch a mass movement against the British decision.

Gandhi, however, was not convinced of the need for such a movement. An adamant Bose himself began to organise mass protests in Calcutta. The British threw him in prison, following which he went on a seven-day hunger strike. Relenting, the authorities put him under house arrest, under the surveillance of the CID. This wouldn’t stop Bose, who had already begun to mobilise his escape.

In January 1941, Bose informed his guards that he sought solitude. He locked himself in a room and refused to meet anyone. Every day, food was pushed into his room through the doorway.

On the night of January 16th, Sisir Bose, drove his black Wanderer W24 into 38/2, Elgin Road, Bose’s residence – a routine visit from a nephew. What was not routine, however, was that when the car drove out, it had not one, but two men.

Seated in the rear, with the door gingerly left open was a tall, bearded man in a long brown coat. Mohammad Ziauddin, as he identified himself, claimed to be an insurance agent from North India. Only once they were at a safe distance from the residence did he shut the door on his side.

When the police would later come to investigate, they would be told that they heard only one door closing.

By the time the British realised that one of India’s most influential leaders had escaped from right under their noses, Bose was long gone. He boarded a train to Delhi at Gomoh Railway station in Bihar, recently renamed after him. From Delhi, Bose reached Peshawar in Pakistan.

Through the arduous journey, Bose would assume many disguises. In Afghanistan, he was a deaf and mute pilgrim, wandering through tribal lands. Later, he was an Iranian insurance agent. He would reach Moscow as Italian nobleman Count Orlando Mazzotta. Meanwhile, the police swarmed the country in search of Bose. The British would even stop a Japanese ship and have it searched in China. There was no sign of the Bengali hero.

The search ended when German radio would announce, in April 1941, that Indian leader Subhas Chandra Bose had arrived in Berlin. Here, he set up a Free India Centre, launched his Azad Hind Radio and mobilised support among the Axis powers for India’s freedom struggle. While the British gaped, ecstatic Indians both in India and overseas tuned into radio broadcasts from Berlin to hear him speak.

From Berlin, he would journey to Japan, Singapore and Rangoon (today’s Myanmar), among other places, organising the biggest armed struggle for India’s independence. Netaji, as he is fondly remembered, however, would never have the chance to return to the motherland he dedicated his life to.